11 people reportedly killed in shooting at a bar in Brazil 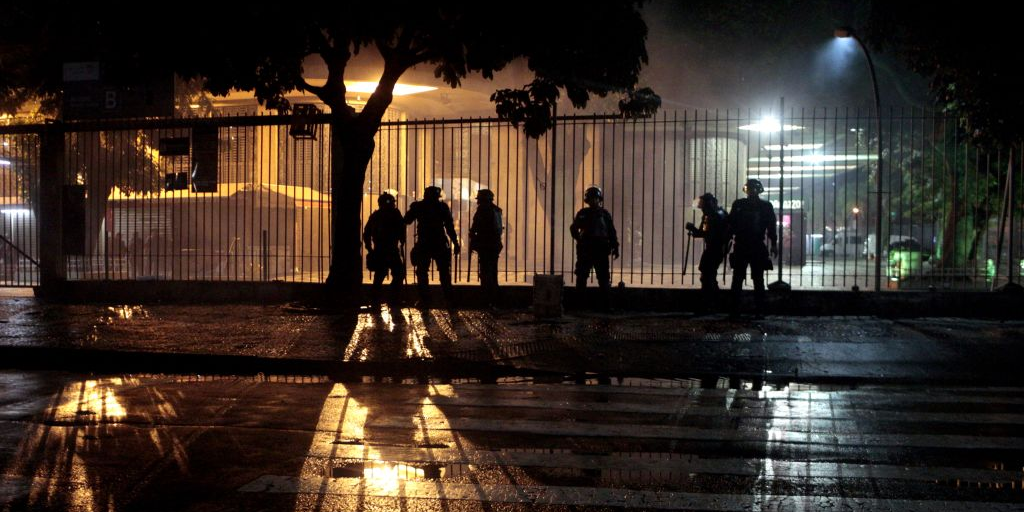 A group of gunmen opened fire at a bar in Brazil's northern Pará state, killing 11 people and injuring one other, local media reported.

State officials confirmed that there had been a "massacre" in the region without providing further details, Associated Press reported. The motive of the crime remains unclear.

Brazilian news site G1 said the attack occurred on Sunday in the Guamá neighborhood of Belém at around 16:00 local time. According to the report, a group of seven gunmen arrived at the bar and began shooting, killing 11 people and injuring one.

In March, authorities sent 200 federal agents to reinforce Belém and other neighbourhoods in the state which were subject to high crime rates. The officers were expected to stay for a period of 90 days or longer.