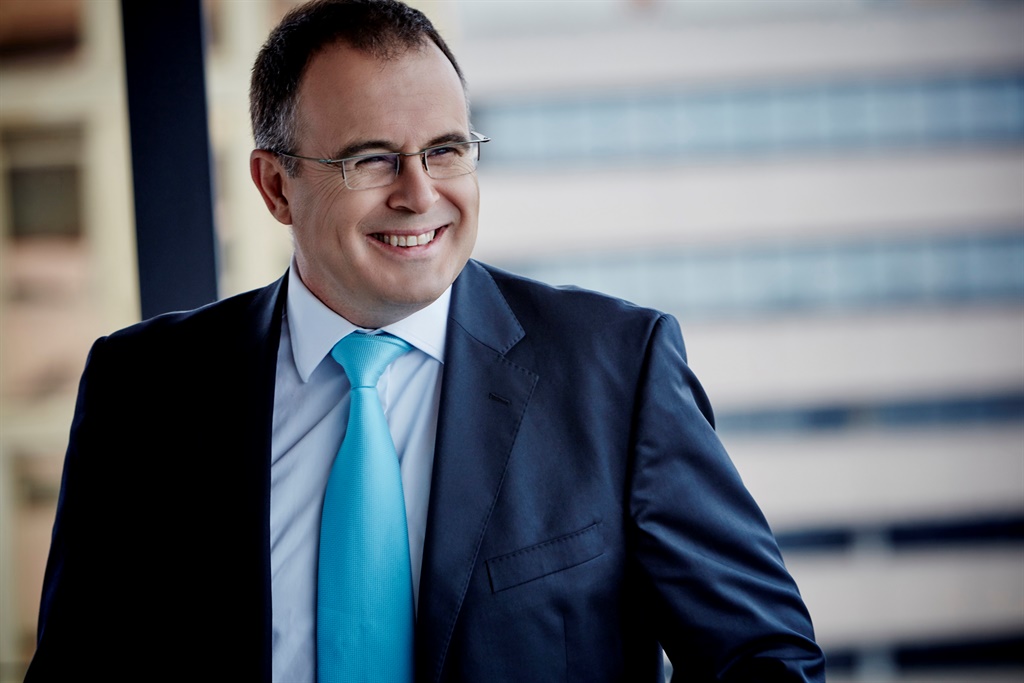 No finance minister likes to deliver bad news. But that is precisely what Tito Mboweni will do when he delivers his first Medium-Term Budget Policy Statement to an expectant nation later on today.

There is no doubt that he will try to sugar coat the bitter pill he has inherited, but the reality is that he would have more wriggle room in a straightjacket as he tries to deliver an upbeat prognosis of the country’s battered finances.

Trevor Manuel through his 13-year tenure as finance minister was able to regularly pull rabbits out of hats, providing sweeteners for tax compliance and higher than expected revenue collections through most of his time at the Treasury. Things became tougher under Pravin Gordhan as government expenditure grew and revenue growth slowed. The hat was still there but the rabbits were few and far between.

By the time Nhlanhla Nene was handed the job at the start of the first Zuma administration in 2009, the global financial crisis had bitten, and Treasury’s luck had run out. The hat was all but abandoned. And for 92 nail-biting hours in December 2015 it looked like it was lost forever, with the rabbits moving on to greener pastures.

The time since the forced reappointment of Gordhan, the brief tenure of Malusi Gigaba, who last year this time delivered the MTBPS, and the return of Nene (until his departure two weeks ago) has been tumultuous.

South Africa’s credibility as a serious destination for serious capital has dwindled.

And now, ahead of President Cyril Ramaphosa’s big investment summit starting in Sandton on Thursday, Mboweni is going to be expected to make a silk purse from a sow's ear. He will have positive information to share on revenue collection. VAT receipts at the new 15% rate have been solid and PwC, which has researched public revenues, appears convinced that SARS under the leadership of acting commissioner Mark Kingon is getting back into the business of collecting taxes.

Revenues may be in recovery mode, but Mboweni is also going to have to dole out some tough medicine when it comes to expenditure.

While the process of containing the rot and contagion of the frauds at many state-owned enterprises (SOEs) is making progress, there is a very real concern of a default at a significant parastatal, which could become a sovereign risk for the economy.

South Africa’s Ramaphoria in the early part of the year, gradually changed to a period or Ramareality and even for some went as far as Ramaphobia as it seemed that the hopes of the next phase of the South African miracle had vanished for good.

While the country is still in a deeply concerning place, the slow, steady progress being made in governance at state-owned companies is starting to take effect, the country is on the verge of moving out of recession and prospects for an improvement in the economy are better now than at any point since the unrealistic euphoria that characterised the first quarter of the year.

One of our biggest problems in South Africa is that we believe that commissions and inquiries and budgets are what solve problems.

They might very well provide the information we need to solve the problems or point us in the right direction to tackle issues we face as a country. But the only way we are going to address our deep, multi-faceted complex issues is through getting the right people into the right jobs and empowering them with the tools and support to deal with the issues.

In the same way, the MTPBS will not solve the country’s fiscal crisis, but it may very well provide us with the tools and the framework upon which to build a recovery. But it will take time.

Related Links
Sex, lies, audiotape, and that fake Apartheid Museum radio ad
New finance minister Tito Mboweni asked Twitter for ideas – here are the best ones
Everything you need to know about Italy's budget crisis — which threatens to trigger a major...
Next on Business Insider
Oil and gas workers are on strike in Norway, and it's escalating Europe's natural-gas crisis