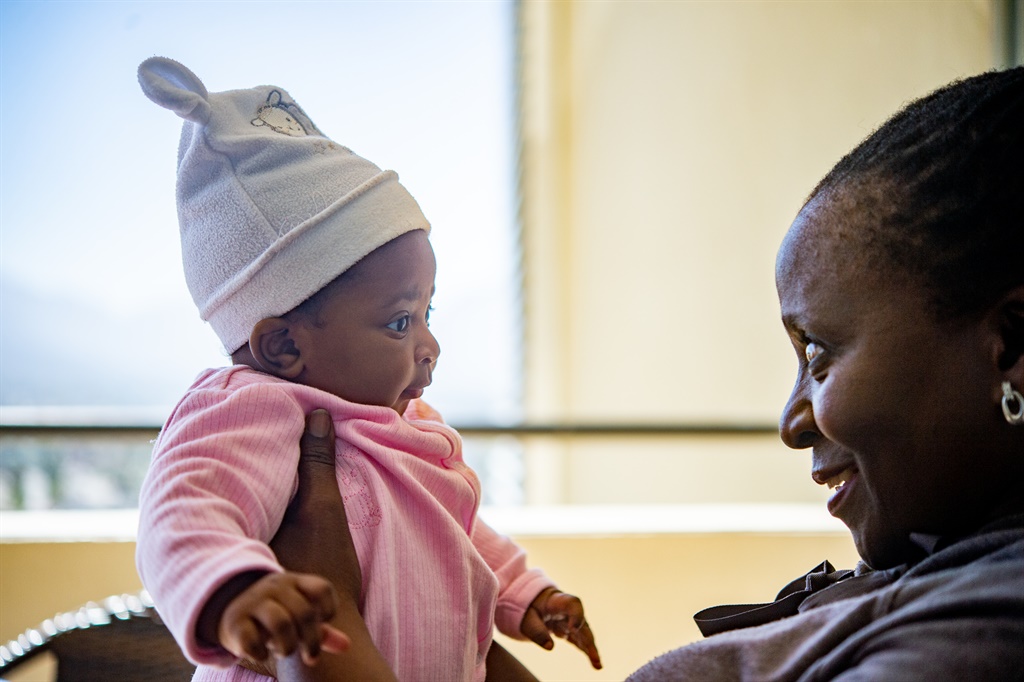 Bottle-fed babies may ingest millions of microplastics a day, or tiny remnants of plastics created when preparing formula according to standard guidelines, research published Monday found. The polypropylene bottles tested make up 82% of the global market.

The study authors urged parents not to panic, saying we still don't know exactly if or how microplastics affect infants' health, or even adults' health for that matter. Grown-ups, too, ingest microplastics in everything from beer to shellfish, though in much smaller quantities.

While parents can take some steps to make their bottle-feeding practices safer, the researchers wrote, the real onus falls on policy makers, regulatory agencies, and manufacturers.

"We have to accept that plastics are pervasive in modern life, and that they release micro and nano plastics through everyday use," lead authors Dr. Dunzhu Li and Dr. Yunhong Shi said in a press release.

"We don't yet know the risks to human health of these tiny plastic particles, but we can develop behavioural and technological solutions and strategies to mitigate against their exposure."

The hotter the temperature, the more microplastics released

To conduct the study, which was published in the journal Nature Food, researchers measured the levels of microplastics released while preparing infant formula in 10 types of polypropylene bottles.

They found that shaking the bottles with room-temperature water released hundreds of thousands of microplastics, and that heating the bottles to at least 158 degrees Fahrenheit, per WHO recommendations, can release up to 16 million microplastics per liter.

The hotter the temperature, the more microplastics were released. Other polypropylene products like lunchboxes release a similar amount, they noted.

The researchers then used global sales data for plastic baby bottles and information on national breastfeeding rates to estimate the potential exposure to microplastics for infants around the world in the first 12 months of life. O

Looking at other data, like how many plastic baby bottles are sold around the world and how many moms breastfeed in different regions, the team estimated that the average infant ingests more than 1.5 million microplastic particles a day.

"This disproportionate amount of microplastic particles being ingested each day by the very youngest of our children is mind-boggling to me and quite honestly, almost unfathomable," Jain told Insider. "This calls for further research and immediate recommendations to reduce amounts of microplastic ingestion by infants."

We don't know how microplastics could affect infants' health long-term

It's unclear how microplastic ingestion affects human health, but a 2017 study showed that when microplastics accumulated in mouse organs, it seemed to affect markers of energy and inflammation that could impact food digestion.

We also know that human infants' organs grow rapidly in the first one to two years of life, with the brain already half its adult size at age two, Jain said.

Taken together, this raises concern that microplastics may accumulate in babies' organs in a way that could impact them long term.

"I am reassured by the fact that the vast majority of micro- and nano-plastic particles are excreted once they move through the GI tract of mammals," Jain said. "I am concerned, however, that accumulation of microplastic particles in a baby's organs with such high volume exposures could be found to cause undesirable long-term consequences in organ function with age."

The current study authors say their findings bring greater urgency to finding this, and other major questions about microplastics' impact on humans, out.

The study authors recommended parents follow certain procedures to reduce their babies' risk of ingesting microplastics, including letting bottles cool completely after being sterilized in hot water, and then rinsing the bottles in room-temperature water that's also been allowed to cool after sterilization.

Powdered formula should be prepared in a glass container, they advise, then cooled to room temperature before being poured into the plastic feeding bottle. Parents shouldn't reheat formula (or breast milk) in the microwave or "vigorous shake" the formula in the bottle.

Jain said these recommendations are likely not too different from what parents are already doing. If they are, Jain said she'd tell parents "the most important thing is to remember that before we had this knowledge, we were still doing what we knew to be best for our children. Let's change how we do things going forward without worrying about what's gone on in the past."