Botswana, home to the world's largest elephant population, has lifted its ban on hunting elephants, claiming that their population growth was leading them into conflict with humans and affecting farmers.

President Mokgweetsi Masisi lifted the ban introduced by his environmentalist predecessor, according to a statement from the country's environment ministry on Wednesday.

It said that "the number and high levels of human-elephant conflict and the consequent impact on livelihoods was increasing" and that "predators appear to have increased and were causing a lot of damage as they kill livestock in large numbers."

The International Union for Conservation of Nature said that the number of conflicts between human and elephants in Africa is increasing as their habitat shrinks and "elephants get confined into smaller pockets of suitable habitat". But it said that these costs "greatly outweigh the potential benefits" of maintaining the elephant population, and notes that elephants can be an asset to local communities.

Botswana is home to around 130,000 elephants, which is around one third of Africa's elephant population, according to the Great Elephant Census. The IUCN includes the African elephant on its list of threatened species.

Botswana introduced the ban in 2014, but President Masisi formed a committee to review the ban in June 2018 after he was elected.

In February, the committee recommended lifting the hunting ban. 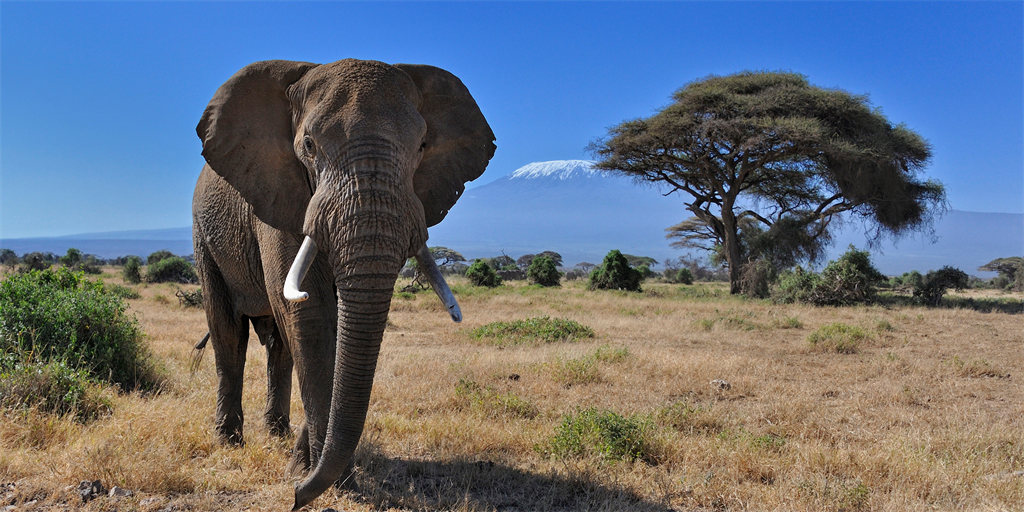 Botswana is home to around 130,000 elephants.
Flickr/Diana Robinson

While Botswana is home to more elephants than any other country in Africa, Africa's elephant population fell by around 30%, around 144,000 elephants, between 2007 and 2014, the Great Elephant Census found.

Poachers seeking ivory treasures to sell on the black market are the main cause of this decline, the International Union for Conservation of Nature (IUCN) say.

The Environment Ministry added it will seek to discourage illegal elephant slaughter, and "work with all stakeholders to ensure that re-reinstatement of hunting is done in an orderly and ethical manner".