'He will have to resign': Conservative rebel says Boris Johnson will have no choice but to leave Downing Street 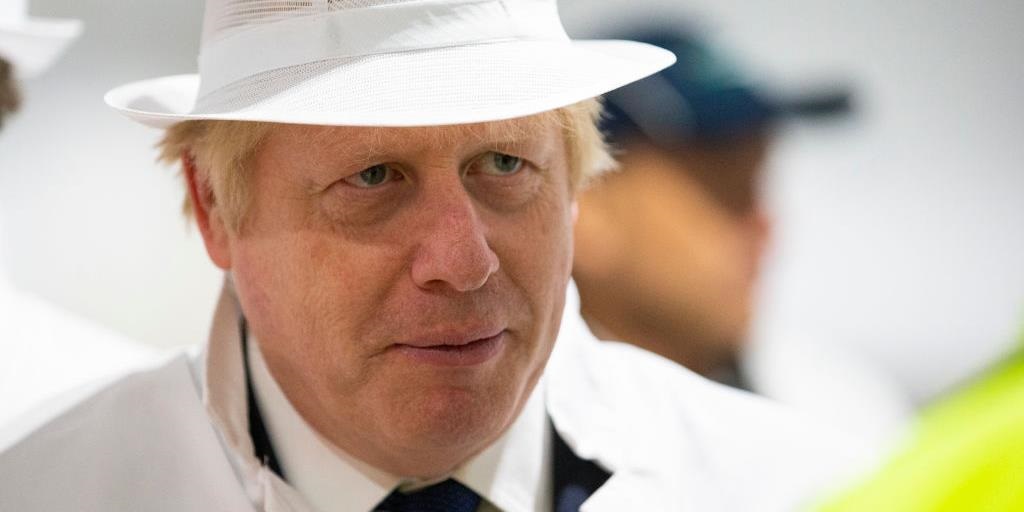 Boris Johnson will be forced to resign instead of seeking a delay to Brexit, one of the Conservative rebel members of parliament the prime minister expelled from his party this week has told Business Insider.

Guto Bebb, the MP for Aberconwy, was one of 21 Tory rebels who had the party whip removed this week when he voted against the government to make a no-deal Brexit on October 31 illegal.

The former defence minister said that the prime minister - whose attempt to call a general election in response was rebuffed by the opposition Labour Party - now appears to have no options left other than to resign or hand power to Labour leader Jeremy Corbyn, having claimed on Thursday that he would rather be "dead in a ditch" than ask Brussels for a delay.

"I'm not sure what else he can do," said Bebb. "I don't think he's going to get a general election, he says he's not going to extend, and I can't believe for a moment that a British prime minister would break the law, so logically he will have to resign." Johnson has made a repeated "do-or-die" pledge to leave the EU on October 31. However, that now appears to be impossible unless he can force an election, win a majority, and overturn the law preventing a no-deal exit in October.

The problem is that the opposition Labour party is wary of agreeing to Johnson's demands for an October election and want to hold one after he has been forced to ask Brussels for an extension, a move which the prime minister fiercely opposes and could hugely damage his standing in the polls.

Bebb, who supports a second EU referendum, said the prime minister's decision to suspend parliament from next week - a move apparently designed to stop MPs from blocking his Brexit plans - had backfired spectacularly, because it had unified his opponents and prompted them to prevent a no-deal Brexit in October.

"This crisis is of his own making,"

"This crisis is of his own making,"

"There would not have been any significant action on no deal in this September sitting if it wasn't for the prime minister's decision to prorogue. This is a crisis that has been created by the prime minister acting on the advice he's been given by his advisers.

"He is now in a situation where, if everything I'm hearing is correct, he isn't going to get his election and he will have to extend," he said.

"And if he is saying he is not going to extend, he will have to resign, because it is inconceivable in my mind that a British prime minister will break the law."

"If people think this one through carefully, he will have no choice but to resign."