Boris Johnson plans to resign after next election to 'make money and have fun,' says Dominic Cummings 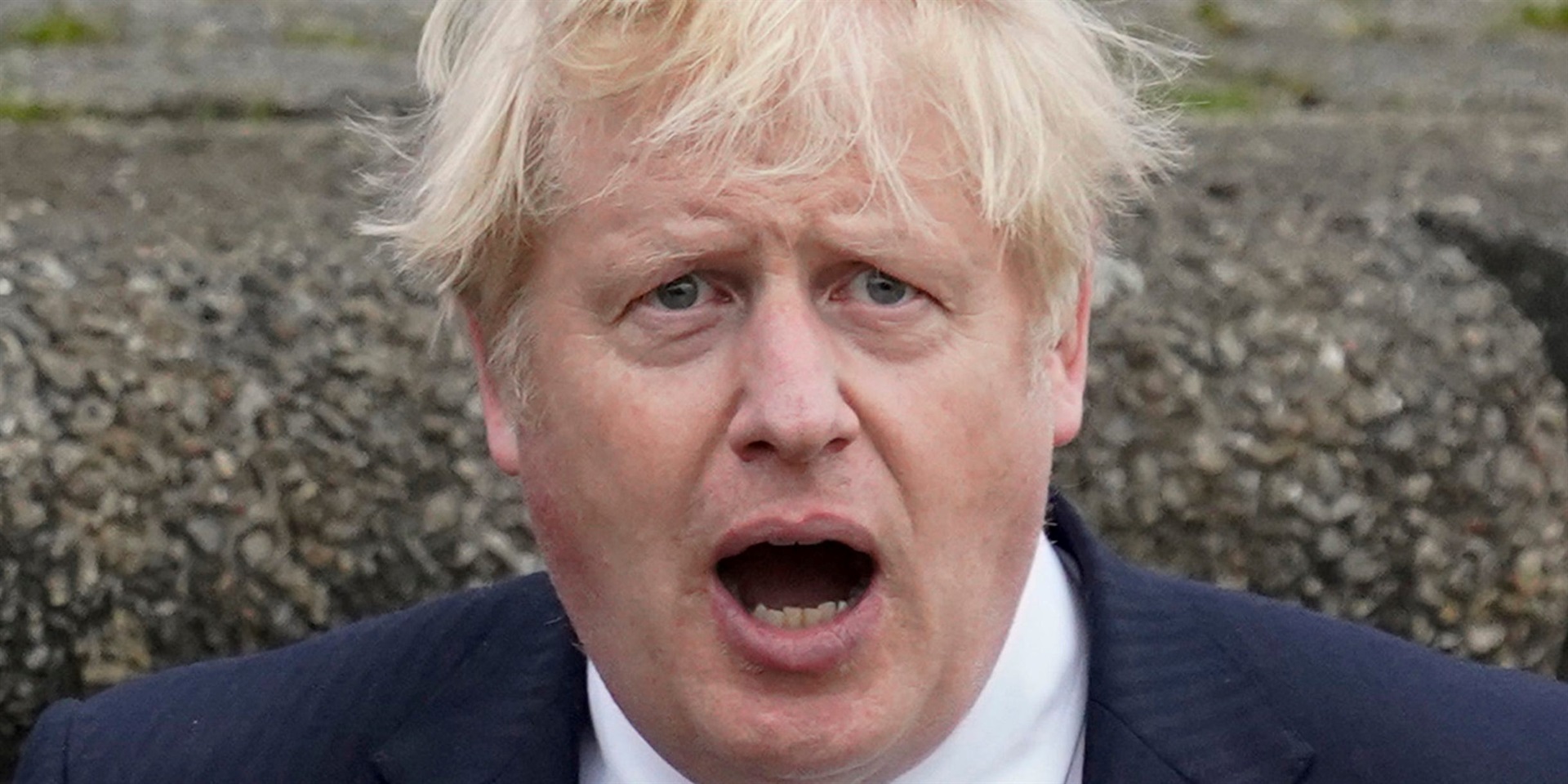 UK Prime Minister Boris Johnson plans to resign after the next general election in order to "make money and have fun," his former chief advisor Dominic Cummings has claimed.

Cummings published a series of Whatsapp messages between himself and the prime minister on Wednesday, including ones in which Johnson branded his Health Secretary Matt Hancock "totally f*****g hopeless."

However, he also revealed a claim that his former boss plans to resign after winning another general election.

Cummings wrote on his new Substack account that Johnson "has a clear plan to leave at the latest a couple of years after the next election, he wants to make money and have fun not 'go on and on.'"

Reports about Johnson's plans to step down have repeatedly emerged over recent months and years, with reporters quoting sources suggesting that the prime minister does not enjoy his position and is plagued with money problems.

Cummings has released a series of potentially damaging claims about his former boss in recent weeks, including suggestions that the prime minister said that he would rather have bodies "pile up" than allow a further coronavirus lockdown.

Downing Street has largely refused to either confirm or deny the most damaging specific claims made by Cummings.