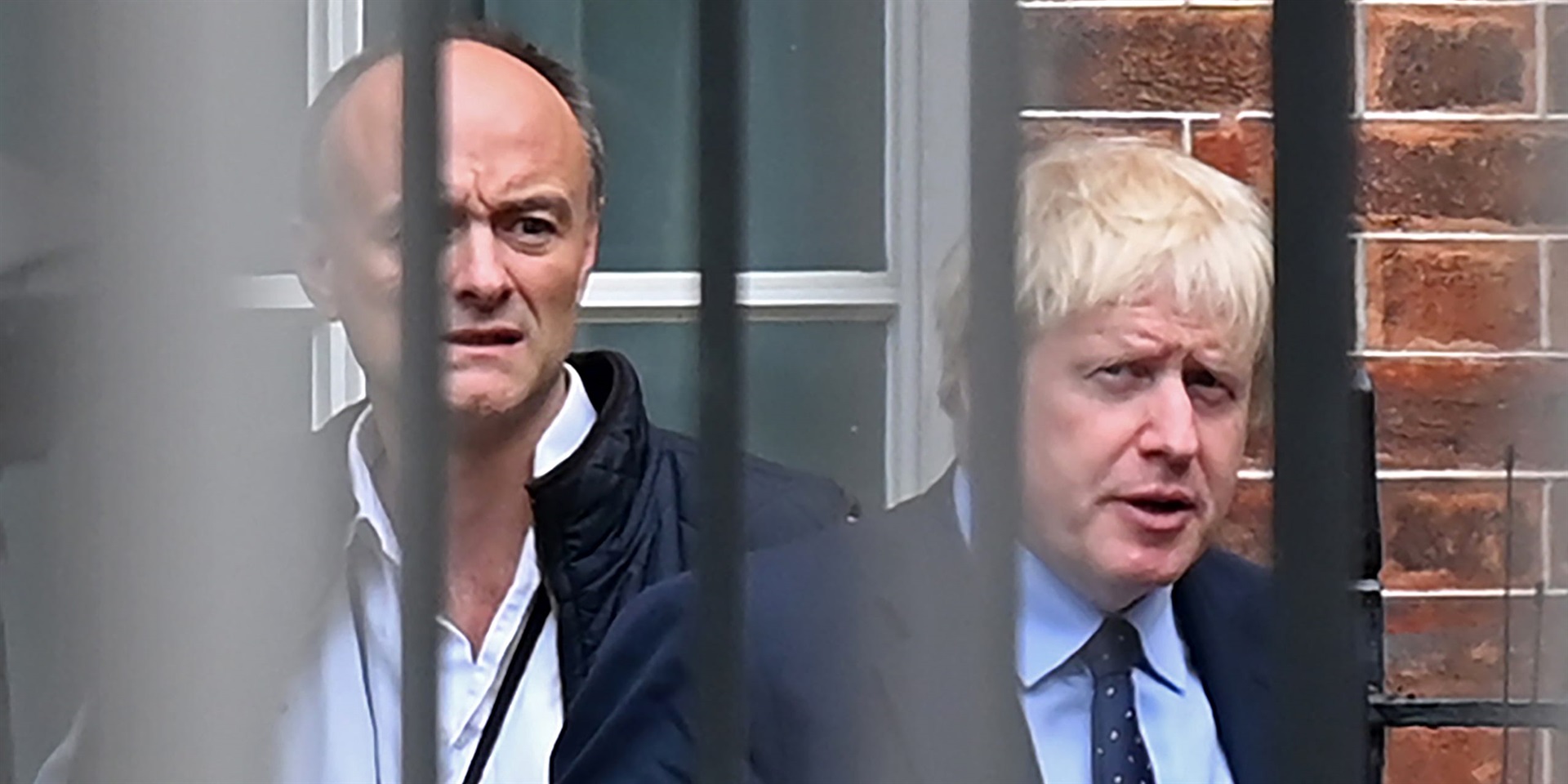 Boris Johnson wanted to be infected with the coronavirus on live television to "show it's nothing to be scared of," the UK Prime Minister's former aide Dominic Cummings is reportedly set to tell members of parliament on Wednesday.

Cummings is due to use his appearance before a House of Commons committee to set out a series of potentially damaging claims about his former boss, the Daily Mail's Simon Walters reported.

These include claims that Johnson wanted to be injected with the virus on live television by one of his senior advisors.

"I'm going to get [chief medical officer] Chris Whitty to inject me with it live on national TV so everyone can see it's nothing to be scared of," Walters reports.

The report also suggests that Cummings will claim that Johnson:

Cummings is reportedly due to claim that Johnson suggested that "the big danger is not Kung-Flu but the harm caused in trying to stop it."

"I was right all along and should not have been pushed into the first lockdown. The economic damage caused by lockdowns is more damaging than the loss of life caused by Covid."

Downing Street believe that Cummings, who was ejected from office last year following an internal row over the influence of Johnson's fiancee Carrie Symonds, is determined to seek revenge on Johnson.

He will appear before a joint committee of the House of Commons for almost four hours and is reportedly prepared with private internal messages setting out what he believes were the failures of Johnson's administration to tackle the pandemic.