Boris Johnson is close to securing agreement from the UK Parliament for a general election, as the House of Commons prepares to pass a piece of legislation which would allow the British people to elect a new government in December.

Members of Parliament on Monday evening rejected Boris Johnson's move to hold an early general election on December 12 after opposition parties refused to back his motion.

The motion was under the Fixed Terms Parliament Act, meaning it needed the support of two-thirds of MPs to pass.

However, the UK government will on Tuesday hold another series of votes on a binding piece of legislation which would allow the election to go ahead with the support of a simple majority of MPs.

Both the opposition Liberal Democrats and the Scottish National Party are poised to back the bill if they can secure a change to the election date in the legislation.

The two anti-Brexit parties are prepared to back the bill if it allows a general election on December 9 before Johnson has an opportunity to pass Brexit legislation through the UK parliament.

Leader of the House, Jacob Rees-Mogg, assured MPs that the government would not try to bring the Withdrawal Agreement Bill, legislation needed to deliver Brexit, back to Parliament before December 12.

"I can assure this house that we will not bring back the Withdrawal Agreement Bill," he told MPs on Monday night.

The SNP and the Liberal Democrats will decide on Tuesday morning whether to back Johnson's bid for an election. 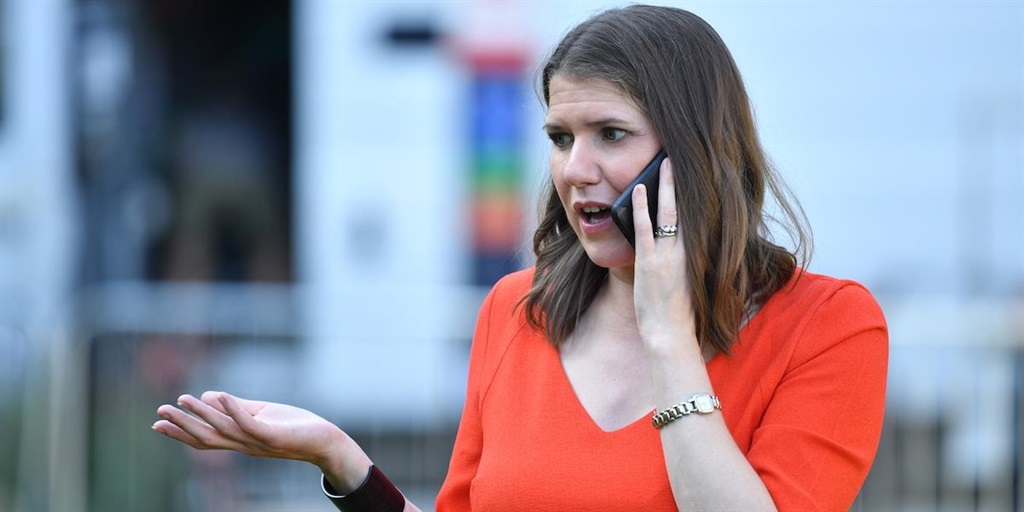 The Labour Party are also under pressure from their party members to embrace an early election. Leader Jeremy Corbyn said on Monday the party would "look at and scrutinize" the bill.

However, it is not guaranteed that Johnson will be backed by all of of his own Conservative MPs.

Some are frustrated with his government for abandoning its mission to get a Brexit deal through Parliament after it successfully persuaded a majority of MPs to back the deal in principle last week.

Business Insider reported over the weekend that a number of Conservative MPs last week urged government whips to focus efforts on getting Brexit legislation through Parliament, rather than pursuing a general election.

In what it set to be another marathon day in Westminster, all stages of the one line bill will take place in one day, setting up a final vote at some point on Tuesday evening.

The bill could be scuppered by other amendments however..

The SNP has said it will consider amendments that seek to give EU citizens in the UK plus 16- and 17-year-olds the right to vote.

The government has warned that it will be forced to shelve the bill altogether if these amendments are passed.

Related Links
The People's Vote campaign for a second Brexit referendum is in meltdown as staff stage walkout...
The EU agrees to delay Brexit until January 31 2020
Boris Johnson quietly pulls R1,8 billion 'Get Ready for Brexit' adverts after asking the EU for a...
Next on Business Insider
FBI and MI5 warn on threats from China - say UK disrupted cyberattack on 'critical' aerospace firms