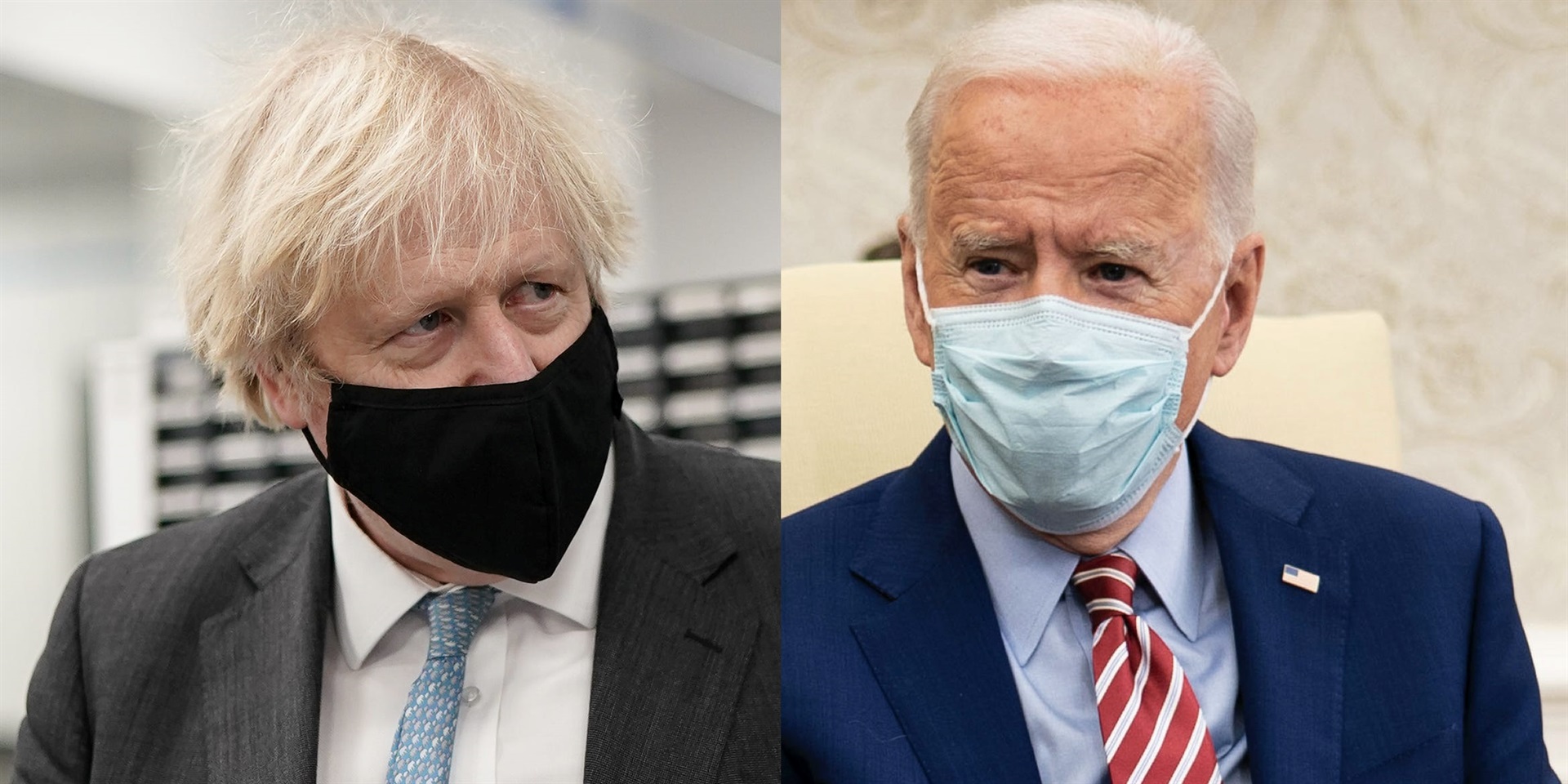 UK Prime Minister Boris Johnson on Sunday described former US President Donald Trump's impeachment trial as a "kerfuffle" and appeared to suggest that President Joe Biden had copied his "Build Back Better" slogan.

"The clear message that we get from the proceedings in America is that after all the toings and froings and all the kerfuffle, American democracy is strong and the American constitution is strong and robust," Johnson said in an interview with CBS's Face the Nation, when asked what signal Trump's acquittal on impeachment charges would send.

The prime minister's message contrasted with that of Biden's, who said that "this sad chapter in our history has reminded us that democracy is fragile."

Johnson also joked that Biden may have borrowed his own "Build Back Better" slogan from him.

"I'm thrilled that President Biden has also got a slogan, 'Build Back Better,'" Johnson said.

"I think I claim that we used it first. And to be truthful, I think we nicked it from someone else before I started using it. But it's the right slogan."

Boris Johnson and Joe Biden have adopted identical slogans.
Getty
Relations between the new president and the prime minister got off to a rocky start. Biden last year described Johnson as a "physical and emotional clone" of Donald Trump and in October he threatened to nix a UK-US trade deal if Johnson undermined the Good Friday Agreement.

Members of the Biden campaign have said that there is still residual mistrust towards Johnson over his political style and perceived proximity to Trump.

But Johnson, the first European leader Biden called after taking office, insisted on Sunday that early steps taken by Biden on climate change and foreign policy issues were "incredibly encouraging" for UK-US relations.

"There's been some important developments in the way the UK, US thinking has been coming together in the last few weeks, and particularly on issues like climate change, on NATO, on Iran, but above all on the ways that the US and the UK are going to work together to deal with the environmental challenge that faces our planet," he told CBS.

"And there, I think some of the stuff we're now hearing from the new American administration and from the new White House is incredibly encouraging. And we want to work with the president on that."