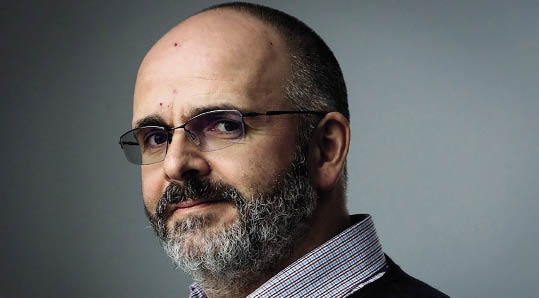 The research group Intellidex on Thursday released a withering report on Viceroy Research.

Viceroy, a small firm headed by a former British social worker, rose to prominence after it released a report about accounting irregularities on Steinhoff. The report contributed to a massive slump in the company’s share price last year.

Its report on Capitec earlier this year caused the banking group to lose almost a quarter of its value.

Some of the key Intellidex findings are:

The full Intellidex report on Viceroy can be downloaded here.

Intellidex, which was founded in 2008, said its Viceroy report was commissioned by Business Leadership SA. Most of SA's most prominent companies - including Capitec, the JSE, Nedbank, Investec and Old Mutual - are members of the business organisation.

Relating to news from South Africa this morning, we are preparing a statement so we can continue our "prolific" work.

Generally speaking, if you're going to write a smear piece on us, at least get our names right.