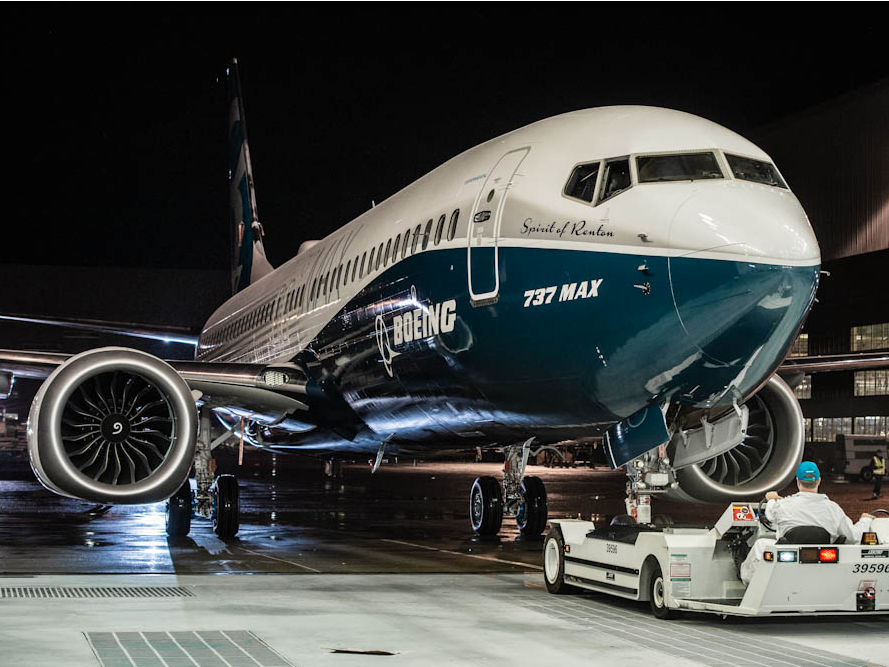 Shares of the airplane manufacturer fell as much as 5% on Thursday morning after the Federal Aviation Administration discovered more safety concerns with the aircraft, prompting them to order further design changes.

FAA regulators found that the 737 Max's computers could potentially cause the aircraft to dive in a way that pilots struggled to recover from in flight simulations, according to a Bloomberg report.

Soon after the FAA's discovery, the International Air Transport Association released a statement on the efforts to fix the 737 Max safety concerns.

"The Boeing 737 MAX tragedies weigh heavily on an industry that holds safety as its top priority," Alexandre de Juniac, IATA's Director General and CEO said in a statement on Thursday. "We trust the Federal Aviation Administration, in its role as the certifying regulator, to ensure the aircraft's safe return to service."

According to Bloomberg, the new computer issued discovered by regulators is unrelated to the design flaw connected to the two 737 Max jetliners that crashed last year.

Boeing was up 16% year-to-date through Wednesday.