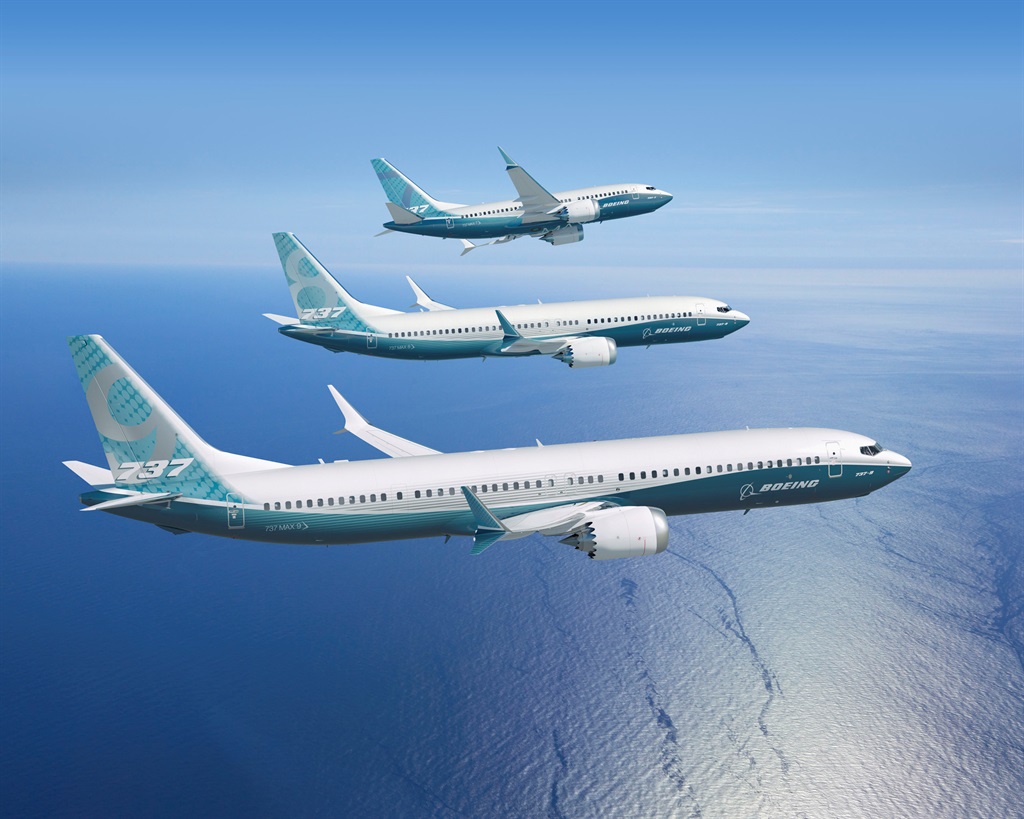 Boeing knew of a software error that prevented the correct functioning of a safety alert system on the 737 Max for a year before disclosing the problem to regulators and airlines, according to a Sunday Wall Street Journal report.

According to the report, Boeing waited until after the October Lion Air crash to begin telling airlines that the alert system had an issue, and waited five months - until the Ethiopian Airlines crash - to reveal more details. Another six weeks passed before the public and FAA acting chief Daniel Elwell learned of the issue.

The software error was specifically related to the "angle-of-attack disagree alert," which is supposed to tell pilots whether or not the nose-angle sensor is working properly.

It's not clear if the correct functioning of the alert system would have changed the outcome of the fatal 737 Max crashes, however. Boeing called the system "supplemental" in a statement provided to Reuters. Still, the technology is linked to the Maneuvering Characteristics Augmentation System (MCAS), which the Federal Aviation Administration (FAA) has admitted was responsible for the crashes. The MCAS system appeared to misfire on both flights based on information from malfunctioning angle sensors. And while the alert system would not have prevented the malfunction, it would theoretically have alerted the pilots to the problem.

According to the Journal, who spoke to Boeing and the FAA, the FAA was only notified about the alert system failure after the Lion Air crash. The FAA reportedly reviewed the issue through February and determined that it wasn't a safety issue.

Airlines were reportedly told of the issue months apart. Southwest told the Journal it was notified of the problem in November 2018, and started installing replacements in the planes. United said it wasn't made aware of the problem until March 2019.

The House, the FBI, and the Department of Transportation are all reportedly probing the matter.

Reuters reported that Boeing will now make the alert system standard as was initially intended. Boeing claims that previously it had accidentally made the system an optional add on.