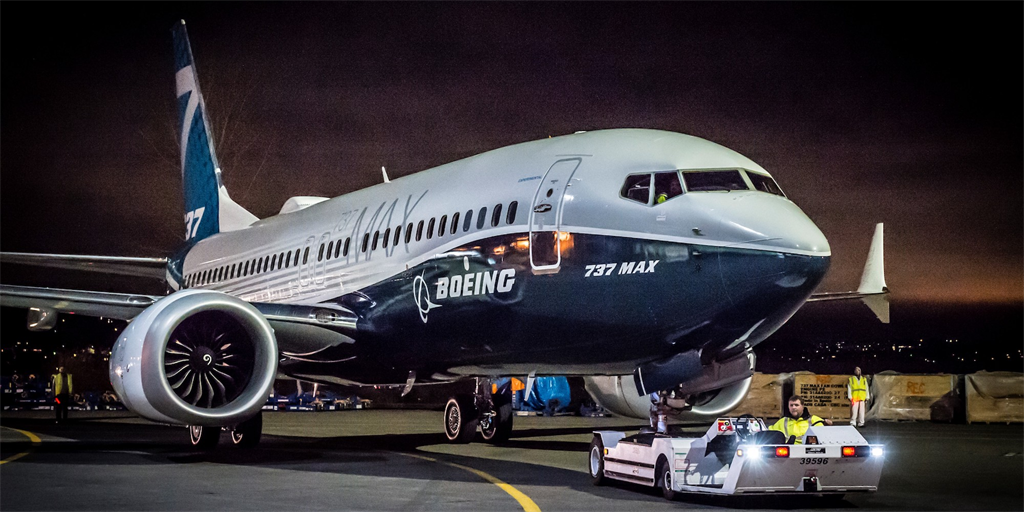 "Allegation from these whistleblowers include information that numerous FAA employees, including those involved in the Aircraft Evaluation Group (ARG) for the Boeing 737 MAX, had not received proper training and valid certifications," the Committee on Commerce, Science and Transportation said in a letter to the FAA's acting administrator on Tuesday.

"Some of these FAA employees were possibly involved as participants on the Flight Standardisation Board (FSB)," the letter continued.

The committee, led by Republican Roger Wicker of Mississippi, says it's concerned this lack of training could have lead to "an improper evaluation" of the Maneuvering Characteristics Augmentation System (MCAS), which investigators have said is a leading suspect in the investigation of Ethiopian Airlines crash in March. The letter comes after the Department of Justice in March subpoenaed Boeing as part of a criminal investigation into how the deadly plane was certified to fly.

Last week, multiple reports said the FAA would soon announce changes to its aircraft certification program, which currently allows manufacturers to run some safety checks on their products in the FAA's name, in light of the crashes

"According to the information obtained from whistleblowers and a review of documents obtained by the committee, the FAA may have been notified about these deficiencies as early as August 2018," the letter said. "Furthermore, the committee is led to believe that an FAA investigation into these allegations may have been completed recently."

You can read the Senate committee's full letter below: