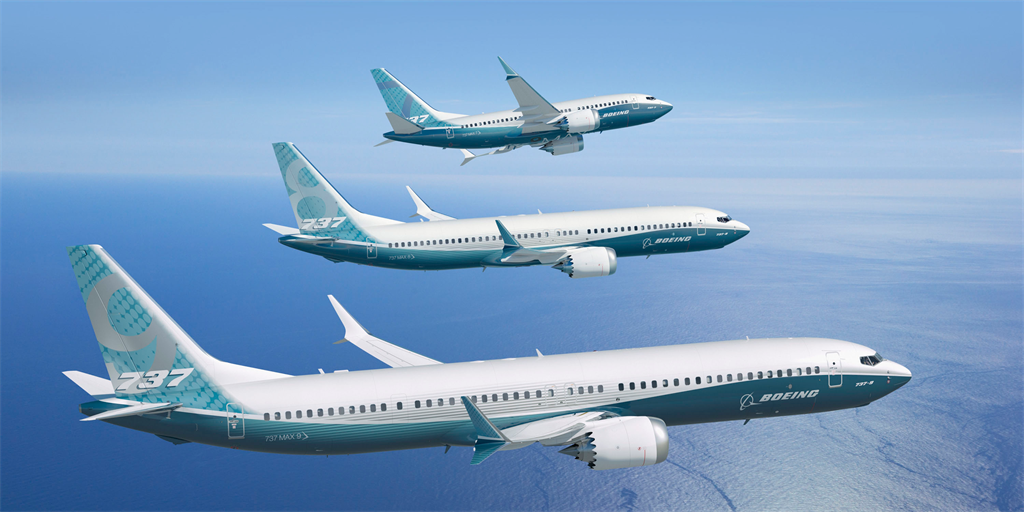 The US Federal Aviation Administration just took a major step in letting Boeing 737 Max jets return to the skies after its involvement in two fatal crashes in five months.

An FAA panel found on Tuesday that a software update for the plane, and Boeing's plans for training pilots to fly in the aircraft, are both "operationally suitable."

The aircraft has been grounded around the world since a fatal Ethiopian Airlines crash in March, which followed a fatal Lion Air crash in October 2018. Just under 350 people were killed in the crashes.

The FAA said that it would not allow the planes to fly until it approved the software updates and pilot training systems. The FAA still needs to approve these changes once Boeing formally submits them.

But the findings Tuesday's draft report from the Flight Standardization Board (FSB), which was appointed by the FAA, are good news for Boeing, which has pledged to win back the flying public's trust.

The manufacturer was under pressure to address flaws with the 737 Max's automated MCAS anti-stall software system, which was found to have misfired in the preliminary reports from separate investigations into both the crashes.

Airlines have cancelled flights into the summer due to the grounding of the planes, which are now clogging up storage lots.

The FSB panel said that it examined Boeing's software update for "training and checking differences determination" and said: "The MCAS system was found to be operationally suitable."

The report said that the pilots required training on the MCAS system, but said that training did not need to take place in a simulator.