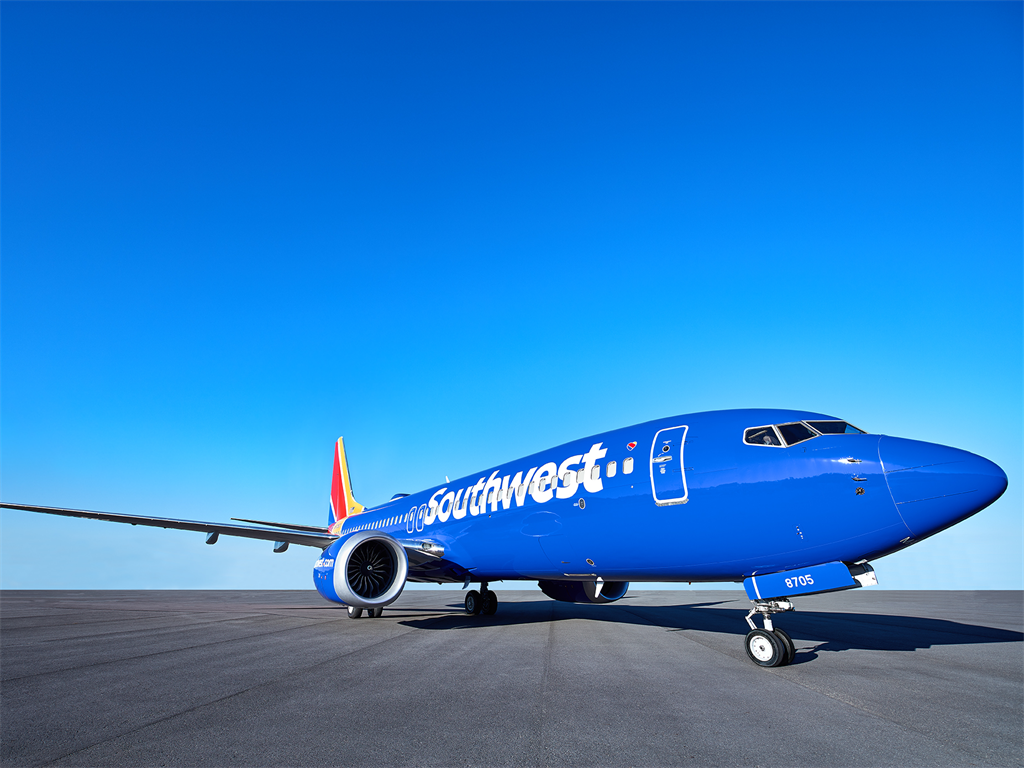 Ethiopian Airlines Flight ET302 crashed minutes after taking off from Addis Ababa Bole International Airport on Sunday. All 157 passengers and crew on board were killed.

It was the second crash in four months of a nearly brand-new Boeing 737 Max 8 airliner. In October, Lion Air Flight JT610 crashed in the Java Sea shortly after taking off from Jakarta, Indonesia, killing all 189 people on board.

The Chinese, Ethiopian, and Indonesia government have grounded the 737 MAX aircraft operated by their domestic airlines.

For now, the US Federal Aviation Administration is keeping tabs on the situation but has not yet taken direct action.

"The FAA continuously assesses and oversees the safety performance of U.S. commercial aircraft," the agency said in a statement. "If we identify an issue that affects safety, the FAA will take immediate and appropriate action."

In the US, Southwest, American, and United are the aircraft type's main operators. Southwest and American fly the 737 MAX 8 while United operates the larger 737 MAX 9.

"We have been in contact with Boeing and will continue to stay close to the investigation as it progresses," Southwest said in a statement to Business Insider. "We remain confident in the safety and airworthiness of our fleet of more than 750 Boeing aircraft."

"We don't have any changes planned to our operational policies or procedures," the Dallas-based airline added.

American and United both issued statements reaffirming their confidence in the safety of the aircraft and the ability of their crews to operate the plane.

Other major operators include Norwegian Air, which uses the aircraft for long-haul flights from Europe to North America and the Middle East.

"All of our Boeing 737 MAX aircraft are operating as normal and we are in close dialogue with Boeing and follow their and the aviation authorities' instructions and recommendations," Tomas Hesthammer, Norwegian's director of flight operations, said in a statement to Business Insider.

According to Flight Gobal, roughly a third of the 371 Boeing 737 MAX jets in operation have been grounded. The vast majority of them, 97, fly with Chinese airlines. China is currently the aircraft's biggest customer. US airlines are number two with 72 aircraft in service.

Here's a closer look at the 12 airlines with the most Boeing 737 MAX jetliners: Turkish Airlines operates both the Boeing 737 MAX 8 and MAX 9. WestJet operates a fleet of more than 120 Boeing narrow-body and wide-body airliners. The Indian low-cost carrier has roughly 200 Boeing 737 MAX on order. The Dubai-based low-cost carrier operates both the 737 MAX 8 and the larger MAX 9. The United Airlines operates a fleet of 14 Boeing 737 MAX 9 aircraft. China Southern is China's largest airline and home to the country's largest 737 MAX fleet with 24 planes. Air Canada is the in a three-way tie with American and China Southern with 24 planes. Southwest Airlines has the largest fleet in the world the 34 planes.