A body believed to be that of a Ukrainian-born oligarch was discovered in English mansion, reports 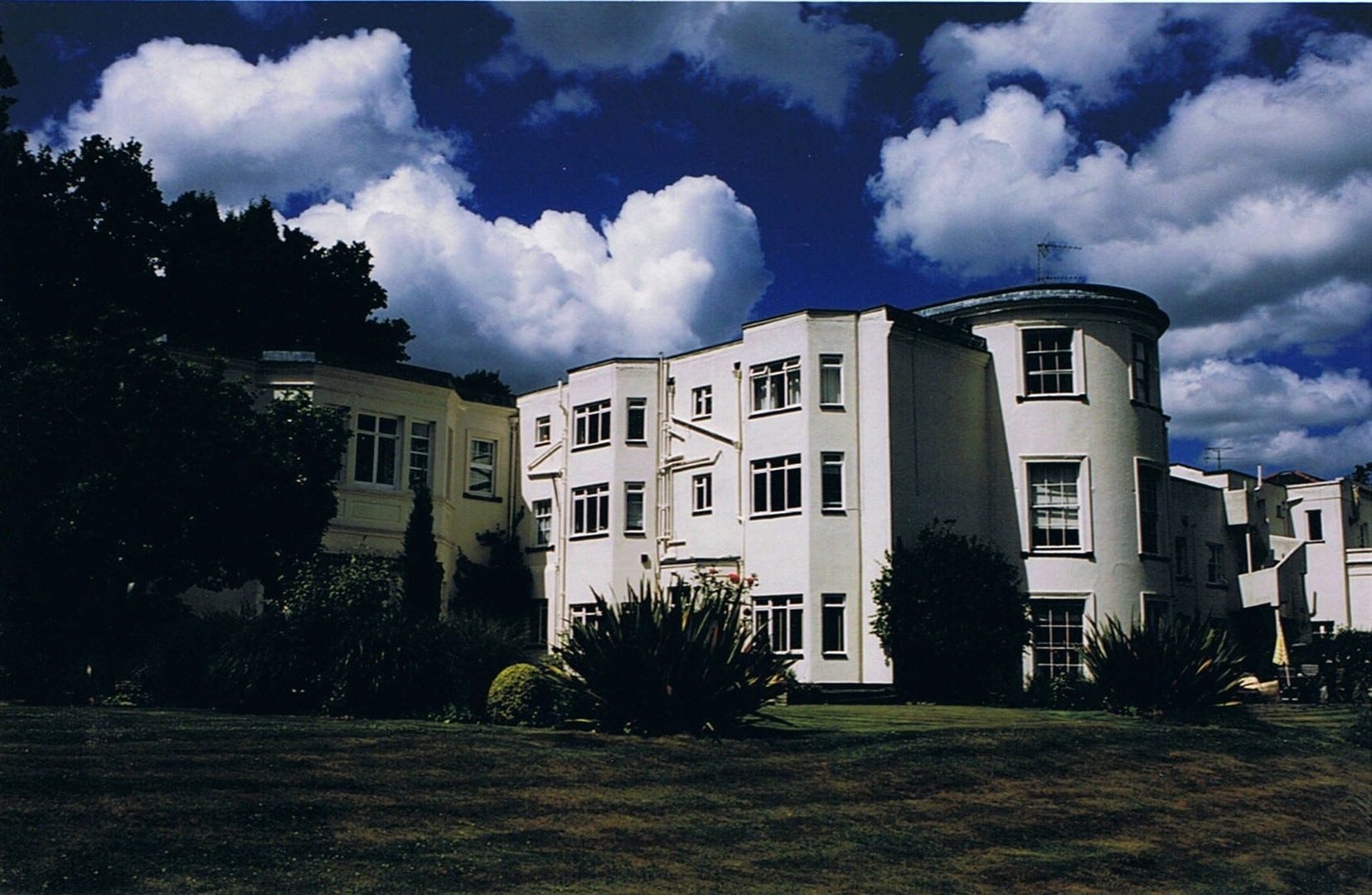 A body believed to be that of Ukrainian-born oligarch Mikhail Watford has been found at an estate in Surrey, England, The Times reported.

In a statement sent to Insider, the Surrey police said that an investigation into the circumstances of the death was underway, but that they were not yet treating it as suspicious.

The police could not confirm the identity of the deceased man. According to multiple local outlets, the body is believed to be Watford.

The oligarch made his fortune in gas and oil. He has bought multiple expensive properties across London and the south of England, including an £18 million ($24 million) mansion in Surrey, as per The Times.

His suspected death comes after Western countries imposed a series of sanctions on Russia in response to the invasion of Ukraine, including measures designed to cripple the assets of the wealthiest people linked to Russia.

The US recently sanctioned 10 Russian oligarchs with close ties to Putin, while the EU added 26 names to its sanctions list on Monday, including journalists, government officials, and oligarchs.

The UK government has not yet released a full list of sanctioned individuals. Watford was not on the existing list of individuals sanctioned by the UK, and there is no evidence that the oligarch had ties to Russia.