The automaker claims the car offers customised protection for "private people" via the car's armour plating and security glazing.

The vehicle has the same driving characteristics, design, and interior as the production model X5. But unlike the original production model, the X5 Protection has an armour plating of high-strength steel, multilayered safety glass, an intercom, and an attack alarm system.

Despite these protective upgrades, the automaker claims the vehicle appears "anonymous" and conventional. The additional weight of the protective armour and gear doesn't affect its driving capabilities, BMW says. Driving aspects, such as the suspension and brakes on the X5 Protection VR6, have been aligned to the increased weight.

According to the automaker, the car can protect against AK-47 bullets, hand grenades, and a drone strike. The vehicles also have integrated "Post Blast Protective Technology", which allows the windows to remain in position after an explosives blast.

Take a closer look at the BMW X5 Protection VR6:

The Protection VR6 has the same driving characteristics, design, and interior as the production X5. The car offers "private people" customised protection, according to the automaker. Each vehicle comes with a security glazing and an armour plating that has been moulded onto the car. 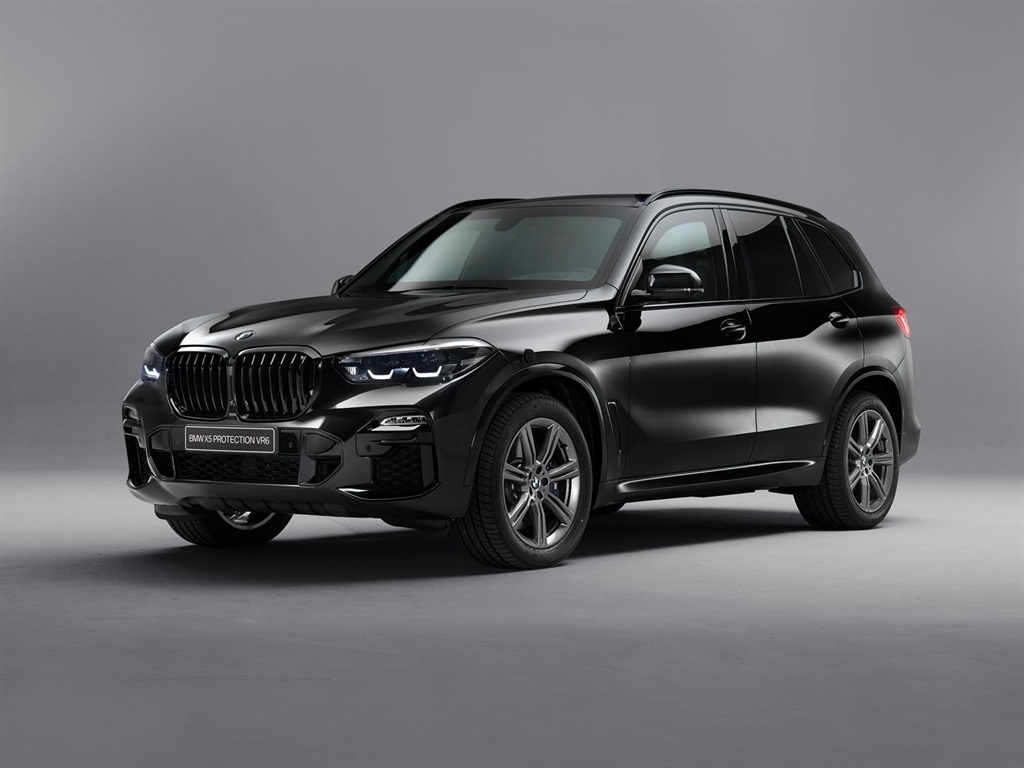 Moulded components were made of “high-strength steel” that fits the doors, side frame, roof, and front wall. The multi-layered safety glass is 33 millimetres thick on the windshield, doors, and luggage compartment. The car can serve as effective protection against the AK-47, the most commonly used weapon in the world, according to BMW. It can also withstand lateral blasts of up to 15 kilograms of explosives from four meters away. BMW’s “Post Blast Protective Technology” allows all the windows to remain in position following a blast. The armour-plated floors can protect against hand grenades like the DM51, and the underbody reinforcement is effective against HG85-type hand grenades. The additional steel and fibre composite reinforcement is effective against DTG5-type drone attacks, up to 200 grams of C4 and 500 fragments. The car has a self-sealing fuel tank that prevents fuel spillage during an attack. The car can hit 110 kph in 5.9 seconds and has a top speed that is electronically limited to 210 kph. The opening height of the front windows can be limited to 10 centimetres to make communication or the exchange of documents more secure. 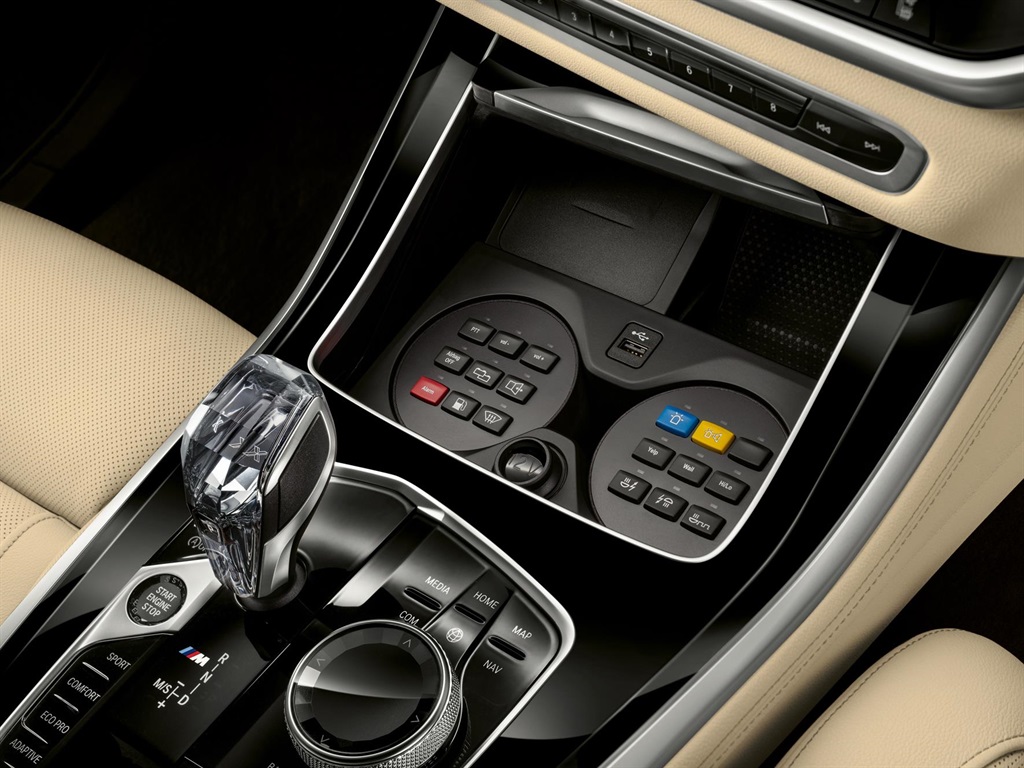 There is an intercom that allows for communication between the inside and the outside of the vehicle. 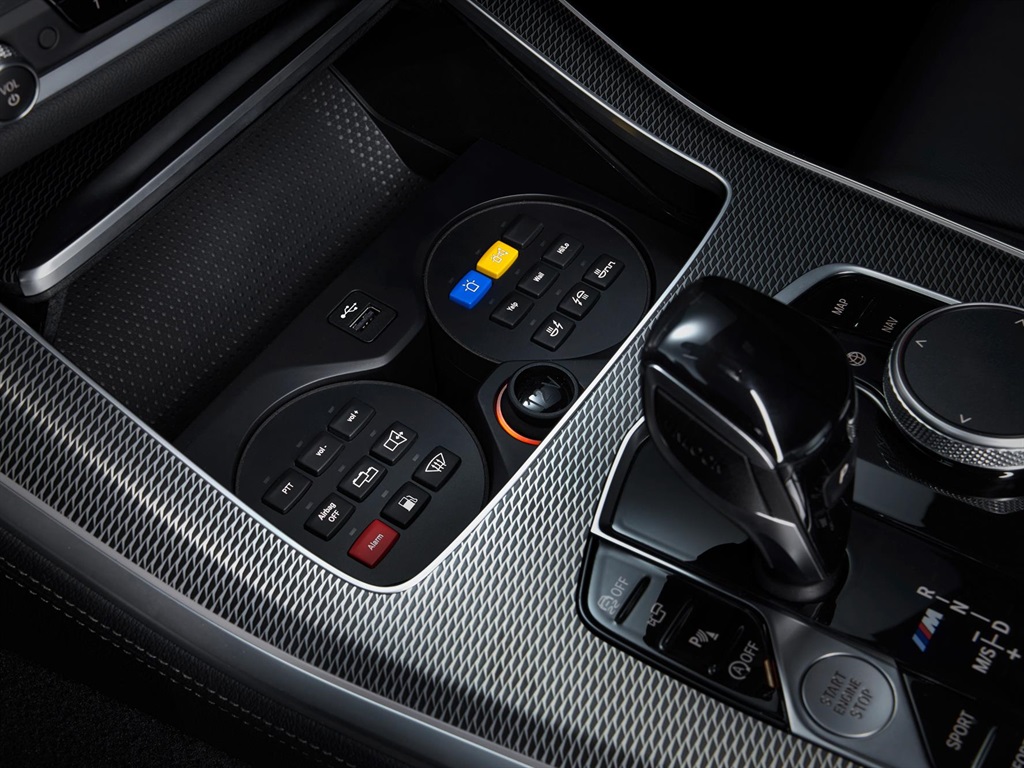 Related Links
Your car is still the safest in the Northern Cape and Limpopo - even after massive spikes of...
Bugatti's new R285 million hypercar was purchased by an anonymous buyer, making it the most...
Government bought 80 imported BMW 3 series in a single month - just barely complying with strict...
Next on Business Insider
Malcolm Gladwell works remotely and starts his day on the sofa, says working from home is not ideal