Black Panther just made box office history. Not bad for a movie shot in the Free State 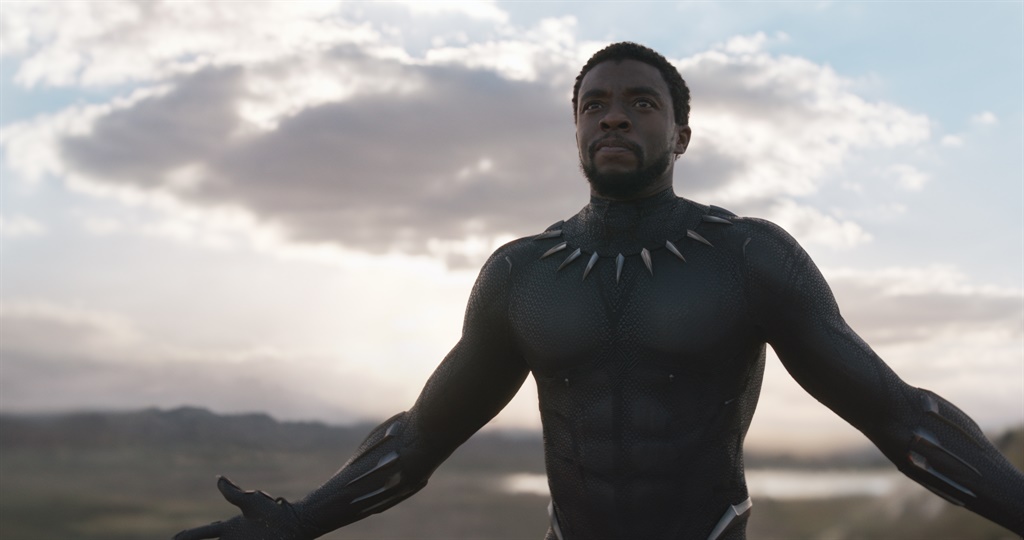 "Black Panther" has earned another R20.2 million at South African box offices over the weekend, according to Box Office Mojo, a movie revenue platform owned by Amazon.

Its total weekend earnings since its premiere on February 16th now stand at $6.15 million (R72.9 million)

This easily beats the biggest-grossing movie of last year, Fate of The Furious, which earned $5.573 million last year. Black Panther has earned more than double the 2016 box office winner Finding Dory and it is on track to beat the highest-grossing film, Fast & Furious 7 (2015),  which grossed R89.9 million

Disney’s megahit has now passed the $1 billion mark at the global box office. The movie pulled off the milestone in just 26 days.

"Black Panther" is the fifth Disney film in its Marvel universe to reach the $1 billions milestone. The others are “The Avengers,” ″Avengers: Age of Ultron,” ″Iron Man 3,” and “Captain America: Civil War.”

But it has done something no other Marvel movie has managed: Black Panther remained in first place at the US box office for four weekends in a row.

The movie opened in China at the weekend, earning more than $66 million. Its takings in South Korea, where it was partially filmed, have already topped $41 million.

As Business Insider South Africa previously reported, some of the African scenery in Black Panther was shot with a drone over the Golden Gate Highlands National Park in the Free State. The footage was digitally enhanced by Marvel.

Black Panther. Source: Marvel Studios
Receive a single WhatsApp message every morning with all our latest news. Sign up here.