If you loved 'Black Panther,' prepare to be disappointed by the rest of 2018's superhero movies The success of Marvel's "Black Panther" means many things for the movie industry: a more balanced release calendar, and the possibility that studios will invest more in diverse heroes on screen, for starters.

It could also spell peril for the rest of the year's still-to-be-released superhero films, as "Black Panther" has raised the bar. If you loved "Black Panther," prepare to be disappointed by upcoming comic-book movies.

See also: Turns out, Wakanda is a place near Bloemfontein. Black Panther’s South African footage was shot in the Free State

There's no doubt that the superhero genre has been oversaturated in the last decade since Marvel spearheaded the "cinematic universe" movement and others, like DC and Warner Bros., attempted to follow suit. Just this year we still have "Avengers: Infinity War," "Ant-Man and the Wasp," "Deadpool 2," "X-Men: Dark Phoenix," and "Aquaman" coming.

"Black Panther" poses a challenge for these movies, even the Marvel Studios films that share the same universe. That's not to say these films won't be enjoyable, or that other great superhero movies from recent years — like "Logan" and "Deadpool," which also broke with the norms of the genre — are now irrelevant.

But if you loved "Black Panther" for introducing a complex world and a cast of diverse characters then it will be hard to feel satisfied with the rest of 2018's offerings. "Avengers: Infinity War," coming in May, is the culmination of 10 years of build-up; even Black Panther himself is featured — but among 20 other major characters. One of the reasons "Black Panther" is so great is because of its dynamic, fleshed-out supporting cast. Even if "Infinity War" successfully manages to balance all of its characters, we won't get the same feeling we had while watching "Black Panther."

"Infinity War" is what many people been waiting for, but it also represents everything that "Black Panther" isn't: a bunch of characters we've seen plenty of times before facing off against a villain who just wants to conquer the universe.

Another underdeveloped mad titan of a villain like Thanos feels especially small compared to the "Black Panther" villain, Erik Killmonger. Killmonger as a villain is sympathetic, with a crucial backstory and a real purpose that may be morally questionable in execution, but thought-provoking in theory. He is such a compelling villain that the hero changes his entire perspective by the end of the film because of him. In a post-"Black Panther" Marvel universe, Thanos may not cut it.

The same can be said of another Marvel Cinematic Universe entry this year, "Ant-Man and the Wasp," a movie that feels as small as its hero compared to "Black Panther" now. The first "Ant-Man" had the lowest opening gross of any of the MCU movies. With "Black Panther" breaking records, and "Infinity War" coming before it, something tells me that the "Ant-Man" sequel will be an afterthought even before it's released. 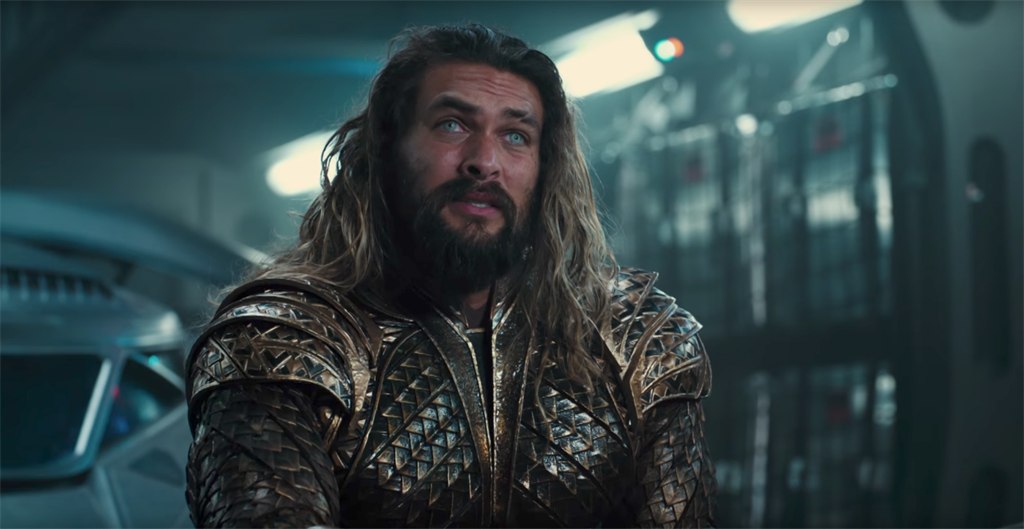 December's "Aquaman" will be the first movie out of the DC extended superhero universe since "Justice League" bombed with both critics and audiences. Aquaman has always been a joke of a character, and it wasn't until recent years that he started being "cool" — but that's only if you read comic books. To general audiences, the only knowledge people have of Aquaman is what they've seen from "Justice League," which drastically underperformed commercially. There's little reason for moviegoers to be excited for his solo outing at this point.

"X-Men: Dark Phoenix" will be the latest film in a franchise with a convoluted timeline that makes zero sense any more. Not to mention, the Dark Phoenix storyline is one that was done just 12 years ago in "X-Men: The Last Stand," albeit poorly. Compared to "Black Panther," it offers nothing unique to look forward to.

As successful as the first film was, "Deadpool 2" is still a sequel. And the first "Deadpool" ignored superhero norms, but it didn't revolutionise the genre. Neither will its sequel.

Not since 2008's "The Dark Knight" has the superhero genre been energized the way it has been for "Black Panther." And not since that film has a superhero movie sparked so much intelligent discussion.

Studios should take the lessons they learned from "The Dark Knight" a decade ago, when Spider-Man and Superman were revamped in darker tones. They should look at what "Black Panther" has taught us about current audience appetite: creativity and diversity win the game.