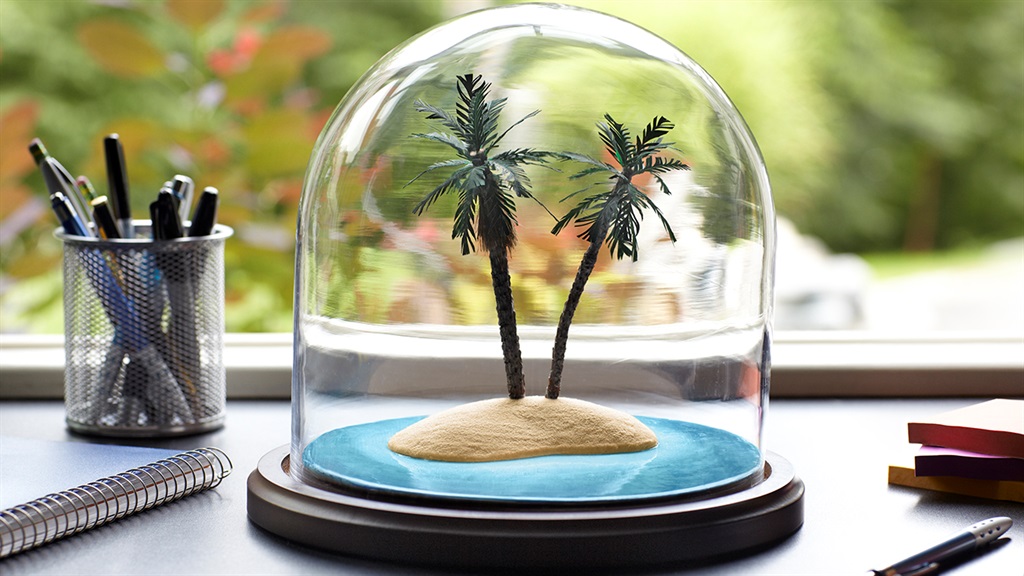 South Africans looking abroad for a summer break may find discounted holiday packages on Black Friday this year. But they won't be anywhere near as special as deals offered before the Covid-19 outbreak.

The world is reopening to travellers after a year of heightened coronavirus-induced restrictions. This is particularly true for South Africans who were, at one stage, the most restricted travellers in the world due to the country's detection of the Beta variant.

With travel bans easing, local Covid-19 infection rates reaching record lows, and the rollout of internationally recognised digital vaccine certificates, South Africans suffering from cabin fever are looking for an escape. And holiday season is just around the corner.

"Over the past four weeks, particularly since the UK opened, we've been inundated with enquires, so much so that, for our leisure brands, we had to put on our website that we were struggling to get back to people and to allow us 48 hours [to respond]."

Black Friday, which is on 26 November, gives consumers an opportunity to score big discounts on goods and services. Last year, travel deals were subdued and largely limited to domestic options because of the uncertainty surrounding international tourism. Flight Centre, along with other travel agencies, made a conscious call to skip Black Friday.

This year, things will be different. International travel deals will be on offer, but they're not going to be what holidaymakers were used to in pre-pandemic years. This is largely due to supply constraints among airlines which has been one of the hardest-hit industries.

"We're looking at anywhere between 20% and 30% off packaged holidays," said Garrett, explaining that specific Black Friday packages were still being finalised.

"But this is where things have changed a lot… because there isn't the capacity, with [not] as many airlines flying in [and] as many schedules, capacity is constrained. The airlines themselves are not willing to look at Black Friday deals this year. They're full."

"People will definitely be expecting deals, but will they be deals [like] we saw in 2019 [at] pre-Covid levels? Probably not."

This doesn't mean that travel-starved South Africans won't be able to find bargains. Hoteliers are very willing to capitalise on the Black Friday craze and renewed global interest in travel, according to Garrett.

Holidays in the Maldives, Zanzibar, Mauritius, and even Thailand – under Phuket's Sandbox model – are expected to form part of the Black Friday catalogue.

But there is still a question mark hanging over one holiday destination that has been especially popular with South Africans. Bali has been a firm vacation favourite for South Africans, but Indonesia's current travel restrictions do not, yet, permit flights from South Africa.

Other popular destinations which are still largely or completely off limits to South African tourists include Greece, Italy, and Portugal. But, for the most part, South Africa's main holiday markets, have opened, according to Garrett.

And the one place where the airline market's supply can meet demand is domestically. This may lead to a reduction in local airfare, but these discounts will not have a major impact on packaged deals, which are expected to be marked down around 15%.

Nevertheless, travel agencies have realised the importance of domestic travel amid the border-closing Covid-19 pandemic and local holidaymakers can expect to find some good deals inside South Africa.

"One of the valuable lessons we learnt over this period is to continuously have domestic specials because it's certainly taught us not to take that business for granted during the lockdown period and that will continue to be a huge focus for us," said Garrett.