Bitcoin slides after Elon Musk appears to suggest that Tesla might dump its $1.33 billion stake 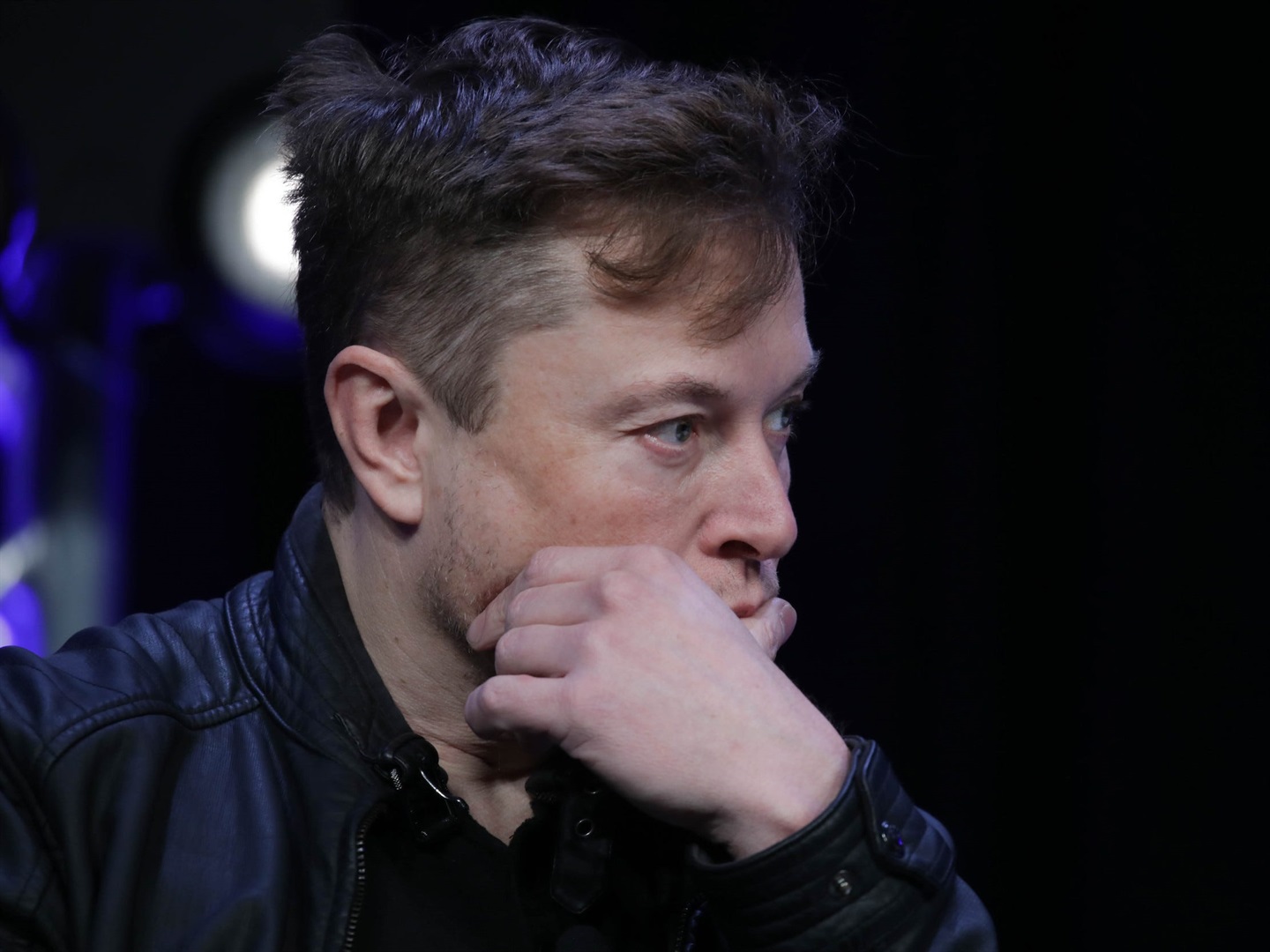 Bitcoin slid about 9% on Sunday after Tesla CEO Elon Musk responded "indeed" to a comment posted on Twitter that suggested the electric vehicle company would dump -- or has already sold -- its holdings of the cryptocurrency.

"Bitcoiners are going to slap themselves next quarter when they find out Tesla dumped the rest of their #Bitcoin holdings," A Twitter user with the handle @CryptoWhale wrote on Sunday.

Musk has done a U-turn on the cryptocurrency in the past week, and bitcoin has slipped more than 20% from its record high of about $63,00 earlier this year.

In February, Tesla announced it had bought $1.5 billion of bitcoin and intended to start accepting it as payment for cars. The cryptocurrency shot up after the announcement and speculation abounded that other companies would soon follow suit.

Then, just two months later, on 12 May, Musk announced that Tesla would stop accepting bitcoin due to fears that its "insane" energy use is hurting the planet. Bitcoin fell sharply on the news.

Tesla's first quarter earnings showed the car company sold $272 million (R3.8 billion) worth of digital assets during the first three months of 2021 and that it netted $101 million (R1.4 billion) in profit from the sale, which represented about 10% of its holdings at the time.

Tesla still has $1.33 billion (R18.4 billion) in digital assets on its balance sheet, the company said in the Q1 earnings.

Bitcoin isn't the only cryptocurrency that has gained Musk's attention. His heavy endorsements of dogecoin have led to a surge in the token's price, propelling widespread retail investor adoption.

Musk's tweets have previously landed him in hot water with the Securities and Exchange Commission and even shareholders. But the billionaire's market-moving tweets aren't necessarily against the rules, Reuters reported last week. Musk would need to move an asset price with the goal of enriching himself or others, the news organisation said.