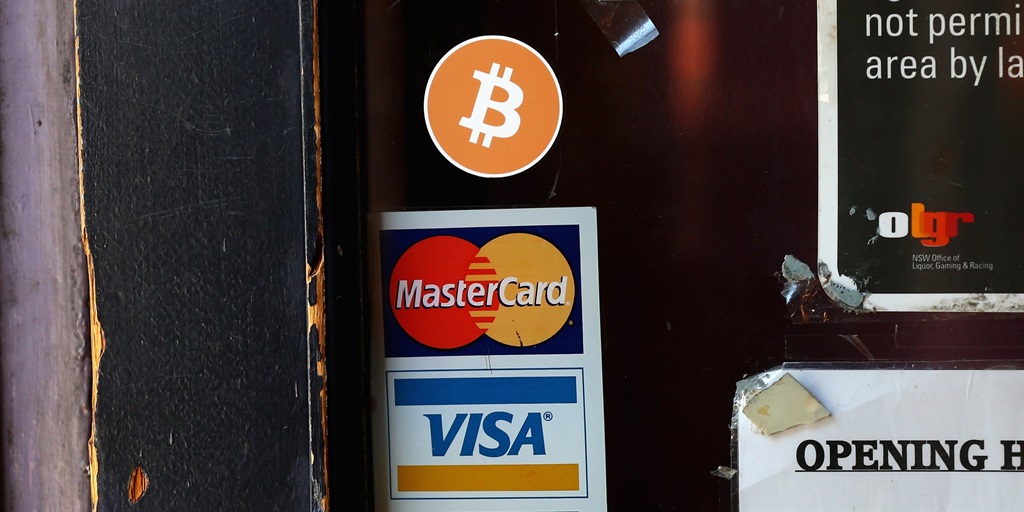 The huge, sudden spike in bitcoin's price this week may have been driven in part by a squeeze on leveraged short sellers, according to market commentators.

Bitcoin jumped over $600, or around 10%, in a short amount of time in afternoon US trade on Tuesday.

The cryptocurrency broke above $7,000, or around R93,000, for the first time in around a month thanks to the rally.

It remains above that level on Wednesday.

See also: Steinhoff shares have nearly doubled in 5 days - and one investor expects a violent move

Tuesday's rapid price surge didn't appear to be correlated to any immediate news and some market commentators have pinned the rise on a short squeeze.

"The assumption is this is a combination of some sort of short squeeze and some new money coming in [to the market]," Mati Greenspan, an analyst with trading platform eToro, told Business Insider in a phone interview on Wednesday. The jump in bitcoin's price on Tuesday.
Markets Insider

A short squeeze occurs when short sellers — who have bet against bitcoin's price hoping to profit from declines — are forced to buy bitcoin to cover their positions. Short bets can have nearly unlimited losses — or profits if they go right — and so investors buy the underlying asset to close out their position.

Analysts at startup London Block Exchange said in their Wednesday morning market email: "While over the past few months we've seen several stop runs aimed at liquidating longs, it seems these fast price moves are being propelled by the cascading reactions caused by short orders closing, i.e. those who were betting against the market being forced to exit their positions."

LBX flagged an apparent note from Cumberland, a bitcoin liquidity provider that is owned by Chicago's DRW, that was posted on Twitter. In it, analysts say $6,850 was likely a key stop-loss point for short sellers — the level at which many decide to cover their losses by liquidating short positions.

"According to our calculation, roughly $180,000,000 [worth of short positions] were liquidated on BitMex during the 20+ minute period between BTC's initial spike and when it topped off," the note read.

BitMex is a Hong Kong-based cryptocurrency-derivatives platform that allows retail investors to short crypto contracts and futures. The platform offers leverage of up to 100 times. CEO Arthur Hayes told Business Insider in January that the platform had notional daily trading volumes of $1 billion on its platform.

"Liquidity is always a bit thin in this market, Greenspan said. "It doesn't have the same processes and automation as most of the traditional assets. Certainly, there would be shorts getting liquidated."

However, Greenspan said new money coming into the market may have been the initial spur that pushed bitcoin above $6,850, triggering a chain reaction.

"What I'm seeing is that at the time of the spike, volumes definitely spiked at the time but what's interesting is that US dollar volumes spiked as well," he said.

Around $135 million worth of bitcoin was traded using dollars in a 15-minute span during the spike, Greenspan said. That compares to 5-minute volumes of between $1.5 million and $2 million in the 20 minutes leading up to the spike.

Greenspan said he believes the jump in dollar volumes suggests new money was coming into the market.

"Generally speaking, if you're talking about seasoned crypto traders that are going in and out, that would be done in Tether," he said. Tether is a cryptocurrency pegged to the US dollar that is used by many leading crypto exchanges to provide dollar-like liquidity.

Greenspan added that he couldn't prove the spike in dollar volumes was due to new money coming into the market, nor could he say how many people or institutions were likely behind the volume. He said volumes from exchanges Bitfinex and Coinbase Pro climbed on the day.

Cumberland's note also flagged the possible role of breakout traders in the rally. Breakout traders are technical analysts who enter the market once assets breach certain levels which they believe signal the start of rallies.

Matthew Newton, a market analyst at eToro, said in an email: "A great technical setup yesterday may also have helped spur prices forward."

Greenspan said: "Certainly it could have to do with the fact that it broke above that $6,800 level, that could very well be the catalyst. On the other hand, the breakout [above $6,800] could have happened because of new money coming in.