Bitcoin falls to a one-week low, as a stronger dollar and investor nerves strip off nearly $140 billion in total cryptocurrency market cap 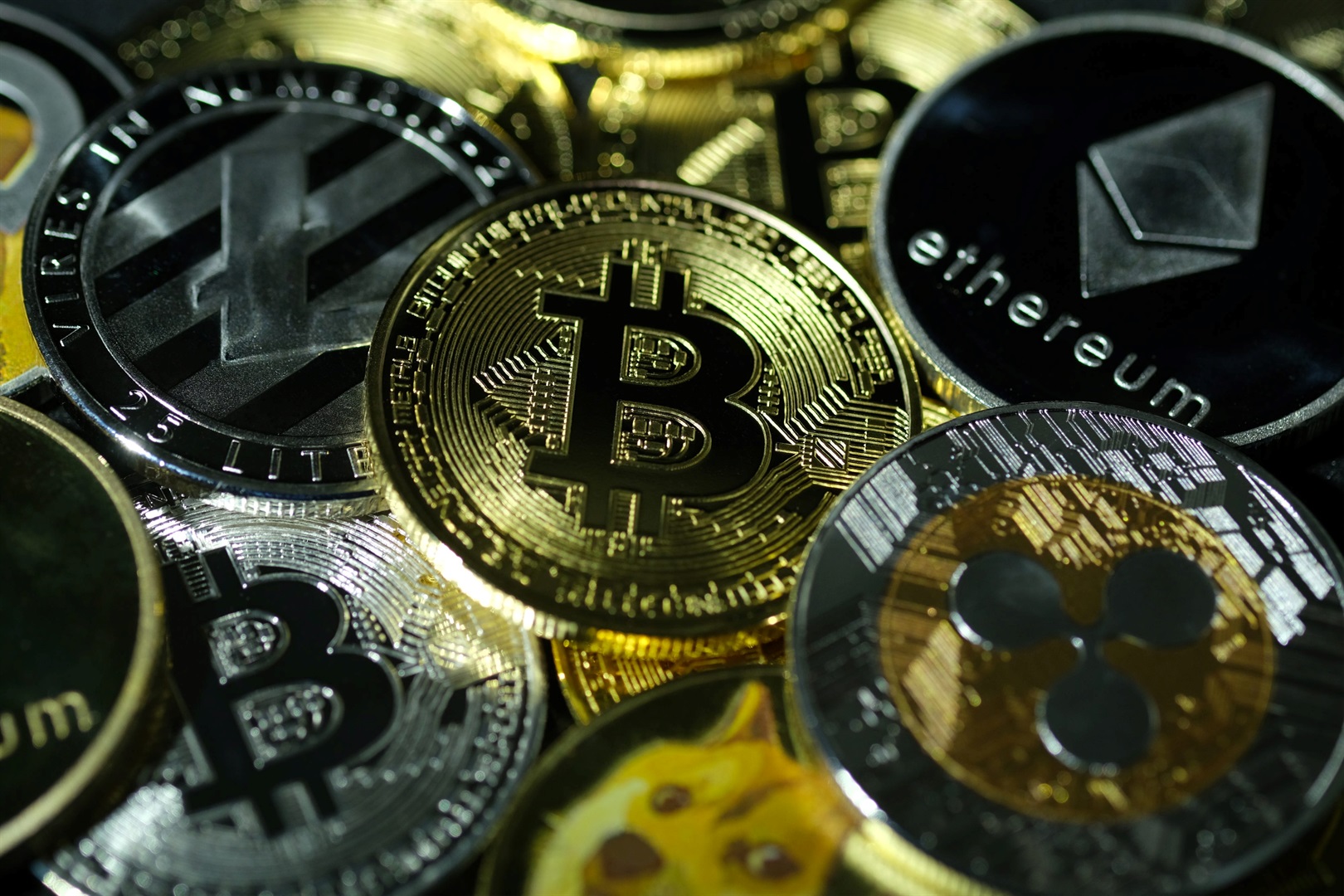 Cryptocurrencies tumbled on Monday, wiping off nearly $140 billion in total market cap, as traders took profits on the spectacular rally so far this month, in light of a stronger dollar and growing political uncertainty.

Investors will be keeping a close eye on the possible impeachment of President Donald Trump and a surge in cases of Covid-19 in Asia.

Bitcoin, which is still up about 25% so far this year, dropped 6% to a one-week low of around $35,720 on the Coinbase platform, having fallen earlier by as much as 21% overnight, while Ethereum fell 12%. Smaller coins XRP and Litecoin shed around 18% each.

The fall in cryptocurrencies on Monday saw nearly $140 billion wiped off the entire market. Last week, the overall value of the cryptocurrency market hit above $1 trillion for the first ever.

Bitcoin last week hit a record high above $41,000, swept up by a combination of a weaker dollar, economic optimism and a wave of bullish sentiment towards cryptocurrencies, as big-name investors and investment banks touted its potential for huge gains this year.

Political uncertainty was mounting, knocking investor risk appetite for assets such as stocks and commodities, as the Democrats' prepared to impeach Trump for a second time, following his perceived incitement of a right-wing mob that stormed the Capitol building last week.

House speaker Nancy Pelosi wrote to colleagues on Sunday, saying: "The horror of the ongoing assault on our democracy perpetrated by this President is intensified and so is the immediate need for action."

"The stronger dollar and higher bond yields has also sparked a plunge in Bitcoin and in gold prices this morning," strategists at Rabobank said in a note.

Bitcoin and other cryptocurrencies - much like many commodities - tend to do the opposite of whatever the dollar is doing.

The correlation between Bitcoin and the dollar index is at -0.95, meaning that the two are more likely to move inversely to one another than not. Correlation is measured at between 1.0 and -1.0, with the former signifying positive correlation - two assets are prone to moving in perfect tandem with one another - and the latter, the reverse.

The dollar was last up 0.4% against a basket of major currencies, trading at its strongest in almost two weeks, having plumbed 33-month lows last week.

Ethereum, the second-largest cryptocurrency by market capitalization after Bitcoin, fell 11.4% on the Bitfinex exchange, where trading volume was the largest, according to Bloomberg data. The price held around $1,128, still within sight of last week's three-year highs around $1,350.

However, analysts said the retreat was likely to be temporary, given the growing number of buyers and owners of cryptocurrencies.

"Some of the anarchy froth supporting Bitcoin after anti-government types stormed Capitol Hill is receding a touch. But the reason to stay long coins on the new age technology impulse and all that is associated with blockchain technology hasn't changed much," Axi chief market strategist Stephen Innes said.