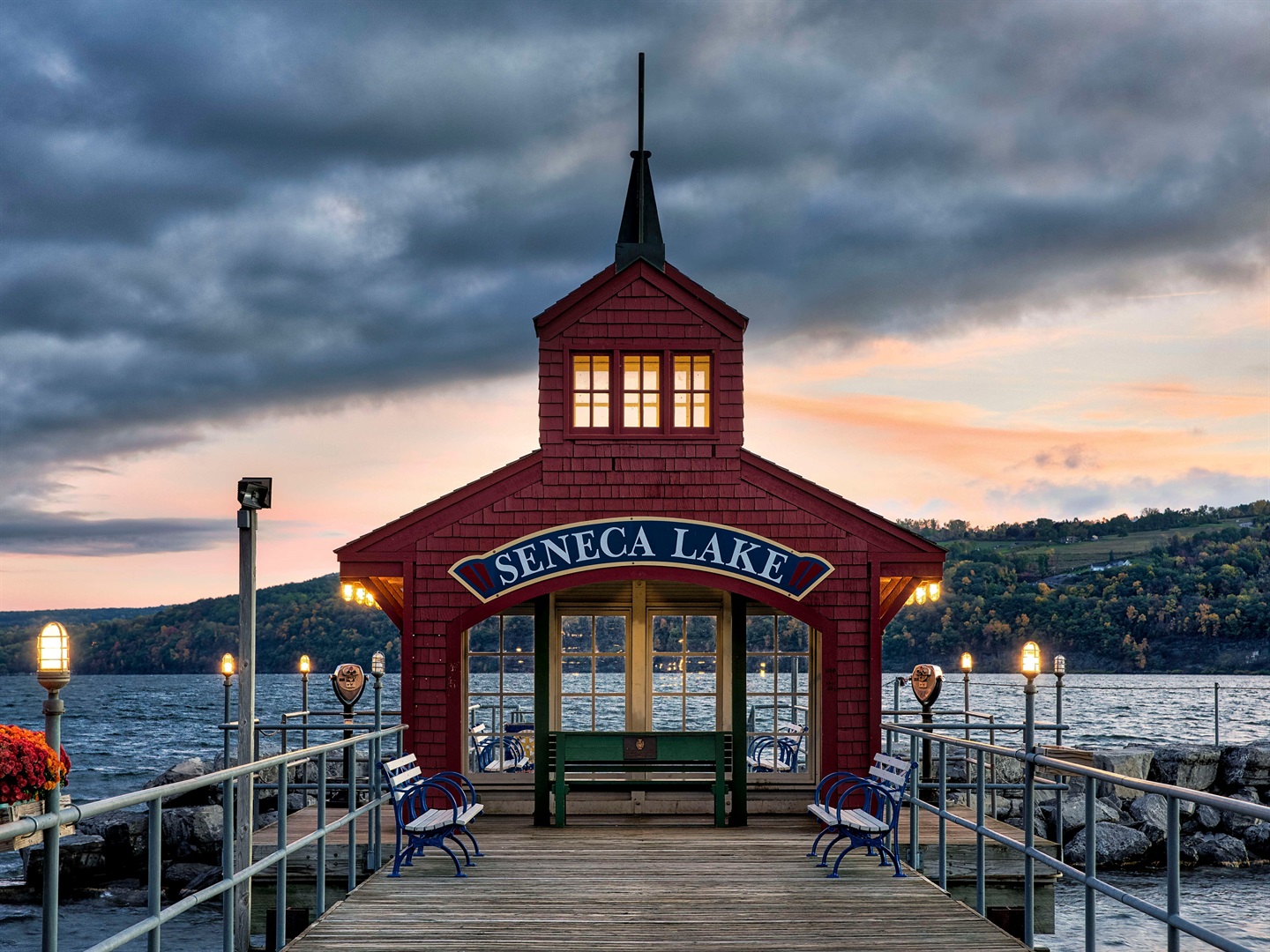 Greenidge is allowed to take in 139 million gallons of water and discharge 135 million gallons daily, which local residents say is heating up Seneca Lake.
John Greim/LightRocket via Getty Images

Local residents have blamed bitcoin mining for heating up the largest of the Finger Lakes in upstate New York, with one saying it's "so warm you feel like you're in a hot tub," according to a report by NBC News.

Their complaints centre on a gas-fired power plant that's being used to power at least 8,000 bitcoin mining computers. The plant draws water from Seneca Lake for cooling, then discharges the warmed water back into the lake.

Bitcoin mining is the process by which new bitcoins are created. The mining is done by specialised computers that solve complex calculations on behalf of the bitcoin network.

The power plant, Greenidge, which is being closely monitored by the Department of Environmental Conservation, is allowed to suck in 139 million gallons of water and discharge 135 million gallons daily. The discharged water can be as hot as 108 degrees in the summer and 86 degrees in winter, per permit documents viewed by NBC News.

"The lake is so warm you feel like you're in a hot tub," said Abi Buddington, who lives near the plant.

Private-equity firm Atlas Holdings bought the disused coal-powered site next to Seneca Lake, the largest of the Finger Lakes, in 2014, and reopened it as a natural gas plant in 2017.

At first the plant only generated energy for the grid when demand was high, but in 2019 Greenidge started using the plant to power bitcoin mining to make higher profits from surplus energy.

Greenidge has at least 8,000 computers and is considering installing more as it plans to ramp up its bitcoin mining capacity to 45 megawatts by December, reported NBC News.

But this is leading to a huge spike in emissions. Regulatory documents viewed by environmental campaign group Earth Justice show that its carbon dioxide equivalent emissions and nitrous oxide emissions each grew nearly tenfold between January and December 2020 as it ramped up bitcoin mining.

Greenidge CEO Jeff Kirt told NBC News that "the environmental impact of the plant has never been better than it is right now," and that the facility was operating within its environmental permits. Greenidge said that it would make its operations carbon neutral by buying credits to offset its emissions.

But Peter Mantius, who writes a blog about local environmental politics, said that Greenidge pays "a fraction, maybe a quarter" of what the old owner paid because of a favourable tax assessment arrangement.

"We've asked the Department of Environmental Conservation to take a hard look and think about it as a new permit, not just a renewal," she said.