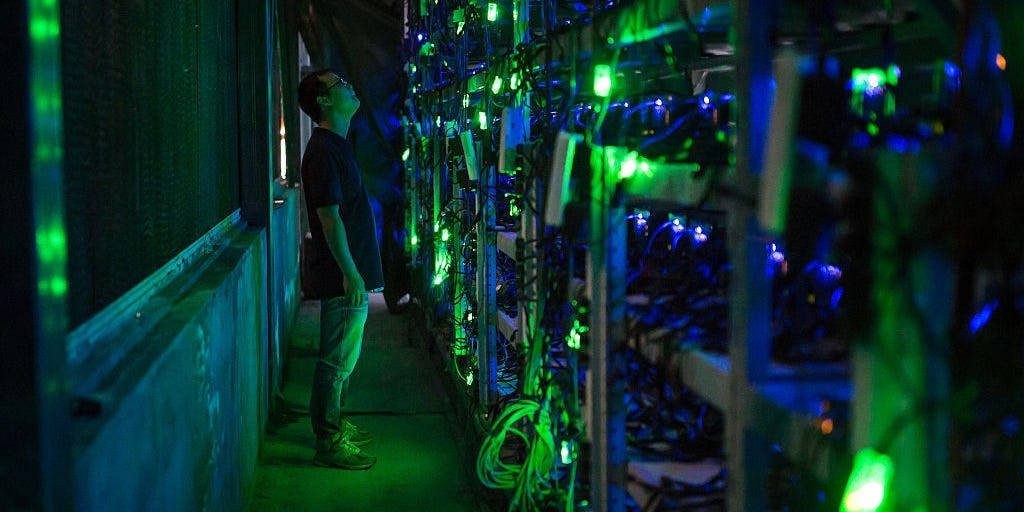 The global computing power of the bitcoin network slid this week after Kazakhstan shut down the internet amid violent protests, highlighting the concentration of miners located in the Central Asian nation.

On Wednesday, Kazakhstan's entire internet was blacked out amid massive protests that began after the government removed a price cap on liquefied petroleum gas. They have since spiraled into a major challenge to the country's leadership, and even prompted the resignation of the president's cabinet.

Hours after the internet went down, bitcoin's hash rate dropped 12%, Larry Cermak, VP of research at The Block, said in a tweet.

Hash rate is a key measure of how much computing power is required to support the network and to create bitcoin. It is also important to the bitcoin security protocol that prevents any double-spending of bitcoin.

"The hash rate is not directly correlated to the price of Bitcoin, but it gives an indication of the network's security, so a fall can spook investors in the short term," Marcus Sotiriou, analyst at digital asset broker GlobalBlock, said in a note.

Kazakhstan became the world's second largest centre for bitcoin mining last year after China, which used to be the main hub, clamped down on crypto mining, according to data from the Cambridge Centre for Alternative Finance.

In recent months, Kazakhstan had been working towards regulating its rapidly growing crypto mining industry. The nation has since established a new registry to legitimise the space, as The Block first reported.