US network of bitcoin ATMs is vulnerable to hacks, according to crypto exchange Kraken 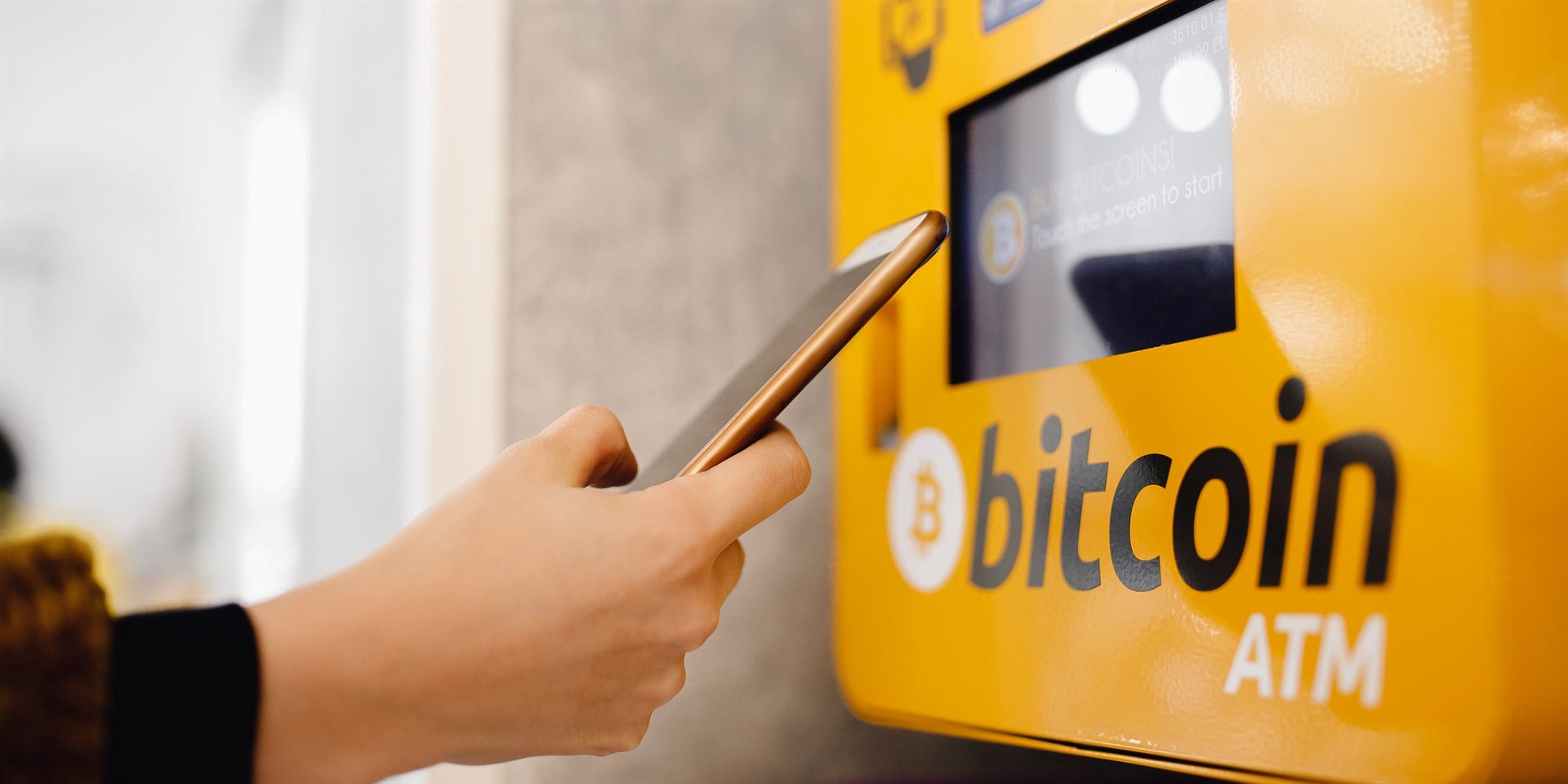 Bitcoin ATMs may seem like a fairly safe proposition, but a report by crypto exchange Kraken on Wednesday showed the network in the United States in particular is vulnerable to hacks, partly because of its poor security systems.

Bitcoin ATMs allow people to convert their dollars into cryptocurrency, but basic things such as their server address, applications and security can easily be tampered with, the report said.

The machines are spread around the world, but there are over 22,235 in the US alone, far more than any other country, according to data by Statista. In second place is Canada, which only has 1,776.

"Bitcoin ATMs offer a convenient and friendly way for consumers to purchase cryptocurrencies. That ease of use can sometimes come at the expense of security," the report said.

One brand of ATM in particular - the GBBATM2 - requires users to be particularly alert, the report said.

In addition to the problems that are common to a lot of ATMs, many of the owners of this brand were not changing the default QR code, which can be common across different ATMs, making them easy to take over, the report said.

It means these ATMs can easily be unlocked, they have no alarm and their Android-based operating systems allow anyone to install applications, so an attacker can easily generate their own authentication requests because there are no cross-site forgery protections in place.

"The device contains no local or server-side alarm to alert others that the internal components are exposed. At this point, a would-be attacker could compromise the cash box, embedded computer, webcam and fingerprint reader," the report said.

The exchange advised users to only use ATMs that they trust and make sure they are well protected and have surveillance cameras.

Kraken is one of the largest crypto exchanges in the world.