‘We want to produce good men’: Inside Bishops, the R150,000 a year school with a string of famous alumni But right now it is in the news for the resignation of water polo coach Fiona Viotti, who left after reports emerged that she had had a sexual relationship with an 18-year-old pupil.

The private school confirmed last week that "several boys have been affected over a number of years" and said a probe was underway, News24 reported.

Also read: These are the most expensive private day schools in SA – where fees are increasing by over R10,000 in 2019

“Most importantly, we want to produce ‘good men’: men who will become good husbands and fathers and good citizens of South Africa and the world,” Pearson said. 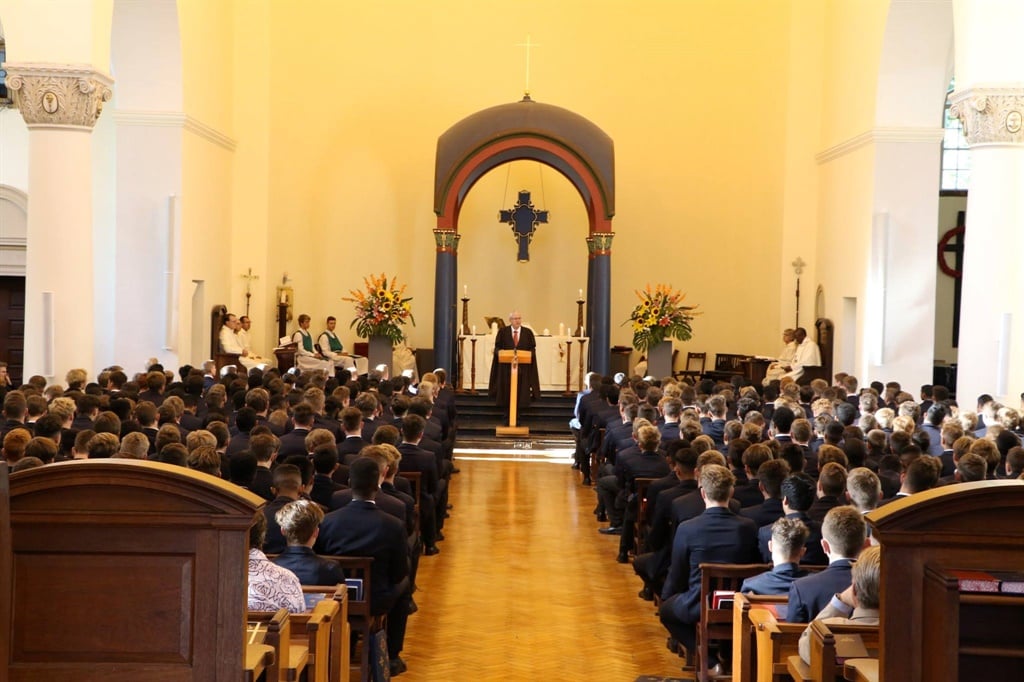 Inside one of the chapels on the school's grounds (Facebook, Bishops Diocesan College)

Diocesan College, better known as Bishops, was founded by Anglican bishop Robert Gray in Rondebosch in 1849 out of concern for public education in South Africa.

The Christian school is Cape Town’s most expensive boys high school with fees starting at R148,240 in 2019.

It has two water polo pools, cricket and rugby fields, a library, a museum, wifi access, and two chapels. The tuition excludes additional expenses such as the procurement of a laptop in a pupil’s grade 8 year, uniforms, overseas school trips, and extra mural activities. 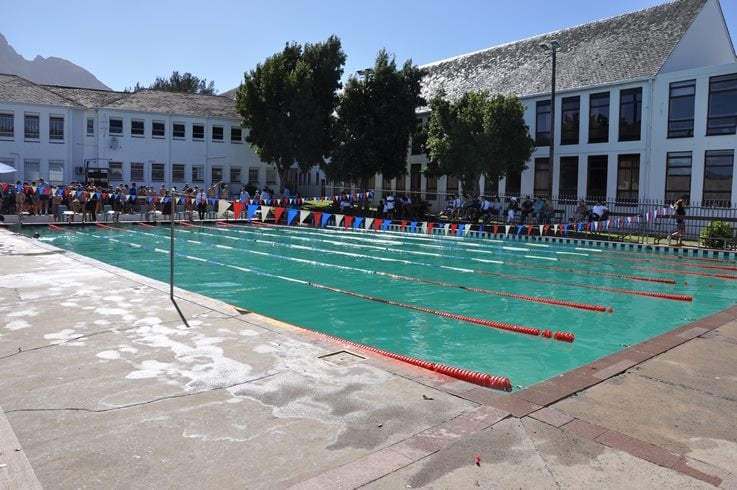 One of the two swimming pools at the school (Facebook, Bishops Diocesan College)

The Weekend Argus reported that a probe into 30-year-old former water polo coach Viotti revealed that three more pupils may have been affected, with the earliest alleged incident dating back to 2015.

Pearson did not want to comment on any new information, pending the ongoing investigation, saying the school wanted to be fair to all parties, News24 reported.