Bill was named the world’s richest man again on Friday after Amazon founder Jeff Bezos fortune declined when shares in his company fell by 7%, The Economic Times reported.

Bill, who co-founded Microsoft, now has a net worth of approximately $105.7 billion (roughly R1.5 trillion). The couple has given away $45 billion (roughly R658 billion) of their fortune to philanthropic causes, including efforts to solve sanitation challenges and eradicate some diseases.

They visited Inkanini Primary School and a creche in the Site B Informal Settlement.

It was unclear why they decided to visit the community. 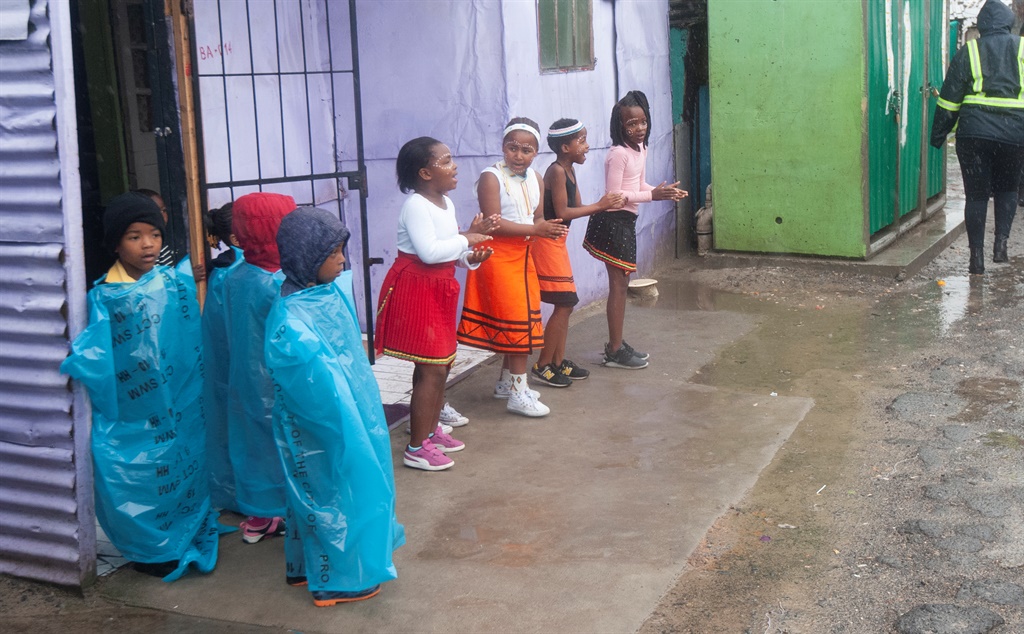 The Bill and Melinda Gates Foundation gave its first research grants in South Africa in 1999, to address issues such as the high rate of HIV and TB.

According to the foundation’s website, it currently funds over 100 organisations in the country. Among the goals it seeks to achieve in South Africa are to discover and develop new drugs, diagnostic methods, and vaccines for HIV and TB. It also supports the effective delivery of proven HIV prevention and treatment plans.

Related Links
Bill Gates made donations to MIT through Jeffrey Epstein —here are all of the tech mogul's...
Bill Gates reportedly met with Jeffrey Epstein to 'discuss philanthropy' after the disgraced...
Bill Gates says Steve Jobs could be both an 'a--hole' and a wizard who cast 'spells' on people
Next on Business Insider
Former NASA official warns SpaceX 'bro culture' could cause Elon Musk to lose his lead