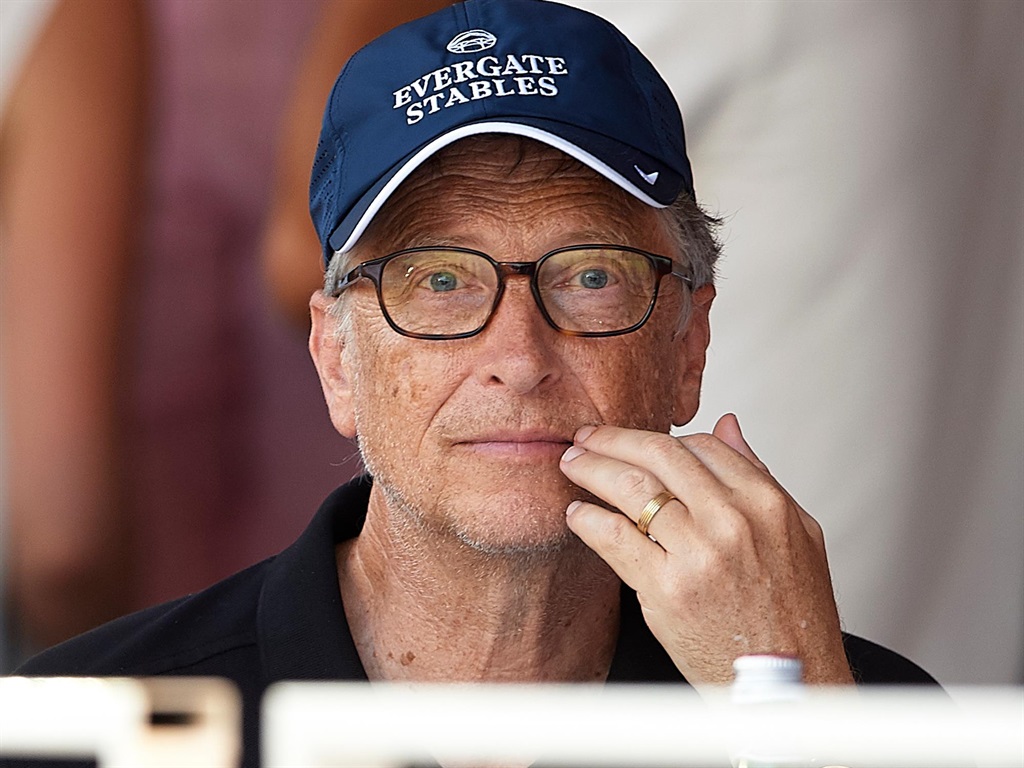 Bill Gates worked weekends and never took vacations in the early days of Microsoft, but this is all part of the sacrifice of setting up a company, he said.

At an event last week with other business leaders, billionaire businessman Gates chatted to Eventbrite cofounder and CEO Julia Hartz about founding a company. As part of this, he spoke about his work ethic in his 20s.

Read more: Bill Gates is worth $100 billion and he plans to give most of it away - here's how he spends his money now, from a luxury car collection to incredible real estate

Gates went on to say that while he relaxed somewhat in his 30s, he stands by his earlier sacrifices. "I have a fairly hardcore view that there should be a very large sacrifice made during those early years, particularly if you're trying to do some engineering things that you have to get the feasibility," he said.

He did say, however, that people can "over worship and mythologise the idea of working extremely hard," and that he doesn't recommend it for everyone.

Gates is the second richest person in the world and is currently worth around $107 billion. He cofounded Microsoft in 1975 and owns 1% of the business today.

In the same interview with Eventbrite's Hartz, Gates also revealed his greatest ever mistake: Not setting up Android. He said the failure to launch a competitor to Apple's iOS operating system was a $400 billion error.

You can watch the full interview with Bill Gates here: