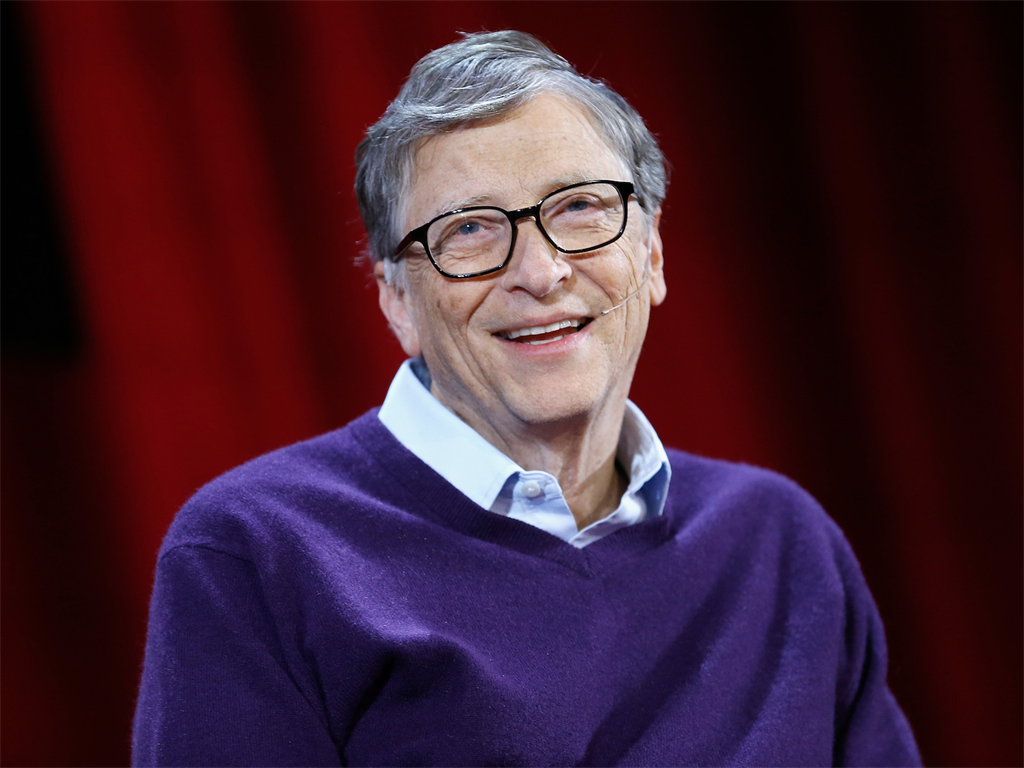 In a recent AMA, a Redditor asked Bill Gates if being a billionaire has made him happier than if he were just a middle-class person.

Gates didn't beat around the bush.

"Yes," he wrote. "I don't have to think about health costs or college costs. Being free from worry about financial things is a real blessing."

The cost of healthcare is rising rapidly in the US. Business Insider's Zachary Tracer reported that the combined cost of insurance premiums and deductibles was nearly $7,240 (R100,345) (or about 11.7% of the median income) in 2017. A decade before that, it was 7.8%.

For what it's worth, Gates never finished college at Harvard. He and his wife, Melinda, have three kids. The eldest, Jennifer, recently graduated from Stanford.

That wasn't all Gates had to say about his relative advantages as a wealthy person. "Of course you don't need a billion to get to that point," he added. "We do need to reduce the cost growth in these areas so they are accessible to everyone."

A discussion ensued in the comments about the growing body of research on whether money can buy you happiness.

One of the most recent studies on the topic was published in 2018 in the journal Nature Human Behaviour. The researchers found that, across the globe, life satisfaction peaks around $95,000 (R1.3 million), while emotional well-being peaks in the $60,000 (R831,000) to $75,000 (R1 million) range. (Those numbers refer to annual income for individuals, not families.) In fact, beyond that point, life satisfaction and emotional well-being tend to be lower.

Another Redditor asked Gates to share what makes him happy. Gates didn't cite money, instead writing, "Some recently said that when your children are doing well, it really is very special, and as a parent I completely agree."

Another happiness booster? Gates wrote, "Sometimes following through on commitments to yourself like doing more exercise also improves your happiness."