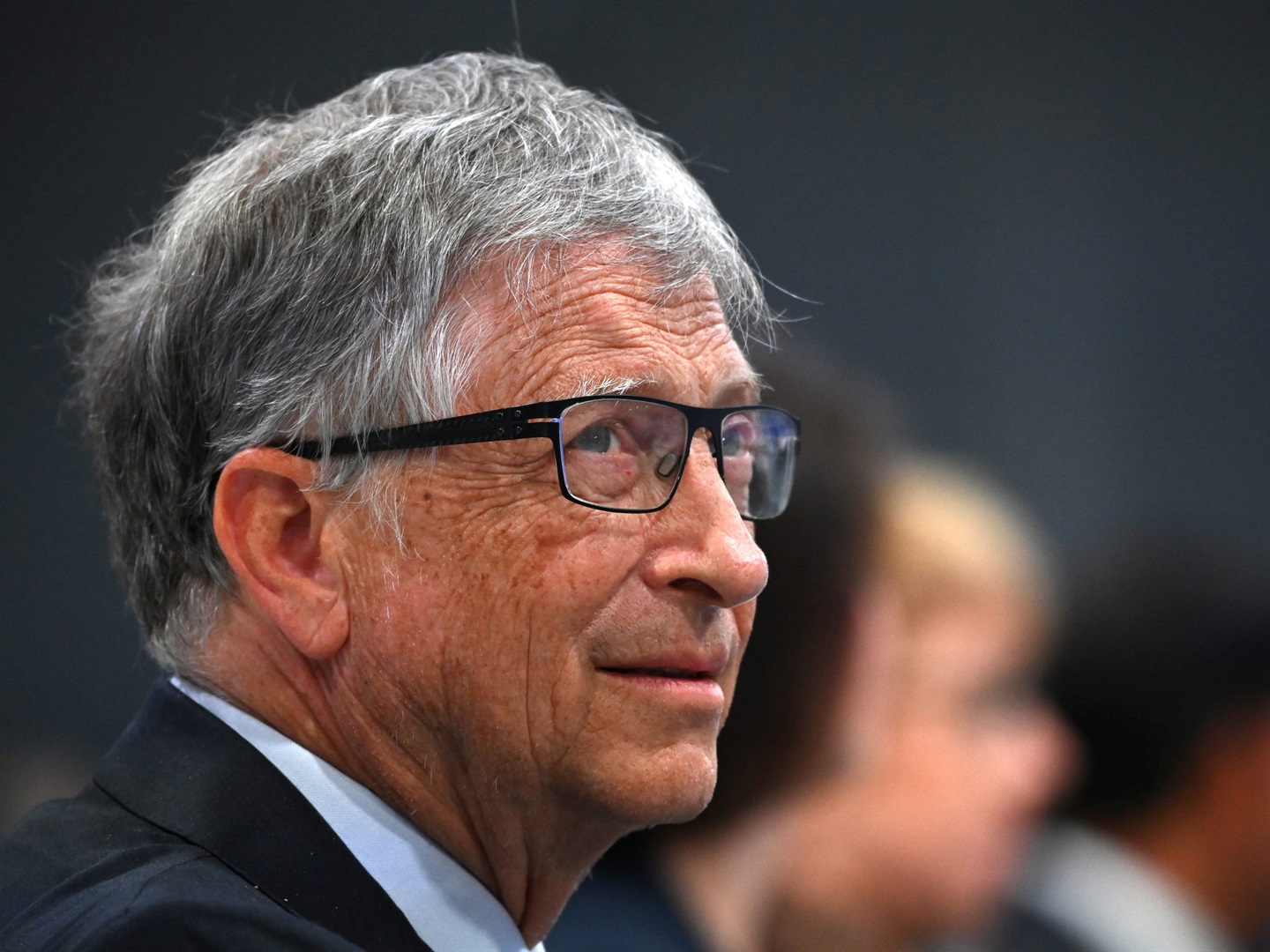 Bill Gates, in an interview with The Times, said he made "a huge mistake" in attending fundraising meetings with convicted sex offender Jeffrey Epstein.

"At the time, I didn't realize that by having those meetings it would be seen as giving him credibility," Gates told The Times. "You're almost saying, 'I forgive that type of behavior,' or something. So clearly the way it's seen, I made a huge mistake not understanding that."

Gates, on multiple occasions beginning in 2013, had fundraising dinners promoting the Gates Foundation with Epstein in attendance, after Epstein had been convicted of soliciting prostitution from minors.

In previous interviews, Gates has said he stopped the meetings with the convicted sex offender once he found the meetings would not be productive for his philanthropic foundation.

The dinners were a source of contention between Gates and his now ex-wife and business partner, Melinda French Gates, who called the man "evil personified."

The co-founders of the Gates Foundation announced their separation last year after 27 years of marriage.

Next on Business Insider
Elon Musk's stock-picking advice: 'Don't panic when the market does'