Bill Gates is US's biggest owner of private farmland, his 242,000 acres could be split in his divorce 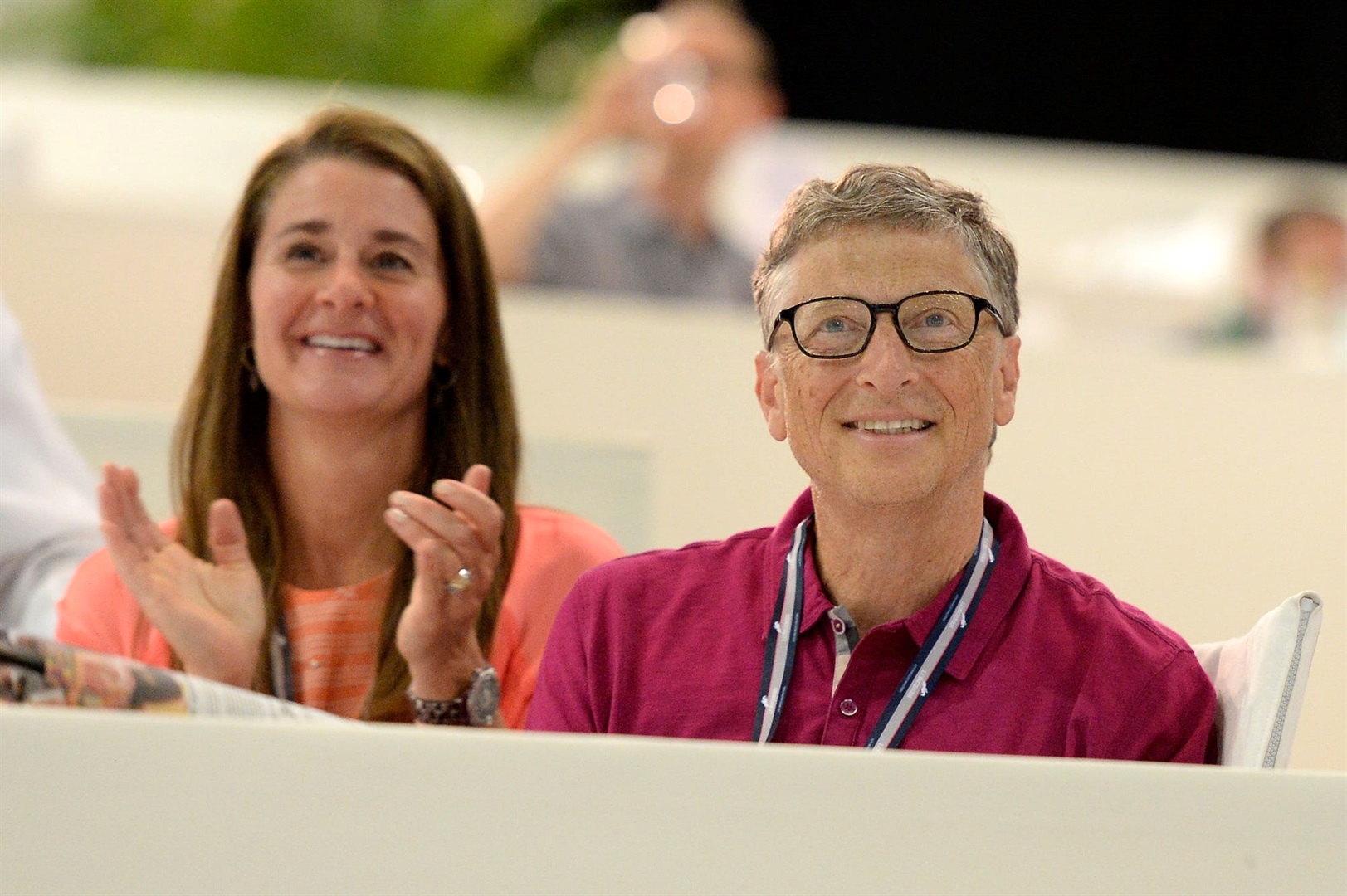 The Microsoft cofounder and philanthropist Bill Gates owns 242,000 acres of farmland in the US, making him the largest private-farmland owner, an analysis by The Land Report found in January.

But, Gates may not be the largest private-farmland owner for much longer. On Monday, the Microsoft cofounder announced on Twitter that he and his wife, Melinda Gates, were getting a divorce after 27 years of marriage.

As the fourth-richest man in the world, Gates' estimated net worth of $146 billion (R2.1 trillion) and his assets, which includes the 242,000 acres of farmland, could be split between the couple.

Bill and Melinda Gates never signed a prenuptial agreement, but plan to split their property via a "separation contract," according to a report from TMZ. The separation contract will allow the couple to divide their assets outside of the court.

While the details of the agreement are unclear, the resulting settlement could be one of the largest ever, cementing Melinda Gates as one of the wealthiest women in the world.

The couple holds an extensive farmland portfolio stretching over 18 states, according to The Land Report. The Gates family's biggest holdings are in Louisiana (69,071 acres), Arkansas (47,927 acres), and Nebraska (20,588 acres), the report said.

Their farmland is held both directly and through Cascade Investment, a firm controlled by Gates to manage his investments, according to The Land Report.

Read more: 32 books Bill Gates thinks everyone should read if they want to get smarter about business, philosophy, and science

Gates also owns several thousand acres of transitional land. The Arizona Republic reported in 2017 that about 25,000 acres near Phoenix that Cascade Investment bought a "significant stake" in were being transformed into a suburb with space for 80,000 homes; more than 4,000 acres for schools, offices, and stores; and 3,400 acres of open space.

The following year, the Gates Foundation announced it would invest $40 million in research to help breed chickens that lay better-quality eggs and cows that produce more milk for farms in South Asia and Africa.

As runners-up in The Land Report's rankings, the Offutt family, whose history in farming dates back to 1964, could take Gates' crown as the largest private-farmland owner, with 190,000 acres.

Stewart and Lynda Resnick, the cofounders of the investment firm the Wonderful Company, also own 190,000 acres of farmland in the US, according to The Land Report. They own the brand behind Wonderful Pistachios, POM Wonderful, and Wonderful Halos Mandarins.

Though Gates is the US's top farmland owner, according to The Land Report, he's far from the biggest landowner. The top spot in The Land Report's list of the 100 largest US landowners in 2019 belonged to John Malone, the billionaire businessman, landowner, and philanthropist, with 2.2 million acres of land.