Gates Notes LLC
For a man that's busy eradicating malaria and redesigning the world's toilets, Bill Gates has a pretty impressive reading schedule. The Microsoft founder-turned-billionaire-philanthropist is known to read one book a week, or around 50 books a year.

This year, he's whittled down the list to five favourites, all of which are nonfiction.

Though he's made numerous recommendations in the past, Gates praised this year's titles as particularly gift-worthy. With subjects ranging from autonomous weapons to meditation, there's a little something for everyone among this year's picks.

"If you're looking for a fool-proof gift for your friends and family," Gates wrote on his blog, "you can't go wrong with one of these."

Here are his recommendations. Business Insider readers will no doubt be familiar with Bad Blood. It's the story of Theranos, a blood-testing startup that deceived its investors, patients, and business partners into thinking its technology actually worked.

When Elizabeth Holmes founded the company at just 19 years old, it attracted huge investments and catapulted her to worldwide fame. Then the Wall Street Journal broke the story that the company was faking test results, leading to the closure of its labs and testing centres. Holmes and her former business partner, Sunny Balwani, are now facing jail time on fraud charges.

The book's author, John Carreyrou, spoke to Business Insider earlier this year about how Theranos was able to pull off the scam.

"I think Elizabeth lost sight of the fact that her company wasn't a computer software company," he said.

Gates called the story "a cautionary tale about the virtues of celebrity" and a lesson for the Silicon Valley.

"Army of None" by Paul Scharre Paul Scharre's book, Army of None, explores a timely and important question: Why should we put computers in charge?

In an age where autonomous weapons can be programmed to wipe out human targets, many anticipate a future of needless killings and civilian casualties. Army of None makes the case for combining artificial intelligence with our own judgement, so that no algorithm can make the final call on a human life.

Gates said the book filled a void in his canon.

"My first attempt to educate myself on autonomous weapons was a bust," he wrote. "I read a book that was dry and felt really outdated. Then a few months ago I picked up Army of None...It's the book I had been waiting for." 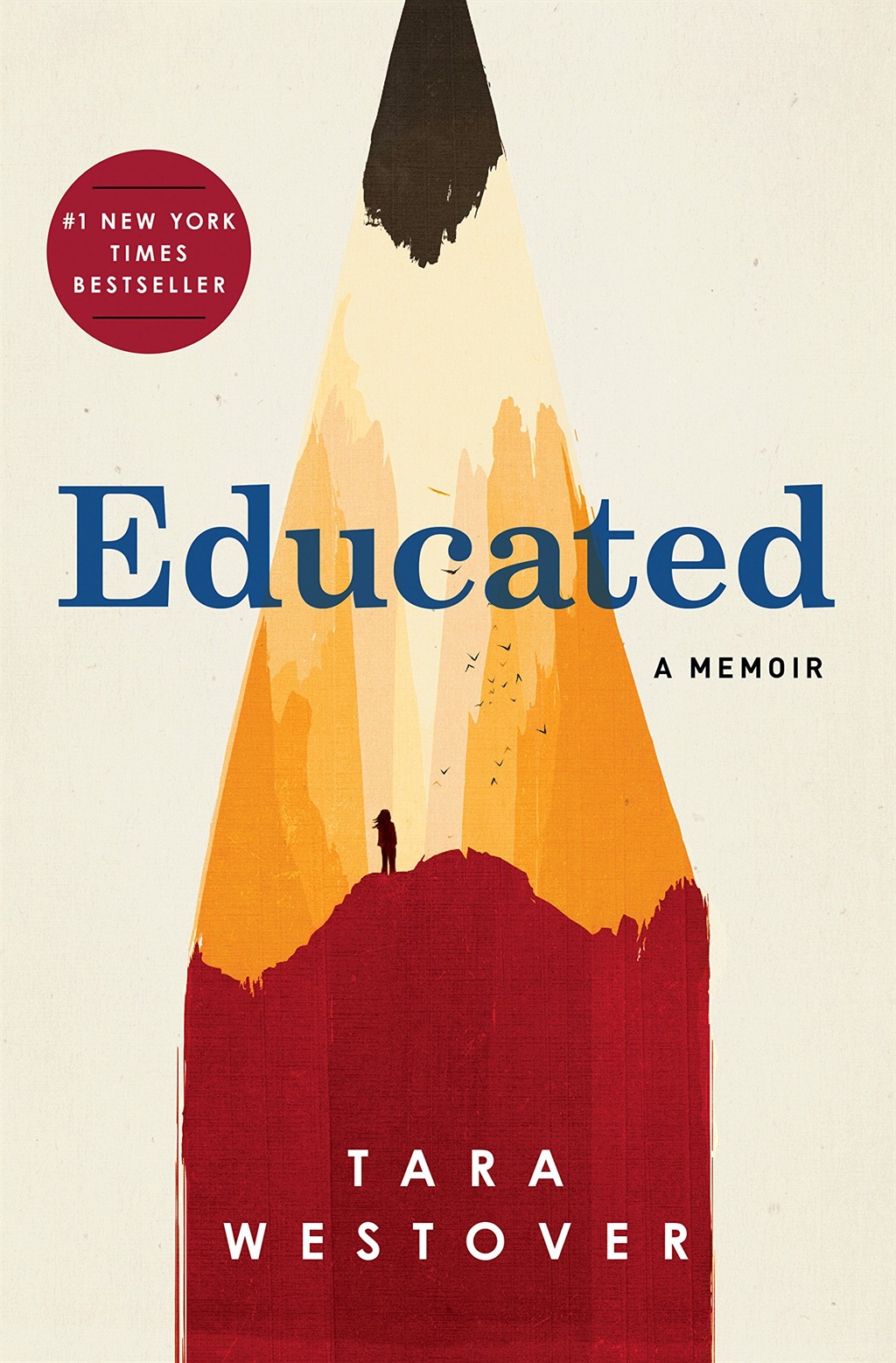 Fans of the Netflix documentary Wild, Wild Country will enjoy Tara Westover's memoir, Educated, the story of a woman raised in a Mormon survivalist home. As a child, Westover grew up under the influence of her conspiracy theorist father, who believed that doomsday was upon them.

Despite never having stepped foot in a classroom until age 17, Westover was able to study enough to gain admission to Brigham Young University. From there, she earned a Gates Scholarship (a fact Gates himself discovered upon reading her book), which brought her to Cambridge University.

Her tale is one of trauma, separation, and, ultimately, self-discovery. It also touches on the polarisation in America between red and blue states, rural and urban areas, and college-educated citizens versus those without a higher degree.

When Gates spoke with Westover about this subject, she had this to share: "I worry that education is becoming a stick that some people use to beat other people into submission or becoming something that people feel arrogant about," she said. "I think of [it] as this great mechanism of connecting and equalising."

"21 Lessons for the 21st Century" by Yuval Noah Harari Instead, it encourages people to practice mindfulness and meditation when faced with some of the world's most pressing problems, like terrorism and inequality.

Though Gates takes issue with a few arguments - including the idea that social media has prompted our political polarisation - he embraces the idea of tempering our worries amid life's greatest challenges.

He also came away with his own life lesson: "I have to be careful not to fool myself into thinking things are better - or worse - than they actually are."

"The Headspace Guide to Meditation and Mindfulness" by Andy Puddicombe Continuing with the theme of mindfulness, Gates' final recommendation provides research-based evidence of why meditation is such a powerful tool for eliminating distraction.

Gates refers to Puddicombe as "the person who turned me from sceptic to believer." He even asked Puddicombe to spend a day and a half walking his family through meditation exercises.

"I'm not sure how much meditation would have helped me concentrate in my early Microsoft days," Gates wrote. "But now that I'm married, have three children, and have a broader set of professional and personal interests, it's a great tool for improving my focus."