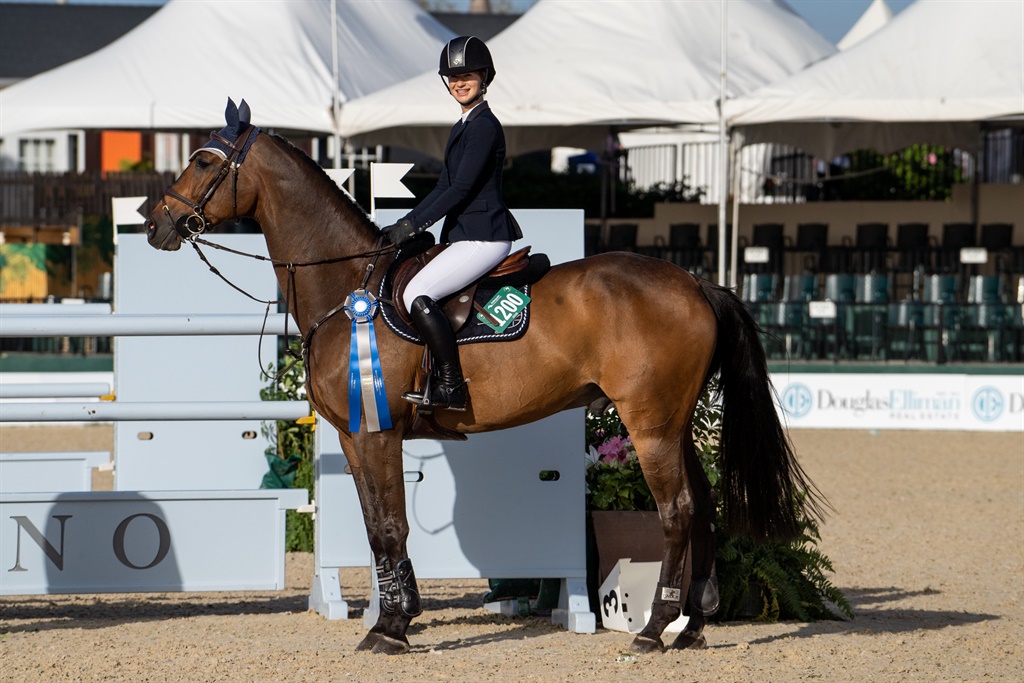 Jennifer Gates, the oldest daughter of Bill and Melinda Gates, discussed the advantages of growing up in a household with enormous wealth in an interview with Sidelines Magazine that was included in the publication's July issue.

"I was born into a huge situation of privilege," she said, "and I think it's about using those opportunities and learning from them to find things that I'm passionate about and hopefully make the world a little bit of a better place."

Gates, who graduated from Stanford University in 2018 and now attends Mount Sinai's Icahn School of Medicine, told Sidelines her childhood pediatrician served as a role model who helped her realise her good fortune and inspired her to study human biology. Gates told the publication she may become a pediatrician or family practitioner herself, but wants to remain open to other career paths.

"I'm excited to continue to learn, and share what I can with people," she said. "We're all human and having different human experiences, yet there is something so universal about the way we all experience hardship, growth, and joy in our lives. Being receptive to learning about others' experience, regardless of what they're pursuing, will help me be a better physician in the future and continue to do my part in the world."

Gates is also an equestrian and told Sidelines she hopes to one day land a spot on Team USA for the FEI Nations Cup, which Horse Network has called, "equestrian sport's oldest and most prestigious team challenge."

Gates' father, who was once the world's wealthiest person (he now ranks second, behind Amazon CEO Jeff Bezos), has a net worth of $108 billion (R1.8 trillion), according to Forbes. In 2011, he told the Daily Mail his children will receive a "minuscule portion" of his wealth.

"It will mean they have to find their own way," he said at the time.

Related Links
Bill Gates dismisses Donald Trump's claim that Covid-19 cases are only rising because of...
Bill Gates says 'Black lives matter' and pledges to fight 'systemic racism' in the wake of recent...
German anti-vaxxers obsessed with Bill Gates could mean Covid-19 will not be defeated
Next on Business Insider
TAKE A LOOK | SA's first biophilic building coated with plants breaks ground in Cape Town