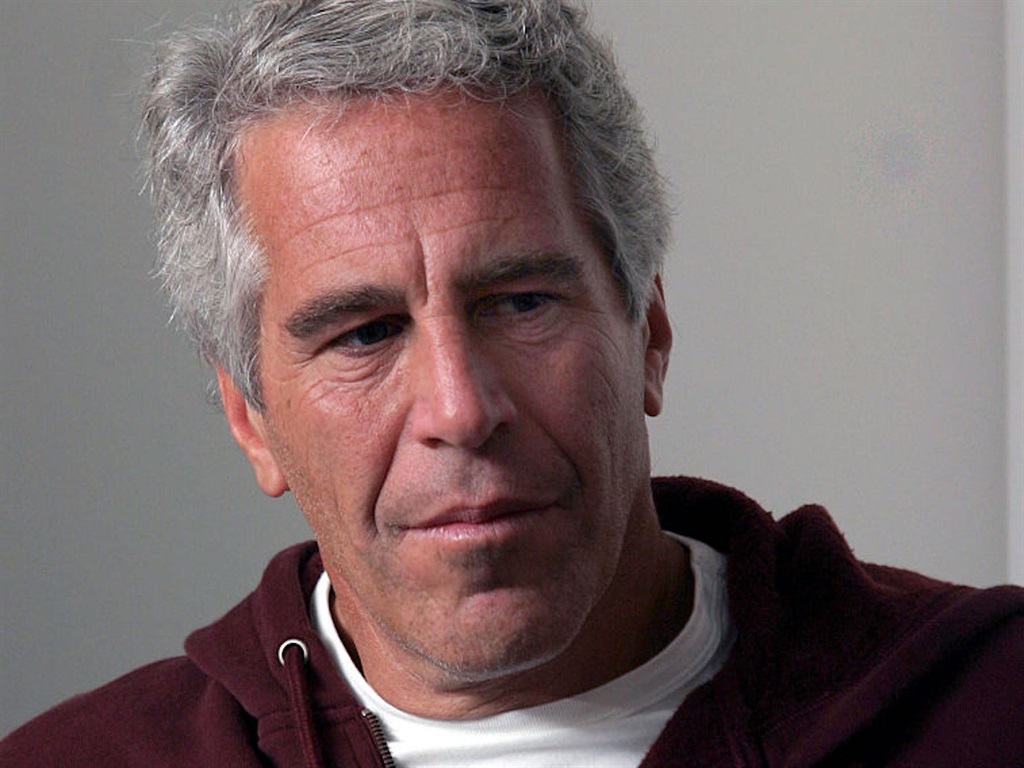 Through spokespeople for the Bill & Melinda Gates Foundation, the former richest person in the world and Microsoft founder Bill Gates has denied having any kind of personal relationship or business partnership with the late financier and convicted sex offender Jeffrey Epstein.

Emails obtained and published by The New Yorker suggest otherwise. An email written by the MIT Media Lab Director Joi Ito says Gates was "directed by" Epstein to donate $2 million (R29 million) to the research lab in October 2014.

That joins several other reported run-ins between the two wealthy men, years after Epstein was convicted of two counts of soliciting underage girls for prostitution in Palm Beach, Florida in 2008. In July, Epstein was arrested on charges of sex trafficking of minors and conspiracy, and he committed suicide in jail in August.

A spokesperson for the Gates Foundation told Business Insider that "Although Epstein pursued Bill Gates aggressively, any account of a business partnership or personal relationship between the two is categorically false," and denied the contents of the email from Ito, saying "Any claim that Epstein directed any programmatic or personal grantmaking for Bill Gates is completely false."

Through a wide net of high-profile connections in modeling, business, entertainment, politics, and more, Epstein was able to use his extensive wealth and assets to live luxuriously and influence people, companies, and markets in ways that are still not completely understood. Here are all the known connections between the deceased financier and Gates. One way Epstein wielded his influence was through philanthropy. Institutions including MIT and Harvard have both publicly confirmed that Epstein donated large sums of money to various programs at the universities.

MIT was not as forthcoming publicly, The New Yorker reported, as per emails obtained and published in an article linking Epstein to Gates.

The lab's director, Ito, along with its former Director of Development and Strategy, Peter Cohen, and other Media Lab staffers sustained efforts for a number of years to receive anonymous donations from Epstein, and gave him the ability to influence how they were spent, The New Yorker reported.

Epstein also helped the MIT Media Lab receive funding through donations from his other powerful, wealthy associates, including Gates and the investor Leon Black.

The aforementioned email sent by Ito in October 2014 said: "This is a $2M (R29 million) gift from Bill Gates directed by Jeffrey Epstein." Cohen replied with "For gift recording purposes, we will not be mentioning Jeffrey's name as the impetus for this gift."

The denial from the Gates Foundation spokesperson contradicts the contents of the emails, but The New Yorker also published an email from Epstein to Ito where the financier wrote "GAtes [sic] would like a write up on our one science program for tues next week."

Ito asked Epstein to specify what type of write up, and Epstein replied "more specofic [sic] so that he can fund." The lab ultimately secured $7.5 million (R111 million) from Gates and Black, the founder of one of the largest private-equity firms, seemingly using Epstein as the primary go-between contact.

Two days before his death, Epstein signed a last will and testament that named one of Gates' closest connections as alternate executor of his estate, if his longtime lawyers were not able to carry out their duties.

Bloomberg reported that Boris Nikolic, an immunologist and biotech entrepreneur who formerly served as Gates' chief scientific adviser until 2014, was "shocked" to see he was named alternate executor by Epstein.

"I was not consulted in these matters and I have no intent to fulfill these duties, whatsoever," he said in a statement obtained by Bloomberg. His spokesperson also says Epstein never invested in Nikolic's funds or had any business dealings with him.

Gates met with Epstein at least once in New York in 2013, and flew on one of his private planes to Palm Beach. Gates' spokespeople have not denied that the two met, as CNBC reported they did multiple times before Epstein's death, including at one point in New York in 2013, when Gates was still the chairman of Microsoft.

"Bill attended a meeting in New York with others focused on philanthropy. While Epstein was present, he never provided services of any type to Bill," the Gates Foundation spokesperson told Business Insider.

The meeting apparently preceded a flight Gates took on one of Epstein's private planes to Palm Beach, Florida, where the financier was a registered sex offender. Gates is listed on the flight logs of one of Epstein's planes as having taken a trip from Teterboro Airport in New Jersey, where Epstein was arrested in July, to Palm Beach on March 1, 2013.

Gates has been close with Epstein's other famous friends, including the scientist Steven Pinker. The social scientist and psychologist Steven Pinker has been pictured seated next to Epstein at a dinner before, and joins a long list of influential scientists and researchers who had ties to the convicted sex offender. Pinker also flew on Epstein's private plane that was nicknamed the "Lolita Express," since his accusers testified that they were sex trafficked on it.

Pinker is Gates' favourite author, and the multi-billionaire helped propel of the scientist's writing to commercial success.

Given that Epstein surrounded himself with people who were renowned for their intelligence, along with their bank accounts and social standing, it's no surprise that he and Gates ran in the same circles or had meetings with each other in the room.

Of course, at the times he encountered Gates, he was convicted pedophile, but as the last few years of his life illustrated, that never stopped Epstein from living lavishly and wielding his power and influence. The emails obtained by The New Yorker suggest there may have been an even closer connection between the two than previously known.

Related Links
Bill Gates reportedly met with Jeffrey Epstein to 'discuss philanthropy' after the disgraced...
Bill Gates just lost his ranking as the world's 2nd-richest person
Bill Gates says Steve Jobs could be both an 'a--hole' and a wizard who cast 'spells' on people
Next on Business Insider
Biden says monkeypox cases are something 'everybody should be concerned about'