An example of an outdoor class in Turin, Italy, in June 2020.
Nicolò Campo/LightRocket via Getty Images

There's a delicate balance to be struck in opening up schools during the pandemic: the economies cannot recover with daycares and schools closed. And experts say that key aspects of in-person instruction can't be replaced with virtual learning.

But reopening also must be safe for teachers, students, and families.

Here are some big - and weird - ideas at the forefront of schools reopening around the world, from frequent testing to pod-style classrooms to outdoor instruction.

One intriguing suggestion comes from small-town Germany: students self-administering their own coronavirus tests at school and can avoid masks.

In Neustrelitz, Germany, a negative coronavirus test gives students a green sticker - and the freedom to not wear a mask.

As Katrin Bennhold reported for The New York Times, students could voluntarily go to tents at their high school, get a test kit, and swab themselves. One student received results later that night.

Everyone can get two free tests a week. Those who test positive are required to stay home for two weeks. And the negative testers only get green stickers until their next test.

When it comes to scaling, there could be a few issues: Henry Tesch, the school's headmaster, told Bennhold that the tests came from an old friend at a biotech company. He offered them to Tesch as a free pilot. Without that, it would've been a costly endeavour.

Schools worldwide tried bringing certain age groups back first as a pilot test — and then bringing back everyone else. In Germany and Wuhan, older students - particularly those who needed to take exams - came back first. As Bennhold reported for the Times, Germany let them return to the classroom first because "they are better able to comply with rules on masks and distancing."

Another option similar to staggering age groups would be to stagger and shorten schedules. On July 8, New York City Mayor Bill de Blasio announced the city's 1,800 public schools could reopen with some modifications. The city's 1.1 million students will continue to learn remotely, but some could attend class up to three days a week.

Classrooms that once typically had 30 people would shrink to 12, including teachers. Individual schools would have to determine which groups of students to bring back at what times, shortening their time in schools and leaning into a hybrid educational model.

On July 31, de Blasio announced that the test positivity rate in the city must remain below 3% for this plan to go ahead. The positivity rate for the city has recently remained below that threshold, but the city will need to maintain it to ensure schools open with their hybrid model on September 10.

Child care centres for essential workers stayed open in New York City in the early days of the pandemic, and were successful in keeping cases low. They used the "pod" method. NPR's Anya Kamenetz dove into how child care centres for children of essential workers kept both children and families safe. One key element: pods of children.

As Kamenetz reports, YMCAs and New York City facilities created "pods" of up to nine children, all assigned to one adult. In the pods, children didn't wholly observe social distancing - and they didn't wear masks all of the time. And pods stuck together, not playing or learning with other groups.

"These experiences illustrate that it's possible to bring kids together without a guarantee of an outbreak or a serious situation developing," Dr. Joshua Sharfstein told Kamenetz, although, as Kamenetz writes, "they don't guarantee the opposite."

Some American schools are debating how much physical distancing is necessary — with Massachusetts deciding one metre would be alright, versus the US CDC's recommended 1.8 metres. Massachusetts' initial school guidance came out at the end of June. The guidance noted that the CDC recommends maintaining a physical distance of one metre between individuals, and while that is preferable, a distance of as little as three feat could lead to reduced transmission.

Schools can opt to distance three one metre versus 1.8 metres. The slightly smaller distance could allow students to feel more connected to their classmates and their instructors. Another idea to increase that connection is opting for face shields over face masks.

Districts are supposed to submit their preliminary plans for approval this week. Some teachers are pushing back on the safety of returning to the classroom.

Other suggestions include using other currently empty spaces for socially distanced classes. 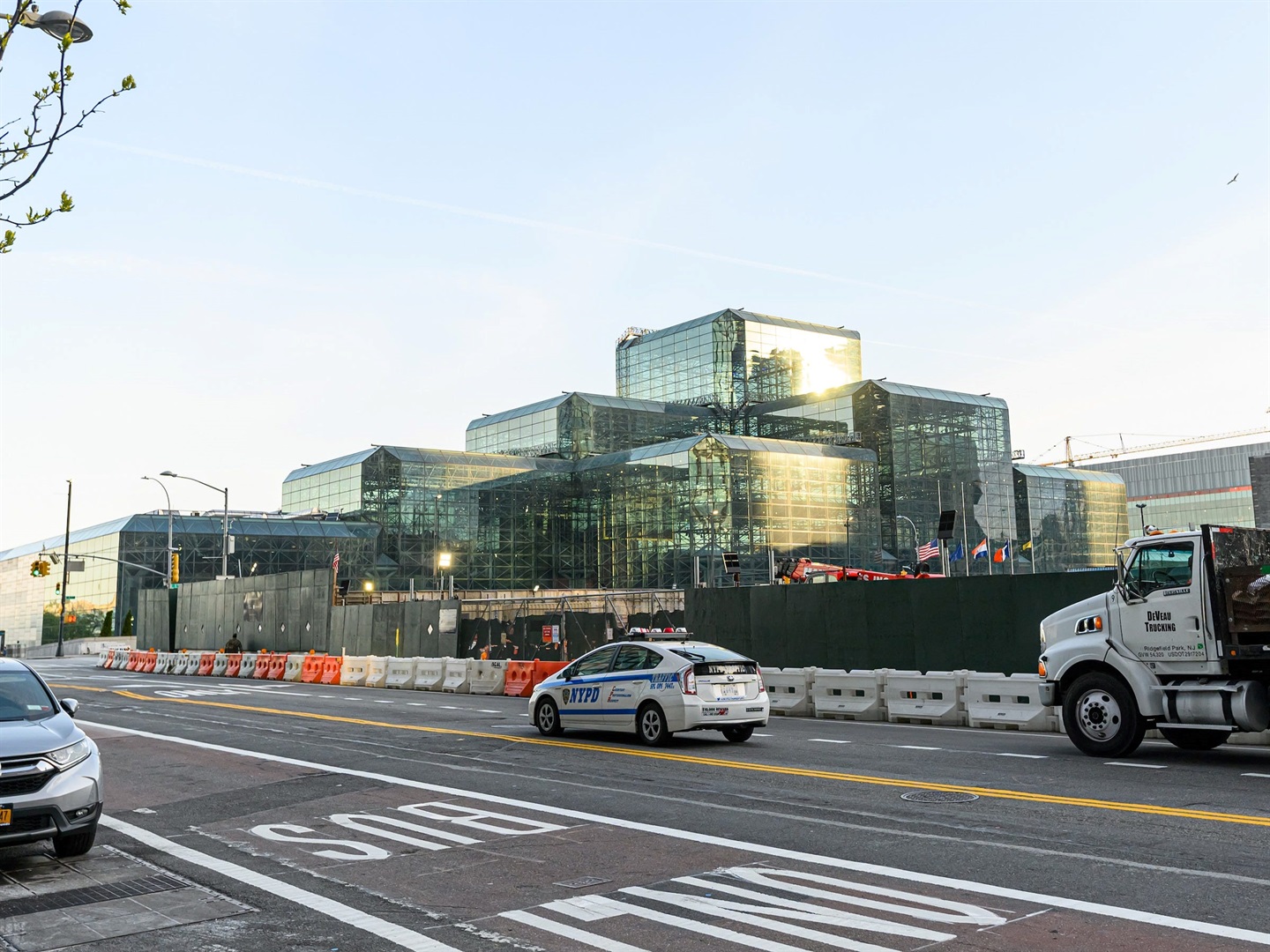 Convention centers, theaters, auditoriums, and more in other cities could be a solution to having students meet for classes inside.

To skirt the idea of putting kids inside altogether, another idea is outdoor classes. The outdoor concept is quickly gaining traction because chances of infection are lower outdoors, where the virus cannot thrive, according to a June new study.

In a New York Daily News opinion piece, New York City Comptroller Scott Stringer said moving classrooms outside was a logical decision - almost like restaurants and bars pivoting to outdoor seating. In the city, he noted, nearly 2.8 million square metre of outdoor space is directly connected to schools, so schools wouldn't even have to resort to setting up camp in local parks and could "maintain easy access to bathrooms, handwashing stations, and cafeterias."

New York Magazine's Adam Raymond pointed out that the idea is taking off elsewhere. One Vermont school plans to hold classes outdoors until Thanksgiving, while other schools in Philadelphia and Knoxville plan to hold some classes outside in the fall.

The Atlantic's Olga Khazan wrote that outdoor classes "might be the answer to America's school-reopening problem," but also noted that an outdoor school day would include much less technology, be subject to the weather, and wouldn't necessarily address a different problem - transportation.