The biggest tech scandals of the 2010s, from NSA spying to Boeing's deadly crashes to WeWork As the tech and information industries boomed in the 2010s, the decade was also rocked by scandals across both industries.

Tech companies are increasingly at the center of political and social issues in the US and across the globe, and the past 10 years saw a wave of abuses of power, failed business ventures, and disastrous gadget rollouts.

Facebook, Apple, and Google - some of the most powerful tech companies in existence - were the most frequent sites of scandal. However, startups and fringe organisations saw their share of infamy over the past ten years as well. And then there were the NSA spying revelations from whistleblower Edward Snowden.

Here are the biggest tech scandals from 2010 to the present.

2010: Over a dozen workers commit suicide after working under brutal conditions at a Chinese factory making iPhones, iPads, and HP computers

At least 14 workers at Foxconn factories in Shenzen, China died by suicide over the course of 2010. Foxconn, which manufactures gadgets for clients including Apple, Nintendo, and HP, reportedly expected workers to put in extreme overtime shifts under dismal working conditions and with cruel management who would dock workers' pay for minor infractions, according to the Wall Street Journal. The company reportedly installed safety nets to catch workers who jumped from upper stories and asked workers to sign a contract agreeing not to kill themselves.

Apple, HP, and other Foxconn clients said they would pressure Foxconn to improve its working conditions in the wake of the suicides. China also put new laws in place in 2012 limiting workers' overtime hours.

In one of the most famous whistleblower complaints in US history, former contractor Edward Snowden revealed that the National Security Agency had been spying on people's Google and Yahoo accounts, retaining text, audio, and video at will without users' knowledge.

Both Google and Yahoo expressed surprise at the findings, stating that they had not granted the government access to their servers. However, Google said in a statement that the company had "long been concerned about the possibility of this kind of snooping." Snowden still faces charges of violating the Espionage Act - he is living in Moscow, where he has been granted asylum status.

2015: Volkswagen admits to cheating on emissions tests to make its cars seem more eco-friendly than they are The Environmental Protection Agency discovered that Volkswagen was using "defeat devices" on its cars that detected when they were being tested for emissions and delivered artificial results to make them seem more environmentally friendly. Volkswagen confirmed the allegation, saying that 11 million of its cars were fitted with defeat devices.

The German car maker agreed to pay $4.3 billion (R62 billion) in fines to the US and spend more than $22 billion (R320 billion) to address claims from regulators and car owners. Six Volkswagen executives faced criminal charges for their alleged involvement in the scheme.

2016: Apple ordered to pay €13 billion in EU back taxes after receiving tax breaks from Ireland that were ruled illegal For more than a decade, Apple funneled its European operations through Ireland, capitalising on massive tax breaks the small country offered it. In 2013, the European Union concluded a three-year investigation into the tax rates and ruled that those breaks were illegal, given that they only applied to Apple. The EU ordered Apple to pay the equivalent of $14.5 billion (R210 billion) back to Ireland. Apple decried the decision, saying it would rethink its future European business ventures as a result.

2016: Theranos shutters its labs and faces a federal investigation over dubious claims about its blood-testing technology

One of the most notorious startup launches of the past decade, Theranos and its mercurial leader Elizabeth Holmes fell from grace after the company proved unable to fulfill its promises that it could run blood tests on a single drop of blood. Holmes is the subject of an ongoing federal investigation and faces charges of criminal fraud.

2016: Samsung recalls Galaxy Note 7s and shuts down production of the phones after several phones explode while charging

Samsung initiated a global recall of Galaxy Note 7 phones in early September 2016 after several models caught on fire, stating that it would begin shipping updated models that were safe. However, reports surfaced that multiple replacement phones were also catching on fire while charging, leading the South Korean company to halt production on the Galaxy Note 7 entirely. Accounts that were "likely operated out of Russia" spent roughly $100,000 (R1.4 million) in Facebook ads beginning in June 2015 with the aim of influencing the 2016 presidential election, Facebook disclosed in September 2017. Before that announcement, Facebook had repeatedly insisted that it had no reason to believe that Russian actors bought ads in connection with the election. Facebook pledged that going forward it would take action to thwart attempted foreign-funded campaigns to influence US elections.

2017: A Google engineer circulates a manifesto criticising the company's attempts to increase gender and racial diversity 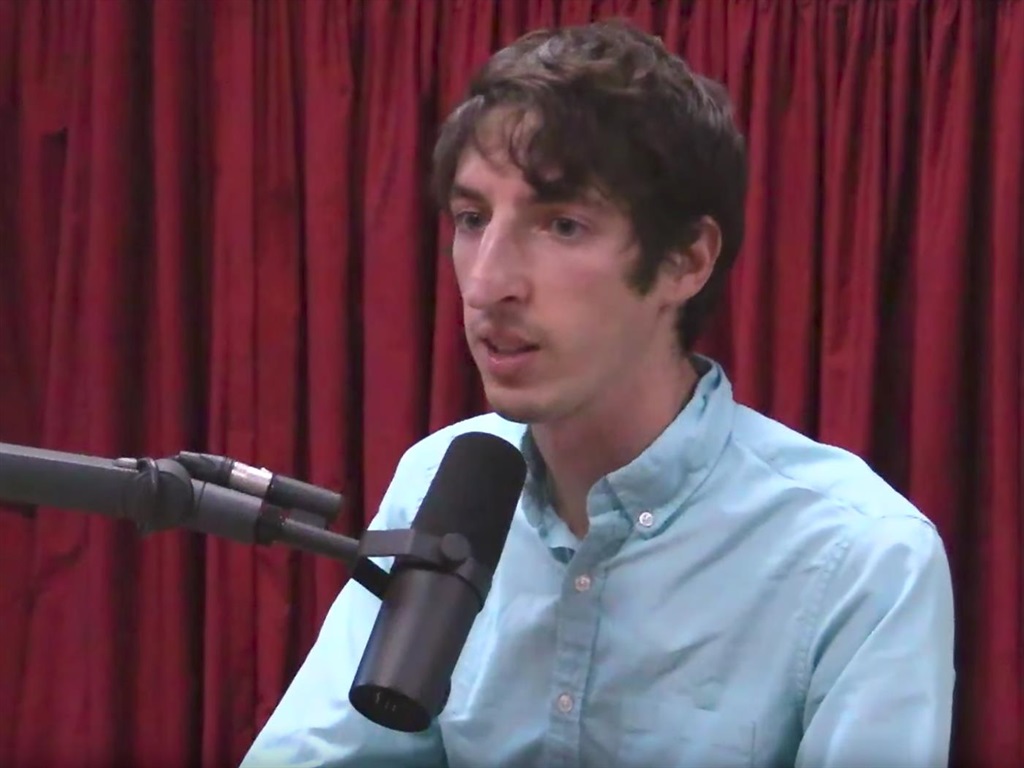 Google employees were outraged after James Damore, a Google engineer, circulated an anti-diversity manifesto within the company that criticised efforts to increase the number of women and minorities working there. "We need to stop assuming that gender gaps imply sexism," he wrote in the memo, a copy of which was obtained by Gizmodo. The memo came during a time of increasing turbulence inside Google, with staffers raising concerns over company culture. Damore ultimately left the company.

2018: Google faces an internal reckoning after reports surface of sexual misconduct across the company, including prominent executive Andy Rubin Thousands of employees walked out of Google offices in late 2018 after reports surfaced of sexual misconduct by high-ranking company officials. The New York Times reported that Google protected Andy Rubin, one of the creators of Android, while women who reported sexual misconduct internally said they were treated unfairly by Google's forced arbitration policies. Rubin reportedly received tens of millions of dollars as part of his exit package, even after the company deemed the reports of misconduct against him credible. Google CEO Sundar Pichai acknowledged shortcomings at the time and pledged to "turn these ideas into action."

2018: UN investigators blame Facebook for providing a platform for hate speech in connection with the Myanmar genocide of Rohingya Muslims

A UN investigator said that Facebook played a "determining role" in Myanmar's genocide of Rohingya Muslims, stating that hate speech and plans to organise killings flourished on the platform.

"It was used to convey public messages but we know that the ultra-nationalist Buddhists have their own Facebooks and are really inciting a lot of violence and a lot of hatred against the Rohingya or other ethnic minorities," the investigator said.

Facebook ultimately acknowledged that the platform enabled violence and apologised for not doing more to stop it.

Following a bombshell investigation by The Guardian, Facebook suspended Cambridge Analytica, a firm who improperly obtained and used the data of millions of users to serve pro-Trump ads in advance of the 2016 election. The Trump campaign reportedly paid Cambridge Analytica millions of dollars for its services, which violated Facebook's advertising partner terms but happened under the social media giant's watch.

2018: Following widespread protests from its employees, Google agrees not to renew a secretive contract to help the Pentagon build AI for drones

Google quietly established a partnership with the Pentagon on a fast-moving project to develop AI software for analyzing and assisting in drone strikes - a move that many at the company didn't know about, and that drew widespread protests after it was first reported publicly by Gizmodo. After backlash, the company agreed not to renew the Pentagon contract. However, an unnamed company that partnered with the Pentagon on the same project still used an "off-the-shelf Google Cloud platform," the Intercept reported.

At least two years before two deadly Boeing 737 Max crashes, a top Boeing pilot was warned of "egregious" problems with the planes, messages obtained by The New York Times revealed. The crashes, which took place in October 2018 and March 2019, killed 346 people. After the second crash, all Boeing 737 Max planes were grounded, and Boeing's handling of the incident is the subject of an ongoing FBI investigation.

2019: Concerns with WeWork's business model and management cause a failed IPO attempt, an ousted CEO, and a tanked valuation

In one disastrous month, WeWork saw its valuation drop to $8 billion (R116 billion) from $47 billion (R683 billion), removed Adam Neumann as CEO, and cancelled its once-hyped initial public offering after investors and media raised serious questions with the company's financials and Neumann's eccentric managerial style. The WeWork saga is still unfolding, but the company is expected to lay off up to a quarter of its current staff in the coming months as it aims to stabilise a path to profitability.