These were the people and events that made the internet curious in 2019, according to Wikipedia 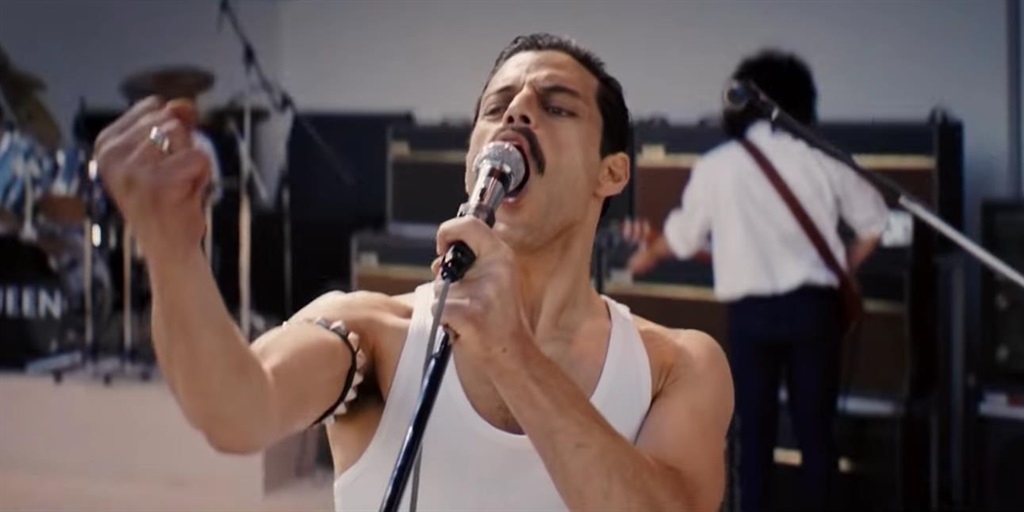 Wikipedia revealed the most popular English articles on its site in 2019, as compiled by researcher Andrew West, in a blog post on Friday. As it turns out, readers of the nonprofit internet encyclopedia were mainly interested in which films and television shows were trending, followed closely by celebrity deaths.

Marvel featured prominently thanks to films like "Avengers: Endgame" and "Captain Marvel," as did major shows like HBO's "Game of Thrones." There was also a lot of interest in the backstories of popular titles, with users looking up Queen's lead singer, Freddie Mercury (the main character of "Bohemian Rhapsody"), and the Chernobyl disaster (thanks to HBO's miniseries about the incident). 12. Game of Thrones (season 8): HBO's hit show wrapped up its final season this year, with more than 19 million viewers tuning in for the series finale. Some of those viewers may not have seen the rest of the series and needed to catch up. 11. Jeffrey Epstein: Epstein was charged with sex trafficking in a sprawling case that included years of abuse; it sparked a swirl of news about his financial dealings and the influential people who were in his orbit. In August, he killed himself in a Manhattan jail cell while awaiting trial. 9. Billie Eilish: the teen musician became a pop sensation this year, releasing her debut studio album, 'When We All Fall Asleep, Where Do We Go?' 8. List of Marvel Cinematic Universe films: Thanks to the box office success of titles like 'Avengers: Endgame' and 'Captain Marvel,' fans wanted to know what else the franchise had to offer. 6. List of highest-grossing films: With 'Avengers: Endgame' shattering the record in 2019, moviegoers wanted to see which titles it beat out. 5. Chernobyl disaster: HBO's docudrama 'Chernobyl' generated lots of curiosity about the 1986 nuclear explosion in Pripyat, Ukraine, that inspired the series. 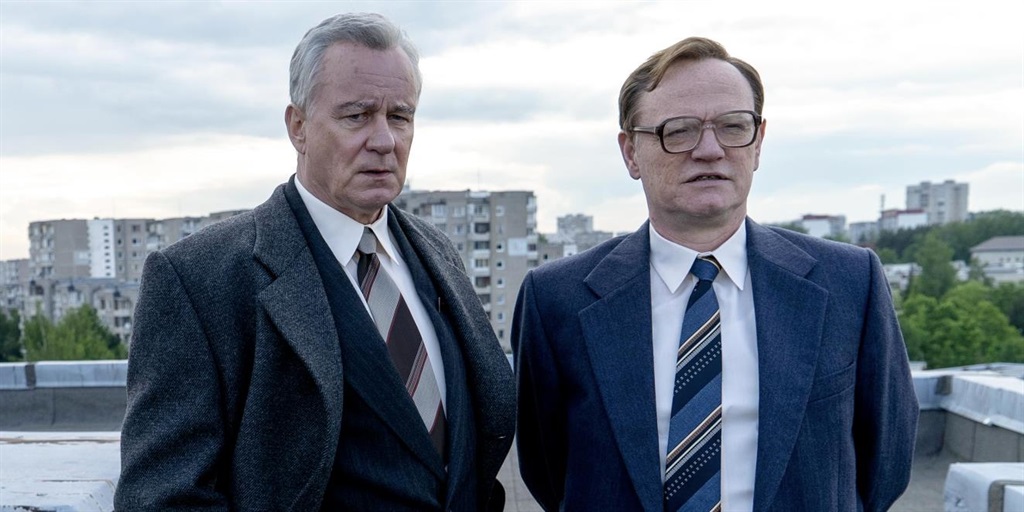 4. Freddie Mercury: 'Bohemian Rhapsody,' the biopic about the iconic Queen frontman, was a major box-office success this year, and people wanted to know more about the man born Farrokh Bulsara.

3. Ted Bundy: People online were particularly interested in the infamous serial killer. Curiosity spiked in 2019 thanks to the film 'Extremely Wicked, Shockingly Evil and Vile' and the documentary 'Conversations with a Killer: The Ted Bundy Tapes' 2. Deaths in 2019: The second most-viewed Wikipedia page was a list of the people who died this year, from Toni Morrison to Luke Perry.

1. Avengers: Endgame: The most-viewed page of the year was for the blockbuster Marvel film, which wrapped up multiple story arcs from the Marvel Cinematic Universe, bringing characters from across the franchise together for an epic final battle.