Nintendo's Switch console has a huge year ahead: Here are the 8 biggest Nintendo games coming out in 2019 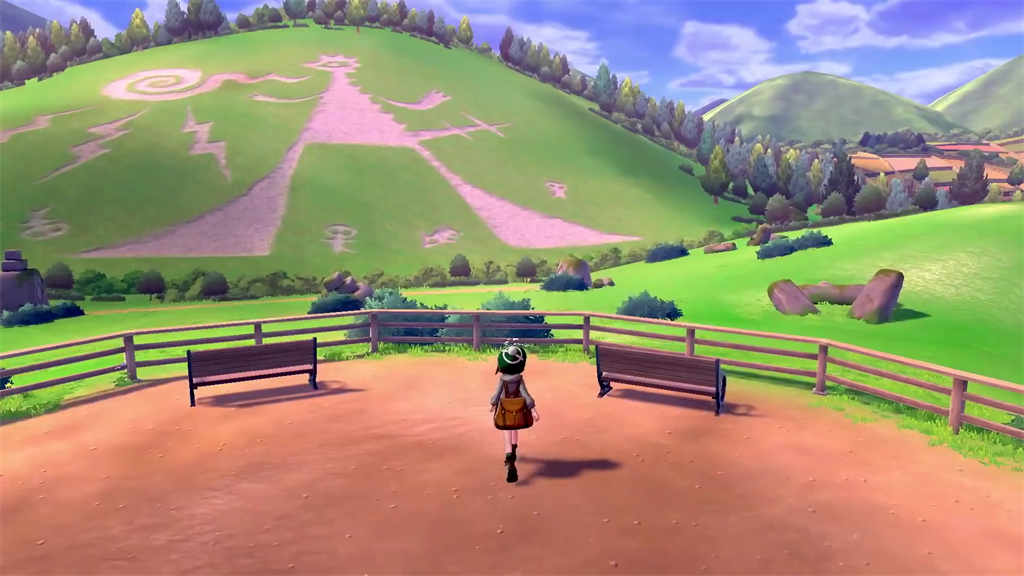 After two years with dozens of major game launches, the Nintendo Switch is comfortably hitting its stride.

And, in the second half of 2019, Nintendo's hottest console in years is getting some of its biggest games yet: a brand-new Pokémon, a major Mario sequel, and long-anticipated "Animal Crossing" game. Even if you don't own a Nintendo Switch just yet, Nintendo's got major games for you on smartphones, too!

Here's a rundown of Nintendo's big plans for latter half of 2019: One of the best 2D "Super Mario" games ever made isn't just a game, but a creation tool: "Super Mario Maker" on Wii U enabled millions of players to create their own "Super Mario" levels, test them, and then share them all over the world.

In June, Nintendo plans to release the second game in that series with "Super Mario Maker 2." "Dr. Mario World" is a free-to-play puzzle game based on the long line of "Dr. Mario" puzzle games from Nintendo.

Like previous Nintendo games on smartphones, "Dr. Mario World" is being developed in collaboration with third-party partners - in this case, it's the Japanese social media company Line and the Korean game development studio NHN Entertainment.

So, uh, what is it? We don't know too much just yet, but it sounds like a traditional color-matching puzzle game along the lines of previous "Dr. Mario" games. One twist: it'll be free-to-play. Nintendo describes it as "free to download with optional in-app purchases." Despite the "Marvel" name right there in the title, don't expect "Marvel Ultimate Alliance 3: The Black Order" to be a blockbuster affair along the lines of the Marvel films.

Instead, it's a long-anticipated sequel to a cooperative, dungeon-crawling game series starring the Marvel superheroes. This time, the Guardians of the Galaxy are part of the fun as you take down countless bad guys from an isometric perspective.

As ever, Thanos is the baddest bad guy of them all here, and you're tasked with stopping his plans to destroy the universe. No pressure!

"Mario Kart" has been a big deal for more than 25 years. And now - finally - it's coming to smartphones.

The game is "Mario Kart Tour," and it's now scheduled to arrive at some point this summer.

So, what is "Mario Kart Tour"? That remains to be seen - Nintendo has yet to show anything beyond the logo seen above.

That the game isn't a numbered entry isn't the only indication that it's a spin-off - the fact that it's for a smartphone, not one of Nintendo's consoles, is another big indicator. We'll find out soon enough!

5. "The Legend of Zelda: Link's Awakening" More than 25 years later, Nintendo is finally giving "Link's Awakening" the re-master treatment it deserves: The game is getting a gorgeous update on the Nintendo Switch at some point in 2019. 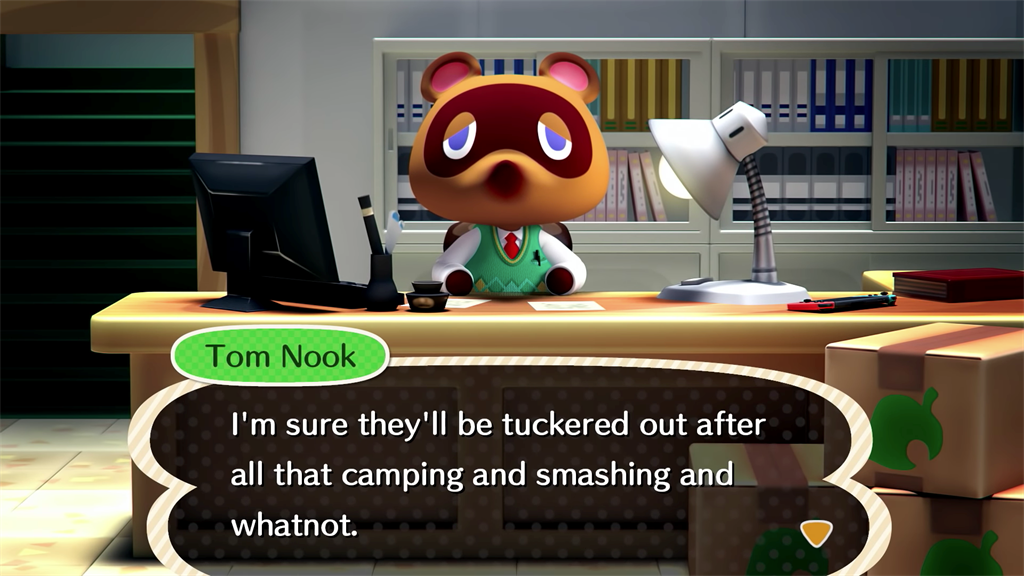 The beloved home-making game that's endeared itself to so many fans across nearly 20 years is finally coming to the Nintendo Switch. The tiny bit of a tease that Nintendo offered during its Nintendo Direct presentation isn't intended to directly represent gameplay, but I'd be surprised if it didn't look similar when the game arrives at some point in 2019. 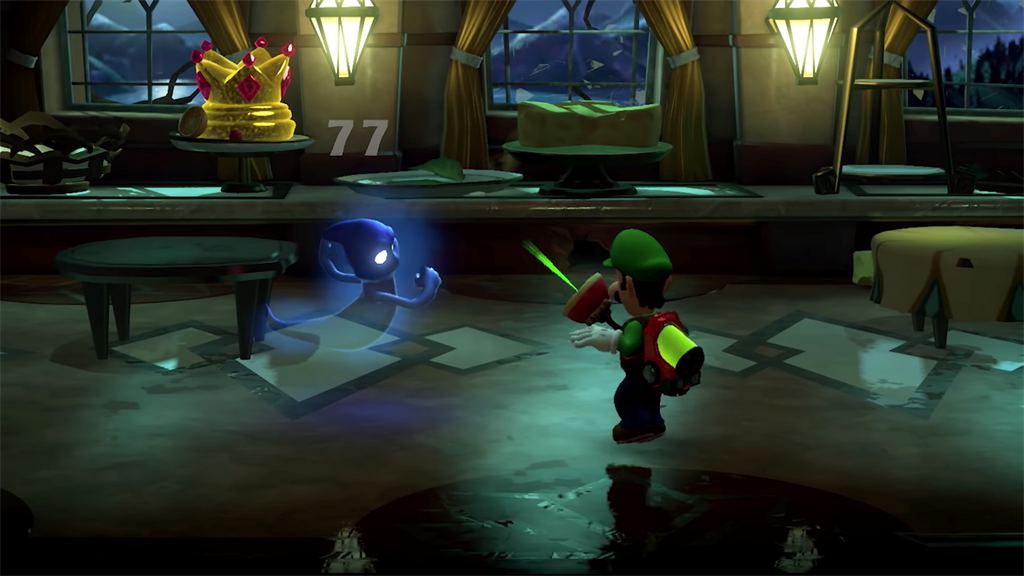 If you're old like me, you may remember playing an early Nintendo GameCube game named "Luigi's Mansion." It came out way back in 2001!

It wasn't anything like a typical Super Mario game - instead of jumping on Goombas and clearing treacherous gaps, Luigi was sneaking around a haunted mansion with a flashlight and a vacuum. His goal: stun the villainous ghosts with his flashlight, then vacuum them up. Naturally!

Pokémon is coming to the Nintendo Switch - prepare yourself!

The game is set in a new region, known as Galar, and it features the new art style that looks similar to the "Pokémon Let's Go!" games that arrived in late 2018. It also features new Pokémon, new trainers, and a totally new story.

With a launch window set for late 2019, "Pokémon Sword" and "Pokémon Shield" are likely to be the biggest Nintendo games of the year.