I'm a psychotherapist, and these are the 3 biggest resolution mistakes I see most people make 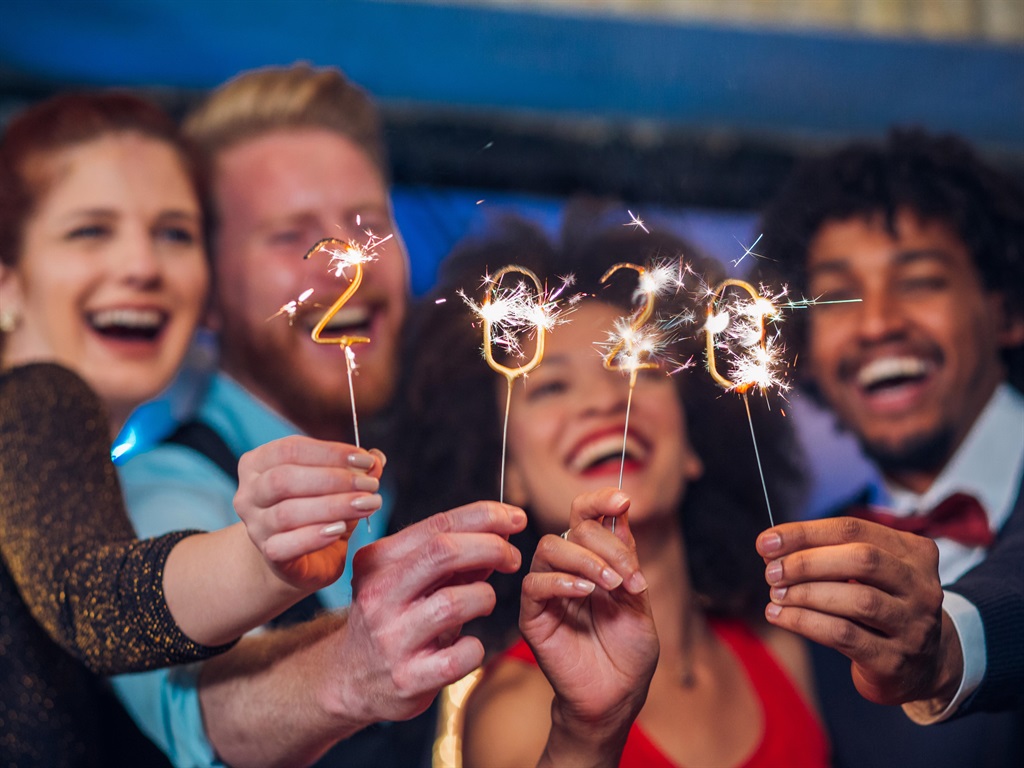 Resolutions are easy to make - but tough to keep. In fact, a study by Scranton University found that only 19% of people are successful at keeping their resolutions for two years. Most people don't make it nearly that long. A whopping 30% give up on their goals by mid-January.

As a psychotherapist, I watch many people go through the highs and lows of the New Year's resolution process. Part of my job often involves helping them change the way they establish their resolutions. A few simple tweaks to the goals they set increase their chances of success.

Here are three mistakes to avoid when establishing your resolution this year: As another year comes to an end, it's common to hear people say things like, "Next year is the year I'm finally going to get healthy" or "I just want to be happy in the New Year." But vague resolutions are set up for failure.

Even if you did make positive changes that helped you grow healthier or feel happier, you likely wouldn't feel like a success.

After all, how do you know if you reached your health goal? Did drinking more water count as success? Did going to the gym mean you "got healthy"?

And how do you know if you "got happier"? If you found a hobby you love, does that mean you succeeded? What if you started drinking after work every day to gain momentary pleasure? Would that count as success even if other areas of your life took a nosedive?

If you want to change your habits (and your life), you have to define what success looks like. Then create measurable goals that involve clear action steps.

2. Setting your sights too high

Declaring that next year is the year you're going to work out every morning can feel really good - at least at first. But after your initial excitement wears off (about January 3rd), you'll likely lack motivation to keep going.

Setting a massive goal can cause you to feel massively overwhelmed after just a few days. You'll likely question your ability to succeed and start thinking about giving up.

You'll be more likely to succeed when you establish smaller, short-term objectives. Decide that you're going to hit the gym three days a week.

You might even pick a target range rather than a specific goal. A 2013 study published in the Journal of Consumer Research found this strategy skyrocketed the chances that people met their goal.

3. Starting your resolution on January 1st 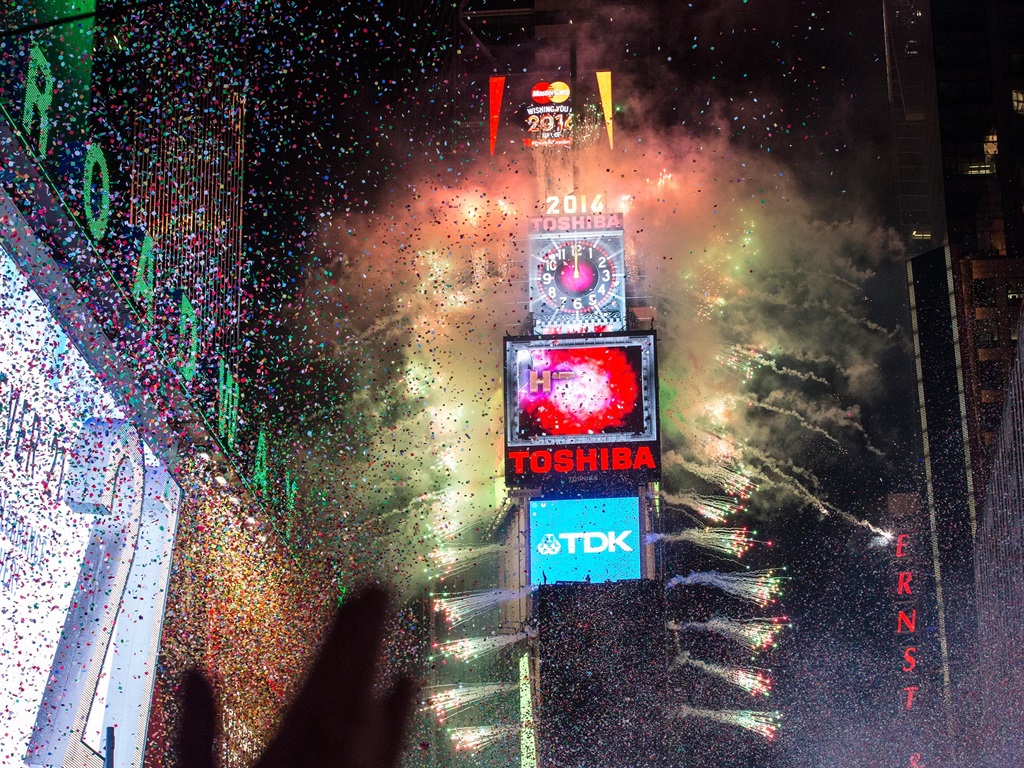 When researchers have examined how some people successfully changed their habits, they discovered that change happens in stages. And in order for people to make lasting behavioural changes, they have to be ready.

That's why trying to make a change on January 1st doesn't work for most people - they're not ready. But they feel pressured into declaring what they're going to do differently based on a calendar date rather than their actual readiness to change.

If you really want to make a resolution that sticks, start working on your goal when you're ready to change. Resist the pressure to declare January 1st the date you're going to change your life. You'll be better off starting your journey when you're prepared - whether that be December 15th or January 22nd.

You'll know you're ready when you have a clear plan for sticking to your new habits. A little preparation will ensure the action you're taking is effective, and it'll increase the chances that your changes will stand the test of time.

Set yourself up for success If you want to increase the likelihood that your resolution will stick, set yourself up for success right from the start. Avoid common resolution mistakes, and create a goal that's attainable - as well as one that you're prepared to meet.

Related Links
5 reasons why most New Year's resolutions don't stick, according to a psychotherapist
5 important steps for making New Year's resolutions with your kids
A life coach reveals the realistic resolutions you should make — and which ones to skip
Next on Business Insider
WATCH | Cape Town is trying to guard the sea from plastic with nets made by shark experts