Biden's inauguration rehearsal has been postponed due to security threats, report says President-elect Joe Biden's inauguration rehearsal has been postponed due to security concerns, according to a Politico report.

Two sources familiar with the matter told the outlet that the practice run for Biden's swearing-in ceremony, which was scheduled for Sunday, will now take place on Monday. Inauguration Day is on Wednesday.

The report did not specify the nature of the security threats which caused Sunday's rehearsal to be delayed.

It comes as law-enforcement agencies stepped up their operations in Washington, DC, in the lead-up to Inauguration Day in the wake of last week's riots at the Capitol.

A mob of President Donald Trump's supporters had broken into the Capitol, entering congressional offices, destroying public property, and forcing lawmakers to evacuate. A total of five people died as a result of the riots.

The FBI said on Thursday that it was tracking an "extensive amount of concerning online chatter" including calls for armed protests in all states in the days ahead. On Tuesday, a man in Illinois was arrested over threats to kill Democrats on Inauguration Day. Michael Plati told the Associated Press that the inauguration will be much more secure because it is a "national special security event," a designation which means greater funding and security resources are provided than for routine events.

That designation was due to come into force on January 19 but was introduced on January 13 in response to the Capitol riots. 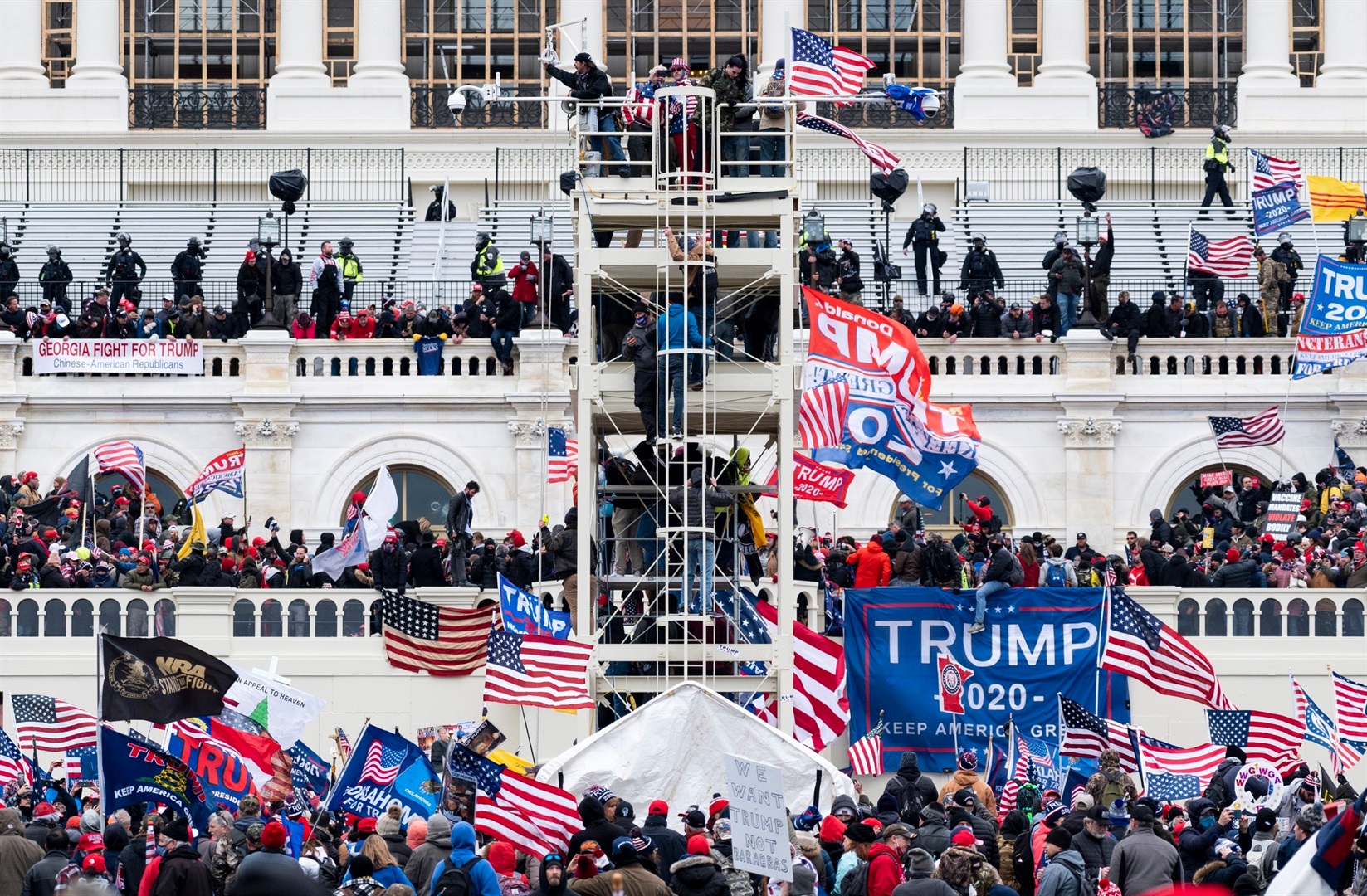 Trump supporters occupy the West Front of the Capitol and the inauguration stands on January 6, 2021.
Bill Clark/CQ-Roll Call, Inc via Getty Images

Ten thousand National Guard troops will be deployed in Washington for the event, the AP reported, and other security measures will include police checkpoints and metal detectors.

The US Army and Secret Service also plan to screen some service members ahead of the event, an Army spokesperson told Insider this week. It comes after multiple reports indicated that serving members of the military and off-duty police officers are being investigated to the Capitol riots on January 6.

Insider has contacted the Biden-Harris transition team for comment.