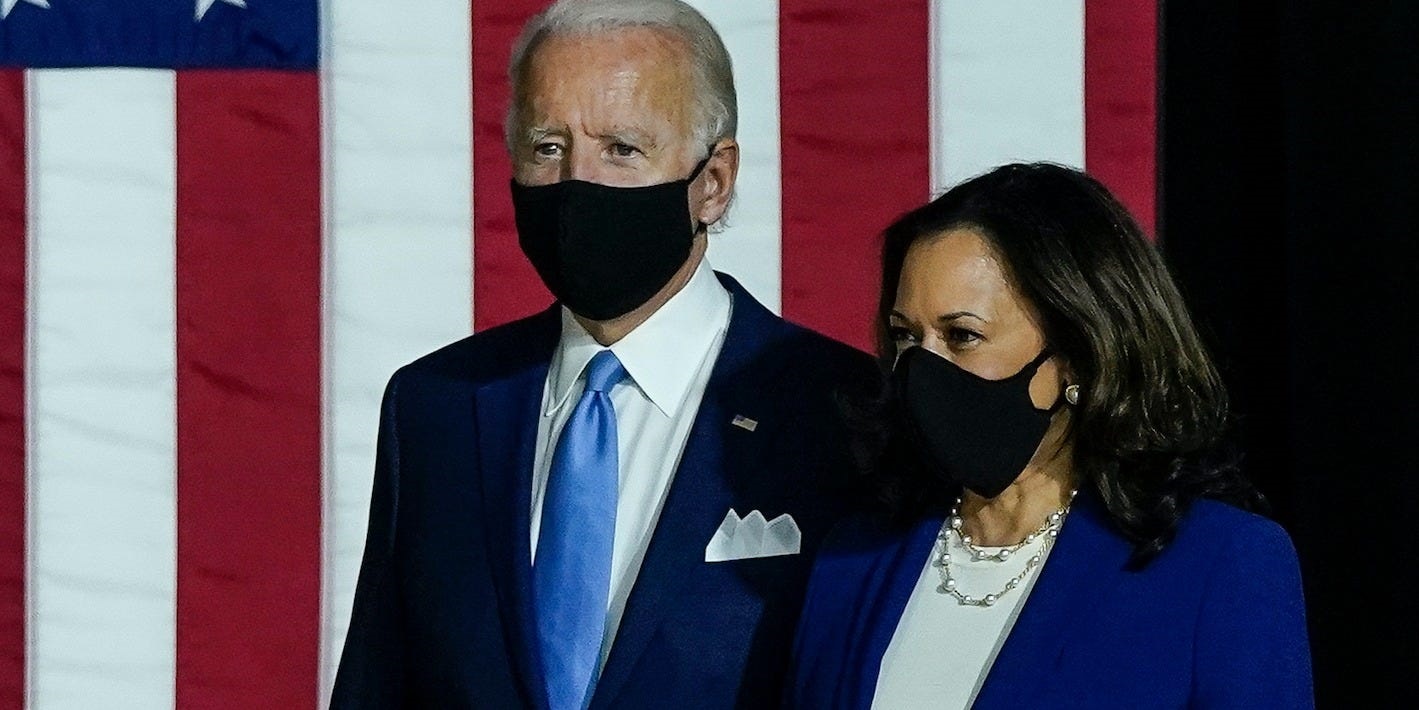 Joe Biden's presidential campaign raised $26 million (R450 million) in the day after he named Sen. Kamala Harris of California as his running mate.

The former vice president made the announcement at a virtual grassroots fundraiser after he and Harris held their first campaign event in Wilmington, Delaware, Wednesday night, according to CNN.

Among the contributors in the first 24 hours after Biden announced Harris as his vice-presidential pick were 150,000 first-time donors, Politico reported him as saying.

"The response has been overwhelming. In the last 24 hours, we've raised $26 million. One hundred and fifty thousand of you [were] first-time contributors," Biden told the virtual fundraiser, according to CNN.

"It's really palpable, the excitement, because there's so much at stake."

CNN said that the haul brought in by the Harris announcement means the Biden campaign is likely to match or exceed the amount to be raised by President Donald Trump's campaign and the Republican National Committee in all of August.

While Biden topped Trump in fundraising for May and June, the president outmatched him in July by $30 million, according to Politico.