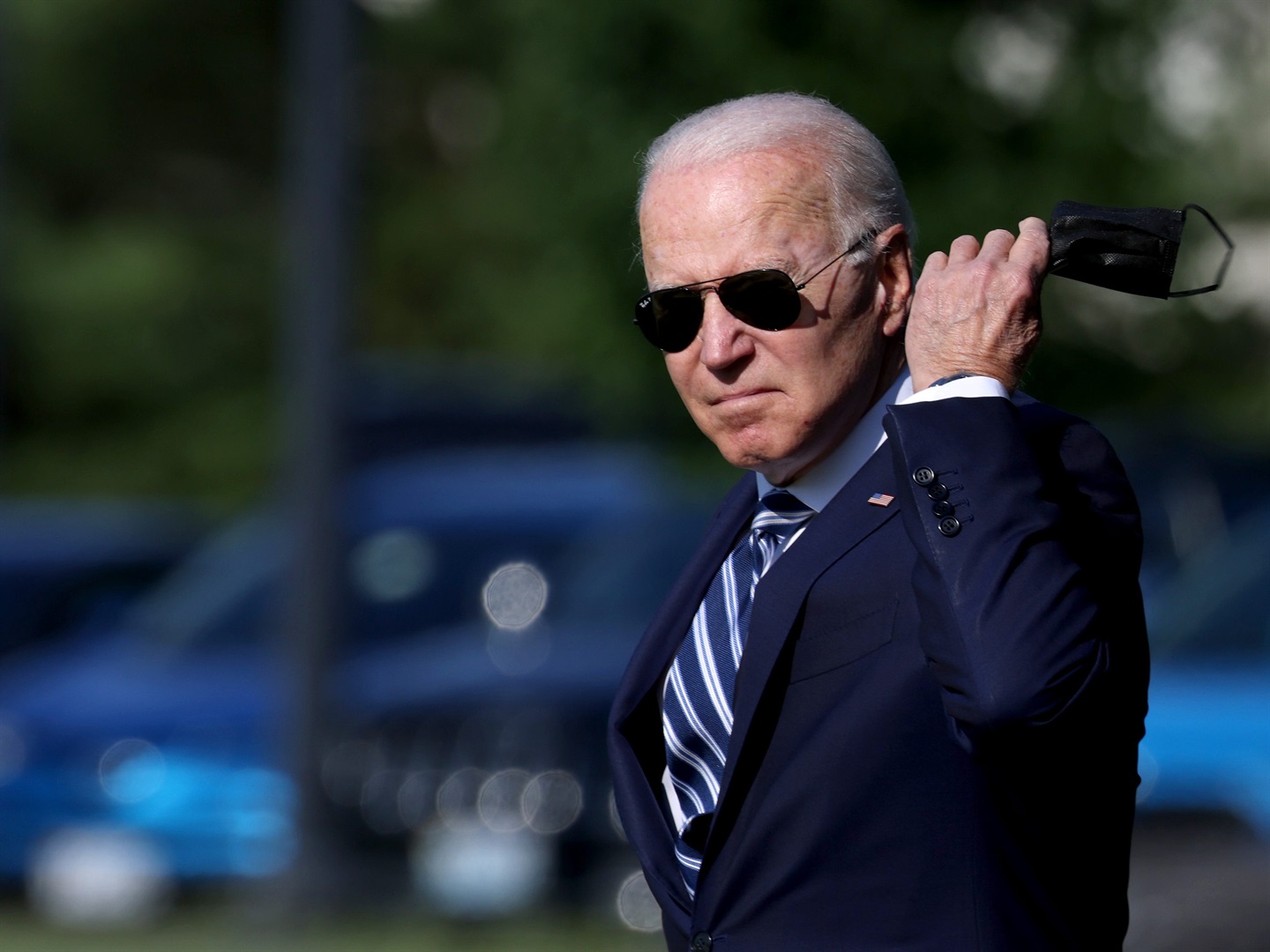 President Joe Biden's administration is going through a rough patch with the president's economic agenda on the rocks and a new surge of Covid-19. But it's not all a sad tail in the White House — the Biden family has a new first puppy.

The president himself then tweeted a photo of the new pup, a German Shepherd puppy named Commander.

The Bidens came to the White House in January with their two German Shepherds, Champ and Major. Champ, however, died in June 2021 at the age of 13.

Major, the younger of the two dogs, struggled at first with adjusting to life in the White House and received specialized training after being involved in two minor biting incidents that seem to have resolved his initial anxieties.

Before Biden took office, the Bidens also promised that a cat would join the ranks of White House pets.

In a late April interview on NBC's "Today Show," the First Lady said they had selected a cat and she was "waiting in the wings." But the Bidens haven't introduced a feline family member now nearly a year into Biden's first year in office.

In the same interview, the First Lady said Major had already been acclimated to cats ahead of time.

"That was part of his training, they took him into a shelter with cats and he did fine," she said.

Former President Donald Trump was the first president since Andrew Johnson not to have any White House pets. The Obamas had two Portuguese water dogs, Bo and Sunny, but no cats.