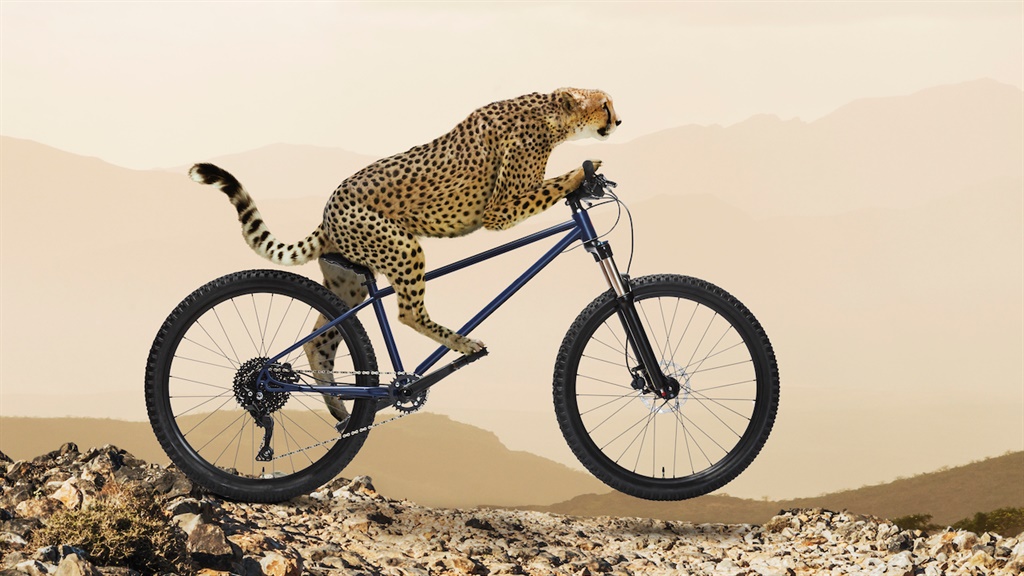 South Africa will be getting a new definition of what qualifies as a bicycle, if the transport department gets its way.

The National Road Traffic Amendment Bill, published this week, notably seeks to set the drunk-driving limit in South Africa to zero, potentially meaning drivers will have to watch what they drink the night before getting behind the wheel to go to work.

But it also, for the first time, brings e-bikes into road legislation, in a fashion that has everyone from insurance experts to e-bike importers taking notice.

See also: A draft law sets SA’s drunk-driving limit to zero – and govt is keen to get it enacted

The draft law proposes broadening the definition of a "pedal cycle", which currently allows two or three wheels but no motor, to include bicycles with both pedals and an electric motor.

There is a limit, though: that motor may not be capable of propelling the bicycle or tricycle unassisted at a speed not exceeding 25km/h.

Separately, the definition of what qualifies as a "motor vehicle" is also altered. If passed in its current form, an exclusion for e-bikes from being considered motor vehicles will drop away as soon as they have a "maximum design speed" of more than 45 km/h.

That could see moderately fast e-bikes banned from areas reserved for bicycles, such as cycle lanes, while requiring motorcycle-type licensing for both the vehicles and their riders if they can go fast enough.

Bicycles may go faster – but they're lighter.

Those kinds of speeds are not unusual on bicycles that come with no electrical help at all, says David Maree, a professional rider and a rider representative at Cycling SA. But there's a crucial safety difference between a cyclist barrelling down a hill at 70km/h and someone on an e-bike going at similar speeds, he says.

"With a bicycle you're looking at 7kg, that e-bike is 20kg to 30kg, and the momentum isn't the same. If you hit someone with a 7kg bike you are still doing damage, but it is nothing like what you do with a 20kg bike."

While Maree can see a safety argument for limiting e-bike speeds, he is not clear on how it would be policed. He himself deals in "de-restricting" e-bikes, allowing them to go faster than their manufacturers intend – often to meet criteria such as South Africa's draft limits.

But many buyers in the  growing e-bike sector may stick to governing limits built into their bikes, he believes, which may reduce injuries.

Enforcement aside, bringing e-bikes into the realm of motor vehicles will very likely cause trouble with it comes to insurance – and the Road Accident Fund (RAF), says Gert Nel, a specialist personal-injury lawyer who happens to have a keen interest in cycling.

"Somewhere someone is going to get hurt, and then questions will arise," says Nel. Questions such as: if someone is injured by an e-bike designed to go faster than 45km/h, does that person have a claim against the RAF? If so, will that hasten a nearly inevitable process to move funding for the RAF away from being drawn via a petrol levy, leaving electric vehicles as non-contributors even while they are covered by the RAF?

That will likely only be settled by a court once the first such incident occurs, Nel says. In the meanwhile, changes may start to seep in at the level of municipal bylaws and rules relating to specific, pedestrian-safe spaces as e-bikes pick up speed.

"The ordinary guy on the street sees e-bikes as bicycles until they start going so fast that they seem to be a danger and people get uncomfortable," says Nel.

Related Links
Cape Town bicycle builder Rook has put more than 600 custom-built single speeds on SA roads – and...
A revolutionary new road bicycle is coming to South Africa – which could help you ride outrageous...
These R113,000 bicycle wheels weigh less than a MacBook, and are in demand in South Africa
Next on Business Insider
New Yorkers need R23 million to feel 'financially comfortable’, survey says