Better.com's CEO is 'taking time off effective immediately' after firing 900 employees on Zoom 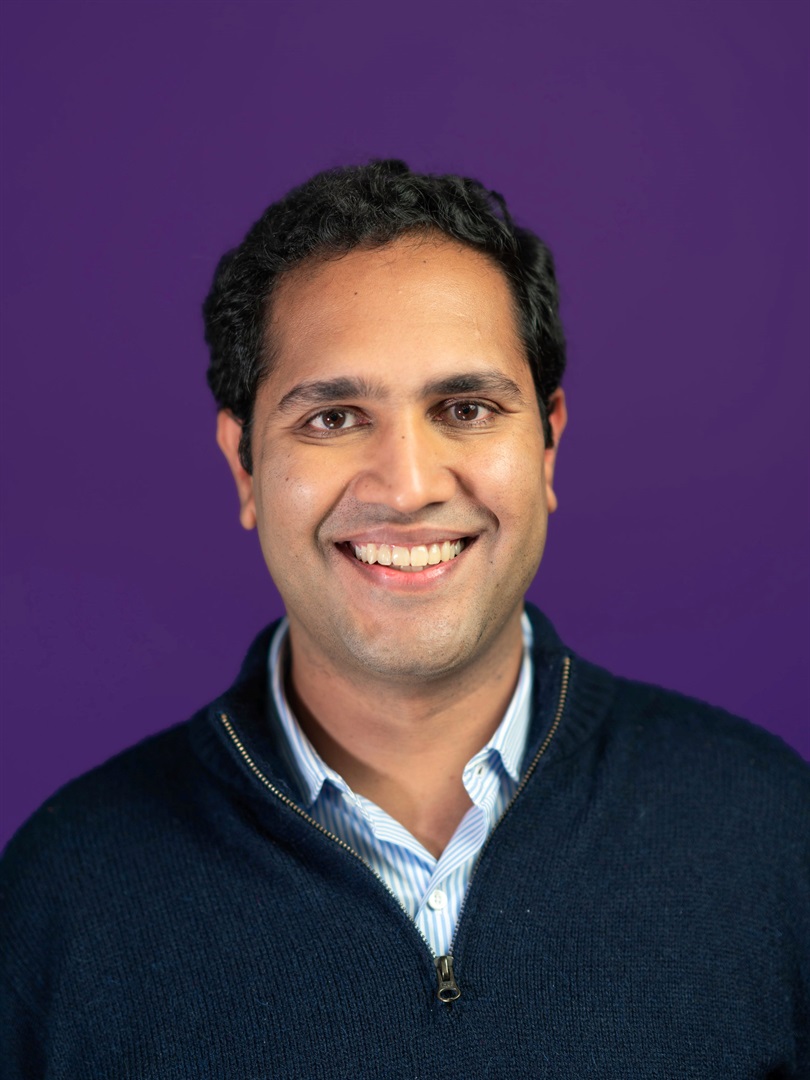 Vishal Garg, the CEO of Better.com who last week fired 900 employees on Zoom, is "taking time off effective immediately," according to an internal memo seen by Insider.

The memo, first reported by Vice, refers to "very regrettable events over the last week" and says Better.com has engaged an independent third party to "do a leadership and cultural assessment."

In a three-minute call, Garg on December 1 told 900 employees they were being laid off, "effective immediately."

The internal memo, signed by Paula Tuffin, chief compliance officer and general counsel of Better.com, says Kevin Ryan, CFO, will manage "the day-to-day decisions of the company" in Garg's absence and will report to the board.

The memo says the recommendations of its leadership and cultural assessment "will be taken into account to build a long-term sustainable and positive culture at Better.

"We have much work to do and we hope that everyone can refocus on our customers and support each other to continue to build a great company and a company we can all be proud of," the memo says.