The 12 healthiest lettuces and leafy greens for you, ranked 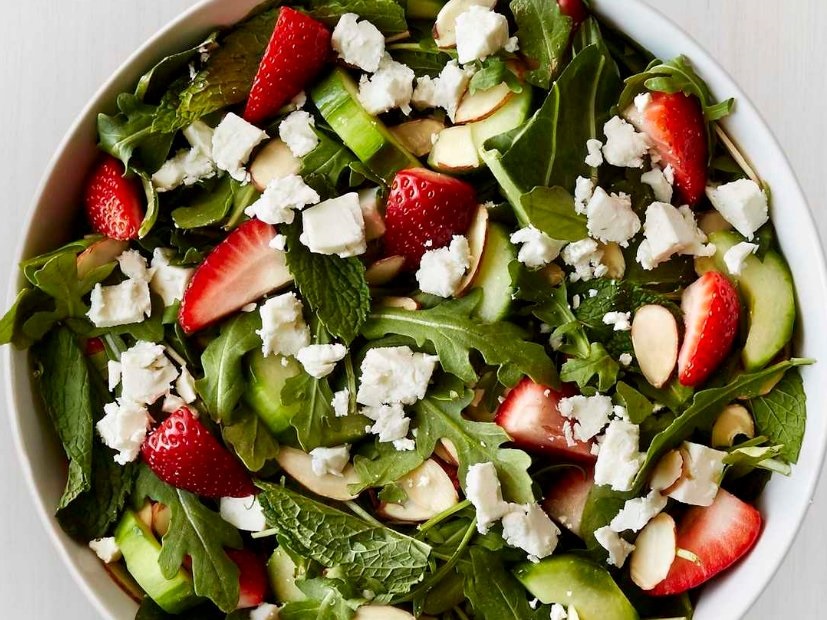 When it comes to the leafy greens you put in your salads, not all are created equal.

So which leaves and lettuces should you use in your salad to justify the croutons, bacon, and tasty dressing you add?

We're here to help you find the most nutritious ones.

In similar rankings published in the past, we've relied on  the CDC's 2014 list of "powerhouse foods". But this time, we factored in how many nutrients (specifically potassium, fiber, protein, riboflavin, niacin, folate, B6, calcium, iron, zinc, and vitamins A, C, and B6) the greens pack per calorie.  Of course, none of the veggies on this list are bad for you, and you won't necessarily be worse off for picking one over another. Arugula's distinct peppery taste doesn't quite correlate with a high nutritional content. While it does have some vitamins, it lacks other nutrients that other greens boast. It's no surprise that iceberg lettuce is among the least nutritious greens to put in a salad. In fact, Chick-fil-A has even banned the veggie from its stores, allegedly because of its low nutritional value. Iceberg lettuce has about only 7% of your daily vitamin A per cup, and only 3% of daily vitamin C — among the lowest on this list. 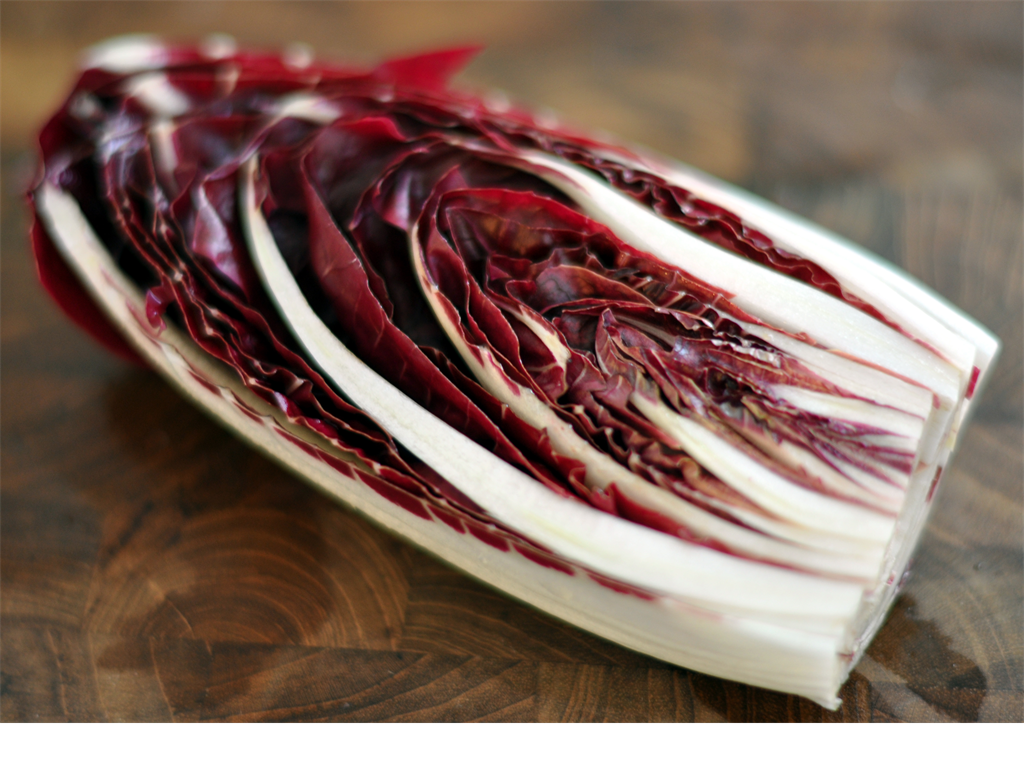 Radicchio is a member of the chicory family. It's packed with vitamin K, containing more than 100% of your daily value. Watercress, with its little round leaves, was considered the top powerhouse food in the CDC study. However, by our metrics, it didn't pack in as many nutrients as others on the list. It's high in vitamins A, C, and K and incredibly low in calories.

It's also linked to a lower risk of type-2 diabetes and is not too hard to grow. One of the more nutritious of the lettuce family, leaf lettuce is low in calories and high in potassium and vitamins A and K. Endive, also a kind of chicory, is fill of vitamin K, and a cup has 20% of your daily vitamin A intake. The frisée — or curly endive — in salads is also part of this plant. With its defining red (or rainbow) stems, chard is among the top powerhouse foods because of its low calorie count and high levels of nutrients. It has the most vitamin K of any leafy green on this list, at nearly 300% of your daily value per cup.

Chard also contains a fair amount of magnesium, which is important for things like muscle and nerve function, blood-glucose control, and blood-pressure regulation. Also called Boston or bibb lettuce, butter lettuce is the most nutritious of the lettuces on this list. The leaves are higher in folate, iron, and potassium than iceberg or leaf lettuces. Romaine ranked among the top 10 "powerhouse foods," by the CDC, which are classified based on their associations with reduced risk for chronic diseases. It's an especially great source of vitamin A — one cup has 81% of your daily intake — as well as some B vitamins. While most folks just eat the heads of broccoli (and maybe the stems) tossing some of the plant's nutrient-packed leaves into your salad can be a good decision. The leaves are high in protein and have the highest fiber and vitamin A content of the greens on the list.

Popular chain Sweetgreen even started featuring them in seasonal salads after conversations with farmers. Spinach is a staple green in many salads that feature sweet ingredients like beets or fruit. It's also one of the top-ranking greens when it comes to all-around nutrition content. It's packed with vitamins and nutrients, particularly potassium and iron, which are important for regulating your blood cells and blood pressure.

Unfortunately, spinach is not as high in protein as Popeye may have led you to believe. Trendy for a reason, kale kills it in vitamin content, especially A, C, and K. Vitamin K is especially important in helping blood to clot.

Related Links
We compared SA's dinner-kit services UCook and Daily Dish – and the winner was clear for one key...
Drive-thrus are worth 40% more than mall stores for Burger King in South Africa – at least until...
What your daily routine should look like, according to science
Next on Business Insider
13 benefits of sex that can improve your mental and physical health