‘Show uncle that you’re now a woman’: these are the best print ads in SA right now South Africa’s best print advertisements were anounced at the annual Loerie Awards in Durban over the weekend.

The Loerie awards celebrate the best of advertising in Africa and the Middle East over the past year in 14 categories including print media, television, and digital.

The Loeries received 2,500 entries from 646 brands represented by 281 agencies in 15 countries across Africa and the Middle East.

Here are the six print advertisements that were named the best in South Africa at the Loeries. 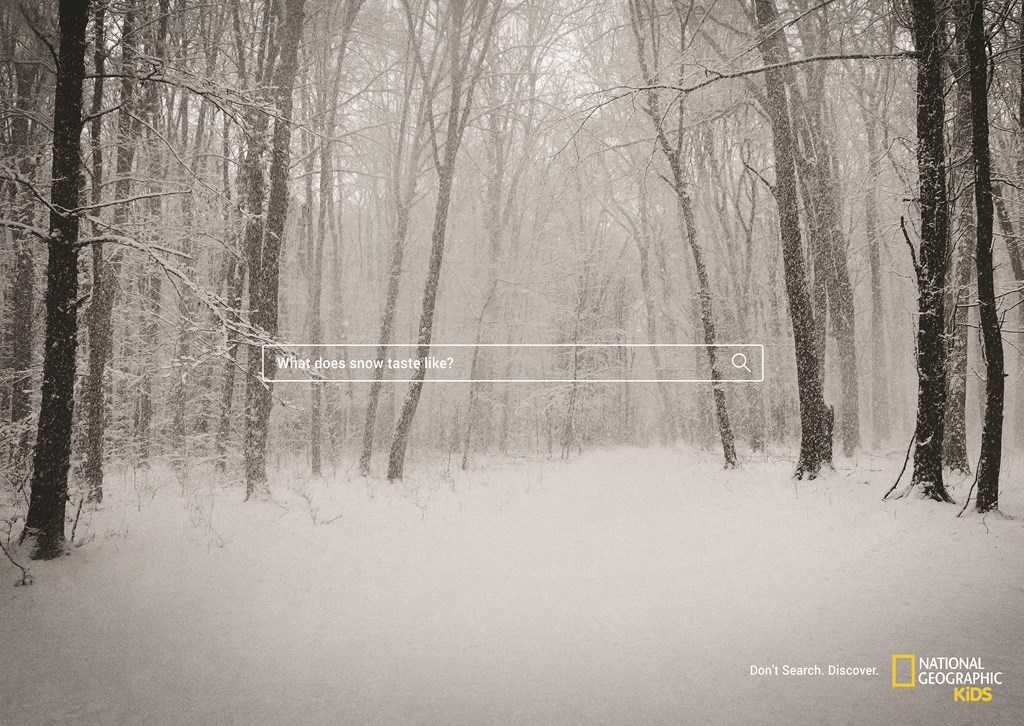 The advertisement by National Geographic targeted younger readers, urging them to discover nature for themselves. It was one of two print advertisements that were awarded gold by the Loeries. This print advertisement was aimed at showing how popular figures like Queen Elizabeth, Kim Jong Un and Colonel Sanders guard their prized possessions,  BBL Locks will do the same. It received a gold award from the Loeries. A corporate social responsibility advert by Cell C took aim at warning unsuspecting internet users about the dangers of adding a stranger as “friend” on social media. The advertisement for Volkswagen's Automatic Emergency Braking system tried to contrast two polar opposites heading towards each other, and tried to point out that the system will prevent the two from clashing. These POWA advertisements in Sotho address abusive relationships. The wording translates as “show uncle that you’re now a woman” with the tagline ‘abuse is often disguised as love’. 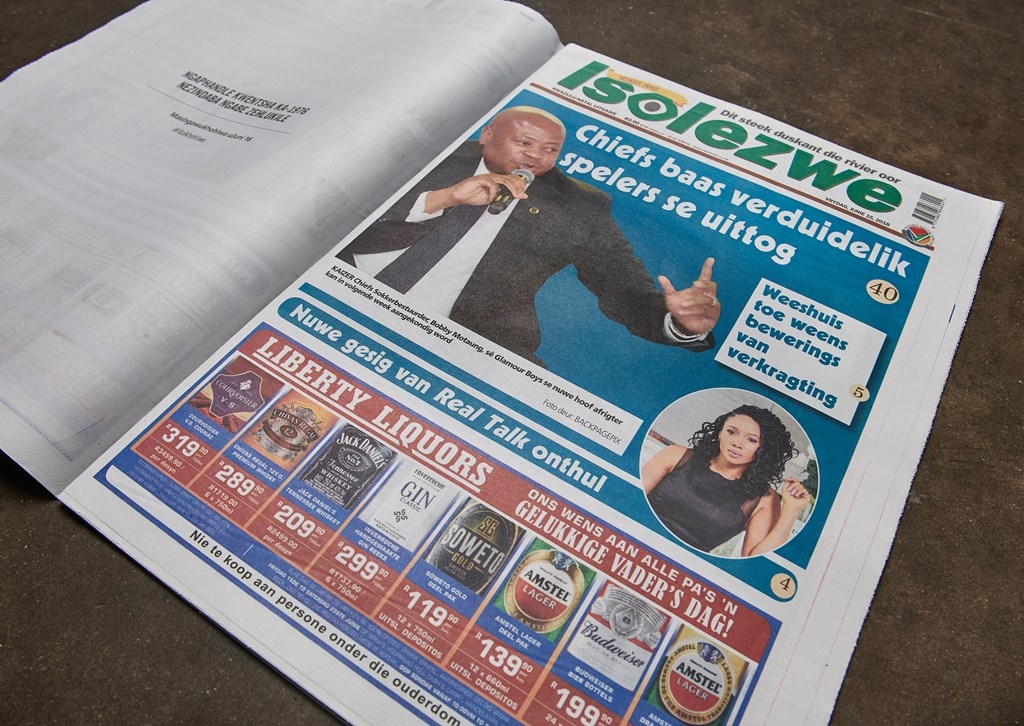 The print campaign took the entire outer page one of South Africa’s largest isiZulu newspaper, Isolezwe, and reprinted it in Afrikaans to commemorate the June 16, 1976, student protests against Afrikaans instruction in public schools. The tagline was “without the youth of 1976 even your news would be different”.

Related Links
7 quotes in the Trump-Verwoerd Apartheid Museum radio spot appear to be fake, ad agency admits
'Feels like yesterday': Jeff Bezos reposted Amazon’s first job listing in a throwback to 25 years...
YouTube will reportedly stop serving targeted ads on videos for kids in a move that could cost it...
Next on Business Insider
CDC: Monkeypox may have been circulating for 'months' before the raves in Europe