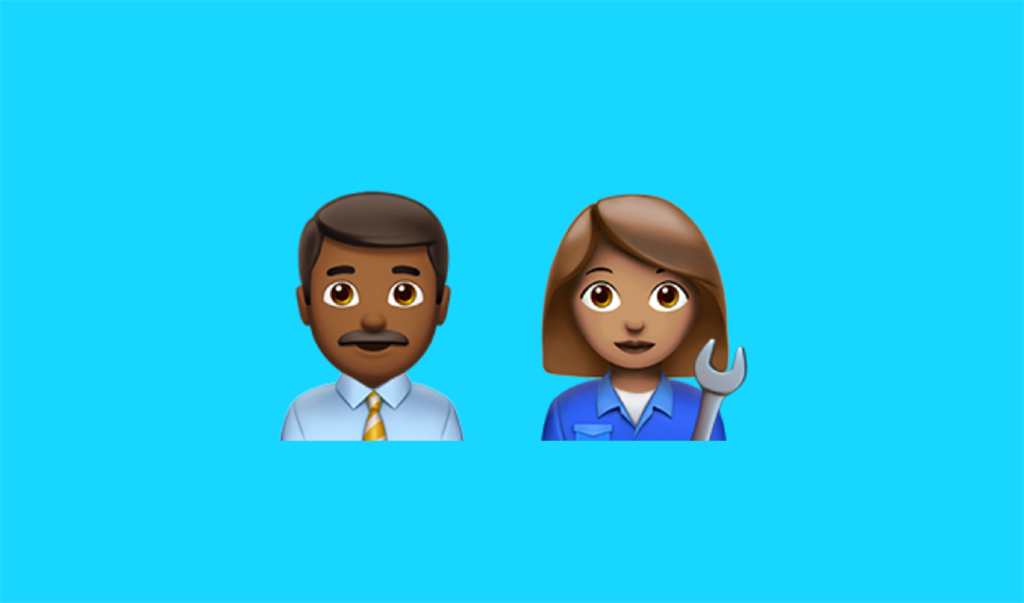 Banking and IT are the best paying industries in South Africa, but only employs 8% of the country’s junior to medium-skilled workforce, a new report by digital recruitment platform Giraffe found.

Giraffe’s South African junior-medium skilled salary benchmark, released on Tuesday, found that the average salary in the banking industry is R10,300, and in IT it is R8,700.

Despite the retail industry being the largest employer in South Africa (18%), the report found that it pays an average salary of just R4,540. Supermarkets had the lowest paying salaries of just R2,700, followed by restaurants with an average salary of R3,600 and hotels with R4,400.

A large proportion of employees in supermarkets (67%) and restaurants (50%) earn below the minimum wage of R20 an hour or R3,500 a month, the report found.

The report was compiled from 131,699 profiles posted on Giraffe. It found that the average salary in South Africa is just R6,400 in contrast to Statistics South Africa’s estimate of R21,000.

70% of the country’s working population earns less than the living wage of R6,570, an income estimated to be required to live a dignified quality of life, it found.

29% of employees are estimated to earn below the minimum wage.

The report found that 5.5 million employees across South Africa earn less than R4,125 a month, the income estimated to keep people out of poverty.

It also found that 22% of South Africans earn 50% of the total salaries paid in the country.

Related Links
Retrenchment tracker: South Africa’s big corporate job losses in 2019 - so far
These are the South African provinces where employers will be hiring in the next three months –...
4 books that will help you take your career to the next level
Next on Business Insider
A UK company testing out a 4-day work week to attract employees says it's seen a boost in productivity, profits, and morale