According to Travel + Leisure, the small fishing village of Naoussa is said to have "one of the  most beautiful ports in Greece."
Carol Yepes/Getty Images

Every year, Travel + Leisure releases its World's Best Awards, based on a survey that includes responses from thousands of experienced travelers who rate destinations based on their activities and sights, natural attractions and beaches, food, friendliness, and overall value.

This year, Paros, Greece, took the crown, winning the title of best island in Europe for the second time since 2018. In 2019, Milos, Greece, briefly stripped Paros of its illustrious title, but now the often overlooked island is back on top.

Never heard of this tiny island? Keep scrolling to see why Paros has earned its accolades.

Paros is usually described as up-and-coming, an underdog, an insider secret. But the secret is out now. It's only a few hours from Athens by ferry, though you can also fly into Paros National Airport. The tiny island is only 76 square-miles, but those pack a punch, with gorgeous white sand beaches, dramatic cliffs, traditional villages, and ancient architecture. One of its most famous sites is Panagia Ekatontapiliani church, built in the 4th century and known as "the Church with the Hundred Doors," according to Greek travel site Greeka. Another famous attraction is the Venetian Fortress of Naoussa, which, as the name implies, was built by Venetians in the 15th century as a fortress and watchtower guarding the island from pirates, per Greeka. For more history, take a walk down Byzantine Road, the oldest trail on the island. It's around 2 miles long, paved with marble, and dates back to 1,000 AD, according to visitor information site Paros.gr. Paros Park offers more hiking trails, as well as rock formations and caves to explore. In the summer, the park hosts concerts and shows at its outdoor amphitheater. 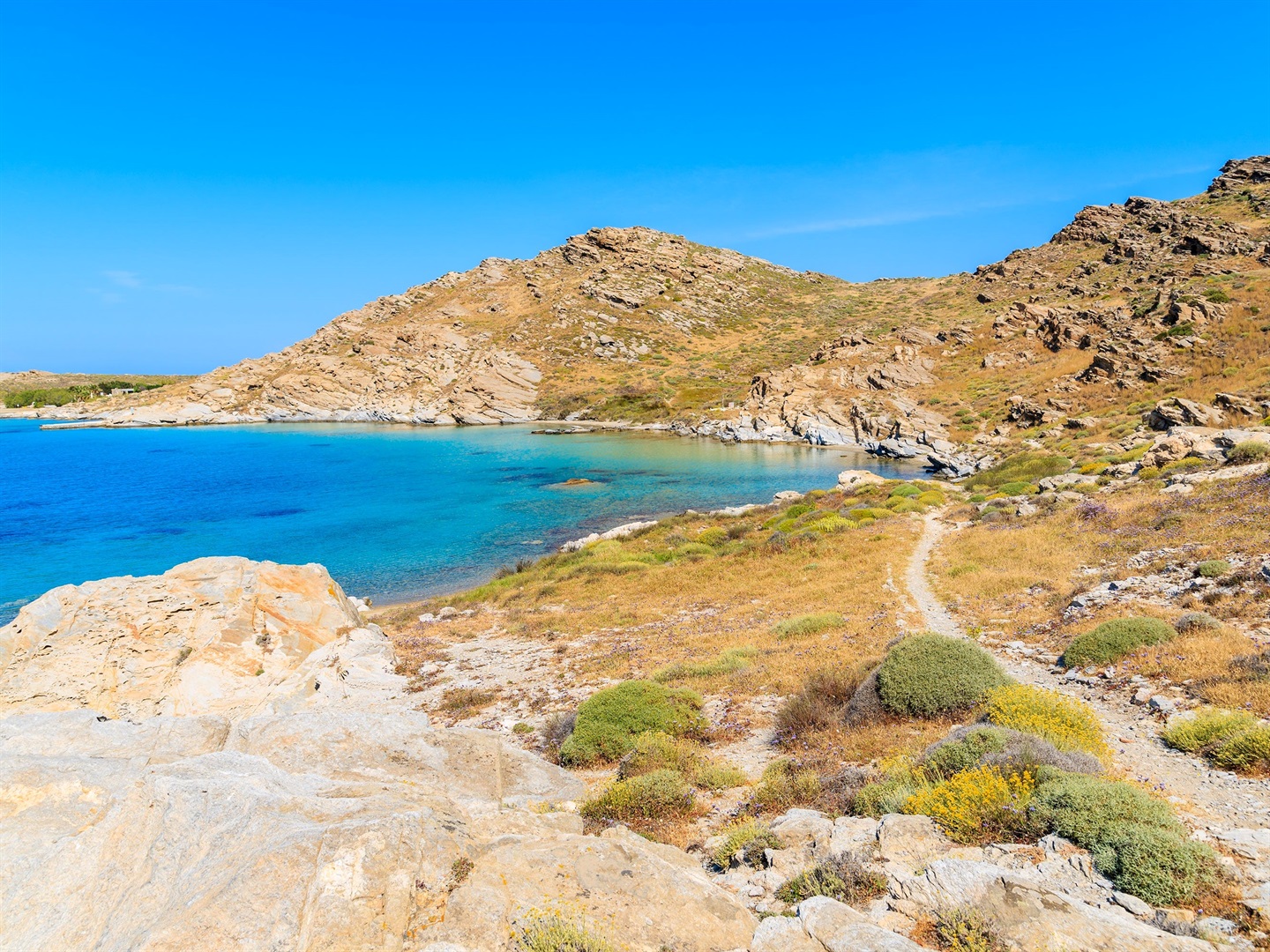 According to Travel + Leisure, the small fishing village of Naoussa is said to have "one of the most beautiful ports in Greece." Of course, the island — which boasts 75 miles of coastline — is famous for its beaches. Kolymbithres, dramatically wedged between cliffs and stunning rock formations, is a local favourite. Shallow Santa Maria beach is great for families — but also for drinks at sunset. Golden Beach is a stop on the Professional Windsurfing Association's World Windsurfing Tour and a favourite for water sports. Kitesurfing has become popular around Pounda. The island is also known for its nightlife, boasting many clubs and bars, especially along the promenades of Parikia and Naoussa. The cuisine is seafood-heavy, delicious, and super fresh. Related Links
SA’s swallows have been reported missing in the UK – with worries many dropped dead in Greece
Look inside Meteora, a remote complex of monasteries built meters above the ground in Greece
12 tourist hot spots planning to reopen this June
Next on Business Insider
Heathrow Airport extends passenger cap of 100,000 by a month amid travel chaos