1. Comair, which operates kulula and British Airways in Southern Africa, has decided to ground its own brand-new Boeing 737 MAX 8 plane.

The Chinese, Ethiopian and Indonesian aviation authorities grounded Boeing 737 MAX 8 planes yesterday after 157 people died in an Ethiopian Airlines crash. The same model was involved in a crash less than six months ago in Indonesia.

Comair owns the only Boeing 737 MAX 8 plane currently in operation in South Africa. The plane only started carrying passengers last week after arriving in the country at the end of last month.

2. Old Mutual’s share price slumped 5% yesterday - and closed at its lowest level since the company unbundled its different assets, including most of its stake in Nedbank,  last year.

While the company managed to save R750 million in costs, its profits fell by 4% last year to R11.5bn. Its Personal Finance (insurance and savings) business as well as its Wealth and Investments segment saw declines of 36% and 16% respectively

OMU: Poor results from Old Mutual. I'm out. Very disappointing as had high hopes for this biz. They must be grateful they hung onto 20% of NED as it, and the old Mut&Federal (small), appear to be the only parts of the Group not in a pickle of some sort.

Absa also reported results yesterday: its headline profit rose 3% to R16.1bn over the period, while revenue grew by 4% to R65.5bn. Its share price remained unchanged.

4. Famous Brands, which owns Steers, Wimpy, Milky Lane and Debonairs, could be in for a tough morning on the JSE after it warned last night that its profits will fall by at least 20%. Its UK business is taking strain.

Those who've seen the Famous Brands trading statement. What do you expect from the share price tomorrow?

In the past, the first few months of the new year were dependably bereft of major game launches - a perfect time to catch up on the cavalcade of major games that inevitably arrive en masse during the holiday season.

But times have changed, and now the holiday blockbuster season seemingly extends right through to the spring.

So, what should you play when there's always too much to play? Here are the best games from 2019 that we've played so far: Woody, Buzz, Rex and the rest of the "Toy Story" gang are jumping from film to video games with "Kingdom Hearts 3," an Xbox One and PlayStation 4 action-adventure game.

The game is the long-anticipated third entry in the "Kingdom Hearts" series - the last major entry, "Kingdom Hearts 2," launched all the way back in 2005 on the PlayStation 2. In "Kingdom Hearts," various Disney characters and their worlds are mashed up with characters that would be right at home in a "Final Fantasy" game.

Check out our full review of "Kingdom Hearts 3" right here. 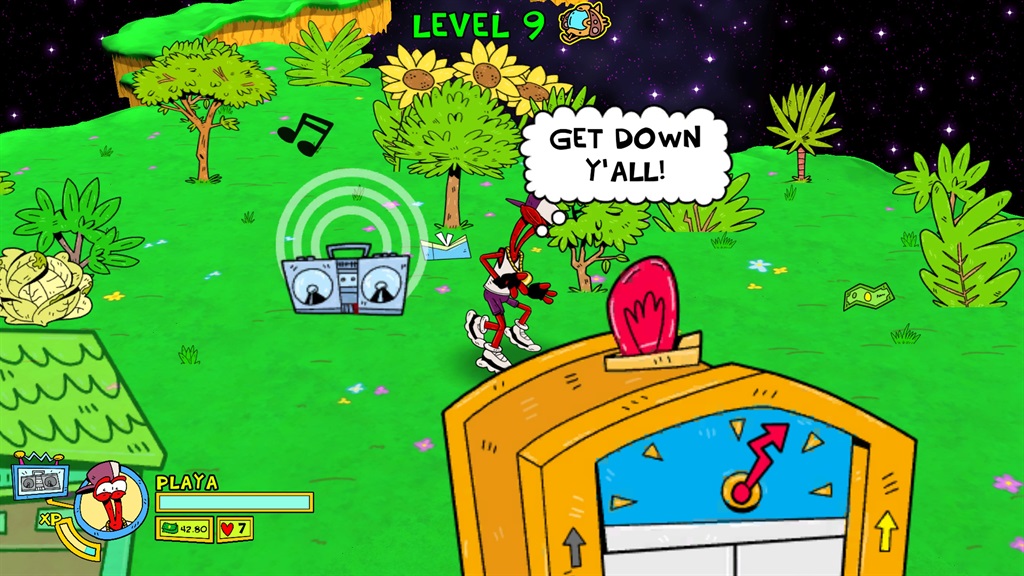 There's a good reason for that: It's a game with a distinct sense of style, that played like nothing else at the time and very little since. But outside of that first game from 1991, the series has more or less languished across the past few decades.

Until now: 2019's "ToeJam & Earl: Back in the Groove!" beyond delivers on the subtitle. "Back in the Groove" is every bit as charming and stylish as the original game, but now it's got all the conveniences that modern game design and game hardware bring. The "Trials" series is years-deep at this point, and it's still a surprising delight. The game is pretty straightforward: Carefully pilot a dirt bike through precarious stages that are rife with traps and pitfalls.

If you've spent any time watching bicycle or motorbike-based trials, you're no doubt familiar with what this game series is all about: Precision movement in extremely dangerous settings. "Trials" takes that formula and turns it into a risk-free video game, and then it adds massive, ridiculous explosions. 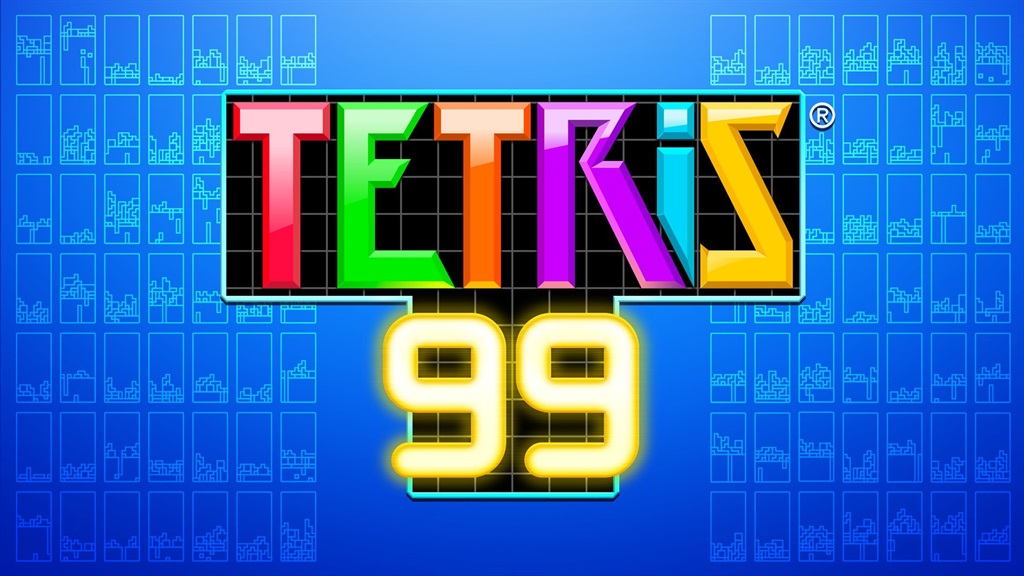 "Tetris 99" is another total surprise: A battle royale-style game, but with "Tetris."

What does that even mean? It means 100 players all play "Tetris" at the same time competitively. The better you do, the more trash blocks will be added to your competition's screens - and vice versa.

It's a tremendously unique idea, and it's only available to Nintendo Switch Online subscribers. Anyone familiar with tactics-based strategy games like "Advanced Wars" and "Fire Emblem" will find something to love with "Wargroove." It follows in the same tradition, albeit with different trappings.

Two particularly notable aspects of "Wargroove": It can be played across competing game platforms, and it features adorable dogs. Early 2019 is rife with slick-looking third-person action games, and "Devil May Cry 5" is the perfect example.

The series is known for its ultra-stylish characters, deep fighting system, and over-the-top settings. "Devil May Cry 5" takes those ideas and runs with them (then leaps into the air and murders like two dozen flying demons). The long-awaited remake of fan-favorite horror classic "Resident Evil 2" is a critical darling and a commercial success - and that's for good reason: It's a loving remake of a classic game from a beloved franchise.

"Resident Evil 2" introduced the world to Leon S. Kennedy (seen above) - the main character in "Resident Evil 4." Kennedy and Claire Redfield find themselves in the middle of a surprise zombie outbreak in the fictional town of Raccoon City. It's an action-packed introduction to many of the major themes of the "Resident Evil" franchise, and it's gorgeously remade for modern consoles.

Check out our full review of "Resident Evil 2" right here. On paper, "Apex Legends" sounds a lot like "Fortnite."

It's a free-to-play shooter centered around a Battle Royale mode! It's available on several gaming platforms! It's full of colorful loot!

In reality, "Apex Legends" is a very different game in the same genre as "Fortnite."

If you've spent any time with the "Titanfall" games, you'll feel at least some tinge of familiarity with "Apex Legends."

Yes, it's a Battle Royale game. And yes, it's a free-to-play game, with all the baggage that phrase comes with. But, more than any of that, "Apex Legends" is a best-in-class first-person shooter.

Check out our full review of "Apex Legends" right here.